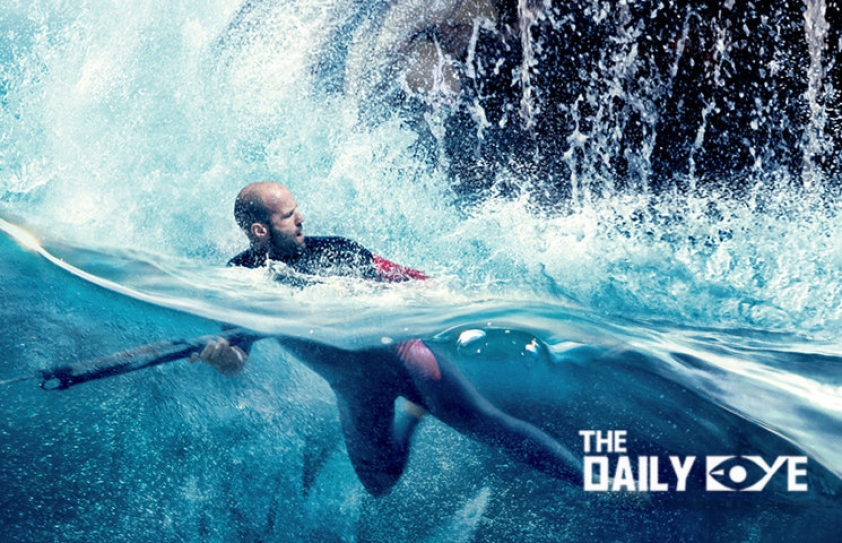 The Meg is basically Jason Statham versus a giant prehistoric shark. This is a straightforward popcorn movie. If it weren’t for the CGI, this would probably be a B or C grade monster movie. It’s obvious that a big action star like Statham would demand a big-budget monster movie. So here we are, left with a film that’s tonally all over the place, with uninteresting characters and paint by numbers storyline.

Statham plays a retired underwater rescue diver who’s called back in action after his ex-wife is stranded at the bottom of the ocean. He’s a really good swimmer in real life so I’d suppose he fit right into the physical requirements of the role. Any action star could’ve been ok in this role but Statham brought in a tad bit of charisma and cheekiness. This is not a film that needs to be taken seriously, although it desperately tries to portray itself as a serious sci-fi thriller for the first two acts. Then the third act just embraces the ridiculousness and rolls with it. I felt that, if the entire movie was just more of the end, then I would have just adored it. Chinese actor Li Bingbing besides Statham was great but other than her the rest of the cast were just dispensable. I didn’t care for anyone else. I was kind of hoping the shark would just eat them all. 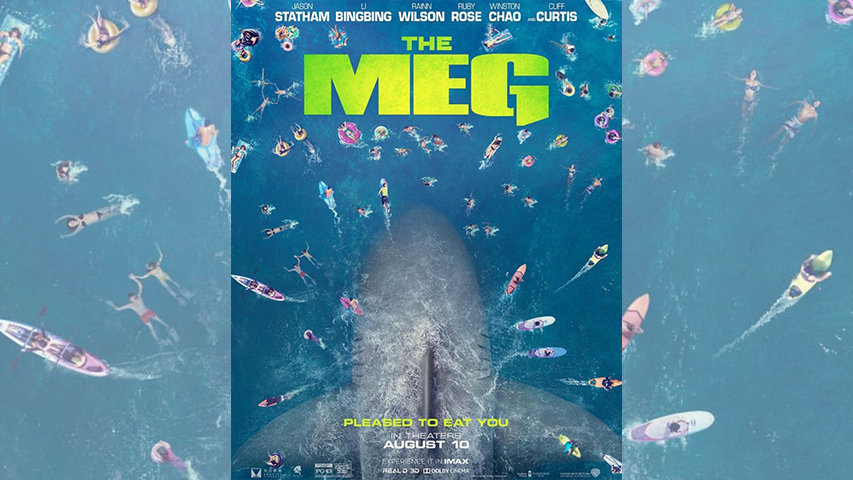 The plot is riddled with clichés and just lazy writing. The jokes seldom land, and Statham is constantly trying to save people. He’s literally just swimming and swimming to save people the entire movie. One good thing about this movie is Li Bingbing who plays a strong female character. Other than that it’s a testosterone fuelled movie. There are subtle hints at ‘don’t mess with mother nature’ and ‘save the species’ but they really never go in depth which I thought was a missed opportunity. The film tried to be Jurassic Park but instead it should have just stuck with being an over the top action flick, because that part of the movie, was the most entertaining.

Overall The Meg will probably take a big bite out of the box office in China but unfortunately not in the minds of monster movie lovers. Only if the filmmakers were self-aware, we would have had a movie about a shark that just rampages beaches. But instead we got a half descent science fiction film and a few cool monster moments. If you turn your mind off, you just might like it.