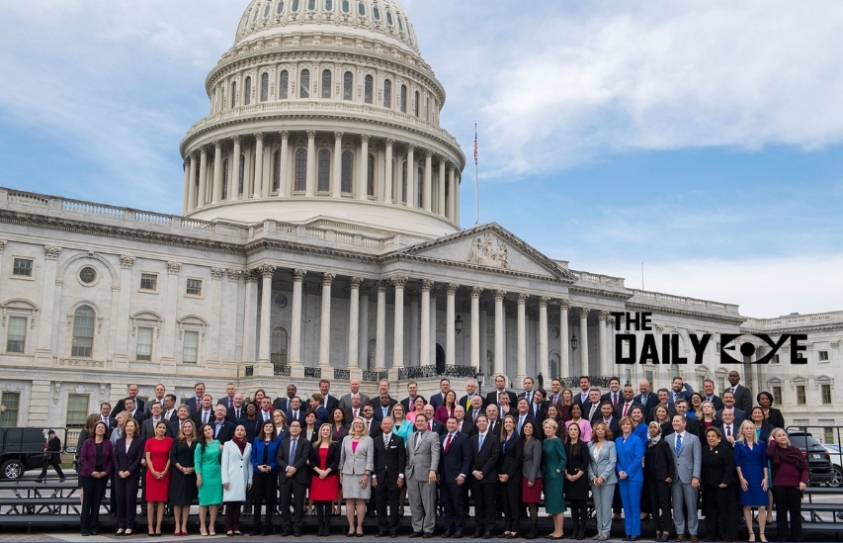 “We’re in the building. Swearing in tomorrow,” the congresswoman-elect Alexandria Ocasio-Cortez of New York captioned a photograph of her and five incoming female colleagues, posing in the US Capitol. 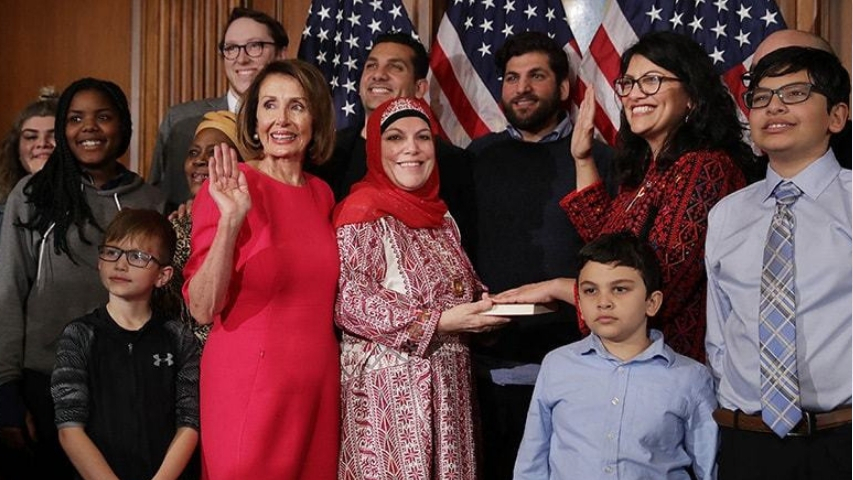 It is said that the federal government is currently paralysed and it is believed that the arrival of women will significantly alter the balance of power in Washington. The House regained Democrats who lost their power eight years ago. Over 63 Democrats were appointed again who saw victory in the November mid-term elections by the largest margins. Nancy Pelosi reclaimed her former title as speaker of the House. She is termed to be the ‘most powerful’ woman in the U.S Government. She made history in 2007 as the first woman to hold the position, before taking control over the gavel when the GOP won the House in 2011. She became one of few elected officials to regain the gavel now and the first who is in control for more than 50 years. “I think of it is a responsibility,” Pelosi told Today when asked how she felt about being the most powerful woman in Washington. “I don’t think of it as an accomplishment … This isn’t breaking a glass ceiling – this is breaking a marble ceiling in the Capitol of the United States,” she said. 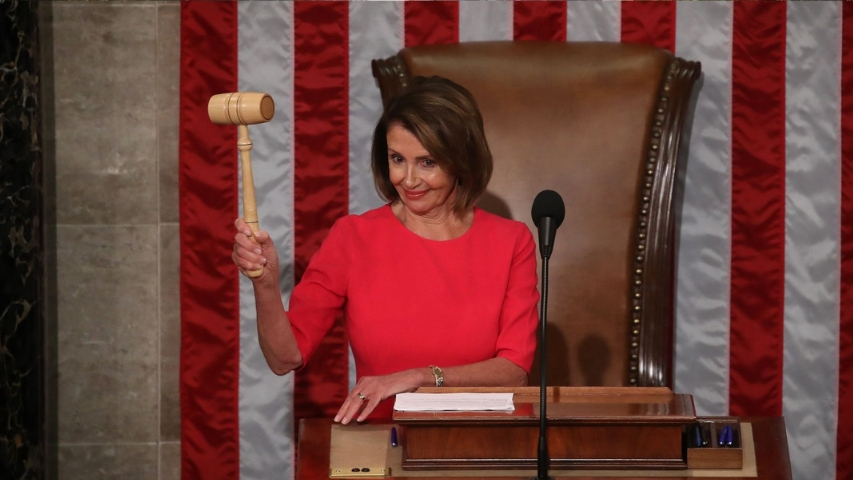 Being the 116th Congress election, proud relatives and curious members of the public filled the House and Senate galleries as new leaders were elected. Unlike the past years, 2018 gave a brand new welcome to faces which were more diverse and more female. “When our new members take the oath, our Congress will be refreshed and our democracy will be strengthened by the optimism, idealism and patriotism of this transformative freshman class,” Pelosi spoke to the gathering. “Working together, we will redeem the promise of the American dream for every family, advancing progress for every community,” she said.

Each of them made their oath in their own unique way. It was more spiritual as well as traditional. To mention some, Rashida Tlaib, an incoming Democratic Congress woman from Michigan, announced on Instagram that she would wear a traditional Palestinian thobe – a long-sleeved, ankle-length garment – during the declaration. Ilhan Omar, an incoming Democratic Congress woman from Minnesota, swore the oath of office on her grandfather’s Qur’an. On Instagram, he father proudly wrote, “I could never have dreamed that 23 years later I would return to the same airport with my daughter Ilhan by my side, the day before she is to be sworn in as the first Somali-American elected to the United States Congress”.

Once the speaker was elected, the internal rules package was designed to bring more transparency to congressional governance, a measure that has already exposed ideological tensions within the party. Once the package is into force, it is believed that Democrats will then turn to their first major order of business: a spending package that would end the government shutdown. Apart from the legislation, Donald Trump has said he will refuse to sign the bill, which does not include funding for his border wall.

It is stated that the vote is just their first step into the House and that the women need to face the battles to cope up with a newly divided government.