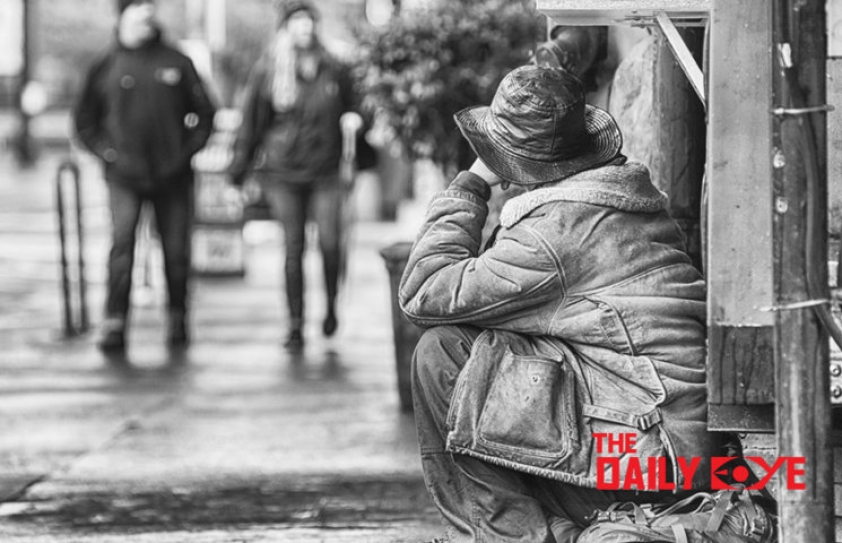 The poverty rate in the developing world has more than halved since 1981. Back then, 52% of people in developing countries lived on less than $1.25 (84p) per day. That's now dropped to 15%. In terms of the UN's Millennium Development Goals, it meant that the target of halving poverty by 2015 from 1990 levels was achieved five years early. In 1990, more than one-third (36%) of the world's population lived in abject poverty. That was halved to 18% in 2010. While this sounds good to hear, there is still a long way to go.

This was due largely to China. So, there are still about a billion people who live in extreme poverty. Sub-Saharan Africa is the only region where the number of poor people has increased during the past three decades. Even though the percentage of the African population living in extreme poverty is slightly lower than in 1981 - population growth means that the number of people has actually doubled. 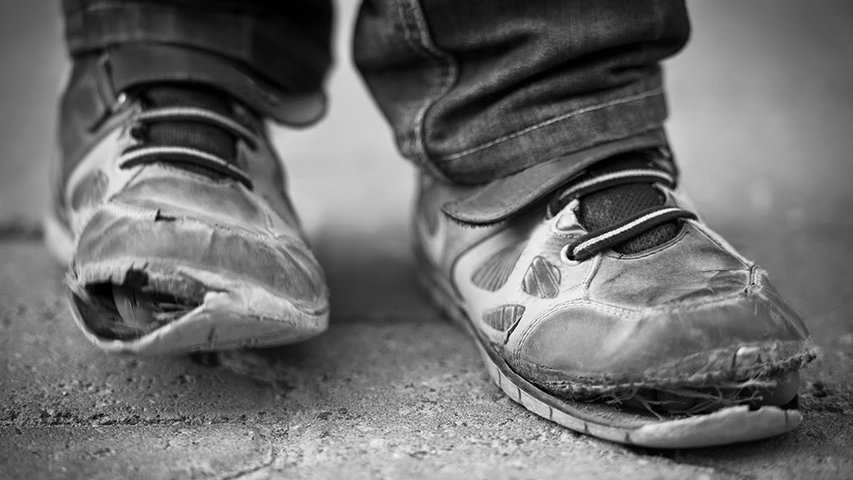 They account for more than one-third of the poor in the world, despite Africa making up just 11% of the global population. By contrast, in East Asia, progress has been remarkable. four out of five people, or 80%, lived in poverty in 1981, and that rate has now dropped to 8%. On current trends, the fastest-growing region in the world could see the end of poverty within a generation.

Poverty is more than the lack of income and resources to ensure a sustainable livelihood. Its manifestations include hunger and malnutrition, limited access to education and other basic services, social discrimination and exclusion as well as the lack of participation in decision-making.

And what about the billion people who still live in poverty?

The World Bank projects that it's possible to end extreme poverty by 2030. But, it would take a heroic effort. The number of people in poverty will have to decrease by 50 million each year. That is the equivalent of about a million people each week for the next 15 years. 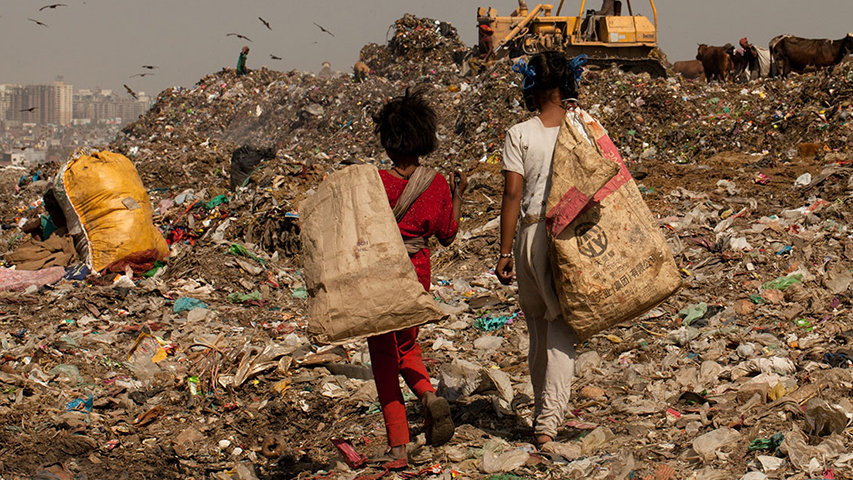 "How can we banish poverty" must be one of the most Googled questions out there. For centuries, poverty was seen as a necessary evil. Hunger was thought to ensure that people would work hard, and low salaries were alleged to be essential for economic growth. Since the 1990s that view has been overturned: Poverty must be eradicated.

And suddenly it even seems feasible. The United Nations has set itself the goal of ending extreme poverty by 2030. And according the World Bank, it should certainly be possible by 2050.

The Swedish statistician Hans Rosling shows why it is indeed feasible to rid our world of extreme poverty. As he puts it: “Compared with other enormous problems, like climate change or war, eradicating extreme poverty is peanuts.”