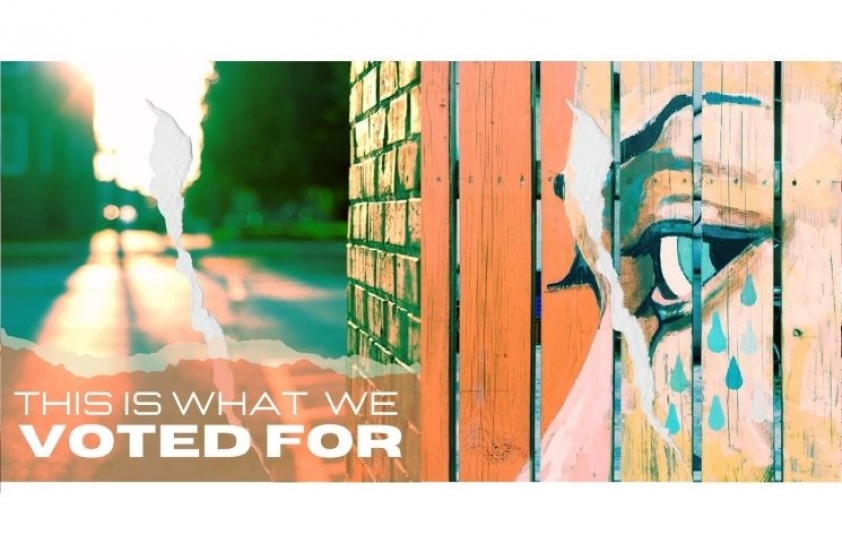 I woke up this morning to another depressing set of news headlines, writes Anupama Mandloi

Each news article brings with it anxiety and doubt. 'Should I trust this as credible? Is this propaganda?' I continue scrolling compulsively, unable to stop.

I then gravitate to social media for my daily fix of angst, despair and dark humor. That is, until the phone rings and the days descend into a vortex of vicariously lived trauma - a desperate hunt for Remdesivir, a mad search for a single hospital bed, a wild goose chase for oxygen cylinders, panic, fear, burning pyres and voices drenched with grief.

The word 'atmanirbhar' is a term designed specially for the benefit of the citizens of India by our esteemed government. In this bid to give us atmanirbharta - citizens of India are today scrambling for basics while policy makers and caretakers of the country try to pivot - too little, too late? The second COVID-19 wave has us firmly in its grip.

People, even those with access and resources, are running from pillar to post to save loved ones. Politicians are defining what we can or cannot have access to. People are forced to negotiate cash payment for medicines, hospital admissions and test results with those who are exploiting them to profit. So much for demonetization…

Savings are cleaned out because people are forced to make decisions under pressure with no choice or say in the matter. The person on the street is struggling to stay safe while earning barely enough to feed their dependents. 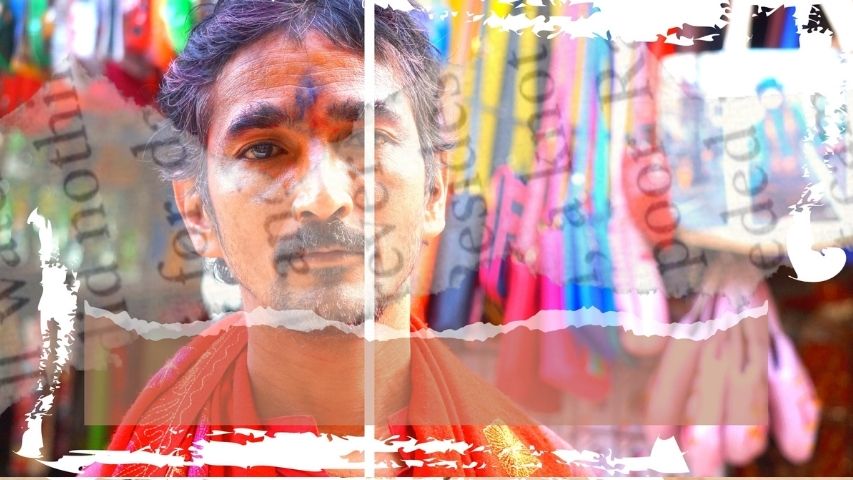 The hospital staff is in tears and the laboratory staff is working for days sleeplessly, swamped by COVID tests. The health infrastructure can't bear the weight of this unending surge anymore. The harsh, inescapable reality is that the virus has brought everyone to his or her knees.

India is today in an unenviable position, a country of 1.39 billion people; a heaving, gasping population unable to comprehend why there is no respite from this nightmare.

This is what we voted for. A casual cockiness by our callous leaders that sets the tone and we celebrated having beaten the virus. We became lax. Mumbai opened its huge suburban public train network. Packed stadiums for cricket matches were witnessed. Political leaders supposed to be leading by example set the wrong one by helming political rallies without wearing masks themselves. The Kumbh mela 2021, originally scheduled for 2022, was brought forward to appease majority sentiment and stretched over weeks. 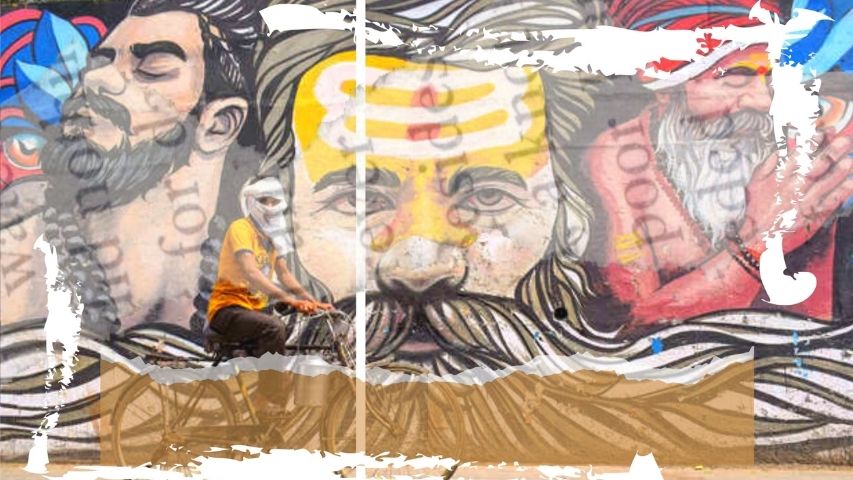 Another well thought through and researched introduction of farming bills was accompanied by a charming reticence to engage in talks. It resulted in an ongoing six months long battle of wills with farmers on the streets, fighting to have their voices heard - all this regardless of a virus that was waiting for its moment to attack.

This is what we voted for: banging thalis and lighting diyas in support of the medical fraternity and crushing them carelessly under an unending stream of patients to deal with without enabling them with the resources they would require when the surge came.

This is what we voted for: a massive gathering of people serving a political agenda at a time when globally established protocols require countries to be watchful, break the chain of contagion and allow the healthcare teams some breathing space.

This is what we voted for: an ambitious bunch of pied pipers who have led a devout vote bank towards devastation, over the cliff of disaster.

And yet another day draws to a close. I see an ambulance make its way silently down the road with only its lights flashing. We sit in our homes, the ones who are privileged to do so and watch the horror unfold. The less privileged are out there fighting every single day for survival. This is what we voted for.