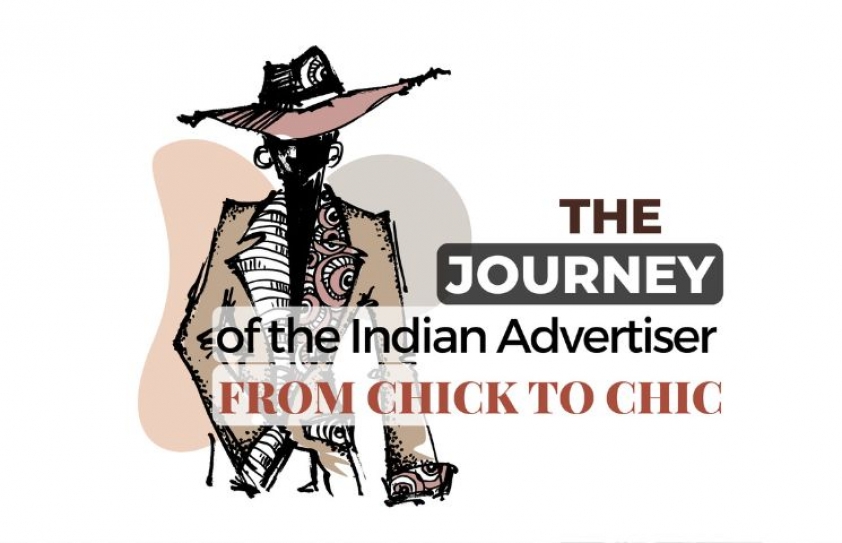 Monojit Lahiri checks out if today's Indian women are accurately portrayed by our adfrat or not?

First things first. Only guys in dire need of an instant brain transplant perceive advertising to be the unsoiled harbinger of truth or relentless Brand Ambassador of reality. Advertising is after all (first and last) a crucial marketing tool mandated to do a job as effectively as possible. Towards achieving this end (like Bollywood), magnifying, hyping, dramatizing, exaggerating and coloring comes with the territory.

"Agreed", says the hugely respected Asia Pacific President of Leo Burnett Michelle Kristula-Green, "but are we reading the writing on the wall correctly?" In a hard- hitting presentation made a while ago in Delhi, titled Mis Understood -Why She's Not Buying Your Ads, she let fly some disturbing whoppers based on her findings on an extensive survey across Asian markets - China, Japan and India. Woman, she said, accused advertisers of portraying them in a man's version of what they should be like.

Further, she added, the basic communication slant was way off on 5 solid counts: money, sexuality, humor, emotion and authenticity. The survey also revealed that (unlike the West), women here weren't comfortable with blatant portrayals of sex. It was more an internal paradigm shift where they've learnt to handle and appreciate sex appeal as part of their intrinsic femininity rather than an exhibitionistic, brazen and titillating man-baiting USP. Finally, in Asian society, "girls are taught to view emotions as their strength not weakness hence they seem to respond to a message that is authentic and real, warts and all, more positively than one that is beautifully packaged but phony."

How does this rock with our guys in celeb-ville?

Ad Filmmaker (and now celeb Feature Film director), Pradeep Sarkar refuses to bite. He believes, like in the movies, the shift towards realism has begun in the Ad film scenario: "You will see a lesser degree of the Superwoman, Supermom and Super-wife persona today because the industry has started to recognize and respect the readers/viewers intelligence and thus offers slices of life in the communication that both entertains and connects. No wonder the new war-cry in today's Ad-scene is ‘yaar, make it less addy!’ - meaning, don't make it look like a typical ad. Make it look real".

High profile head honcho of PNC, Pritish Nandy however scoffs at any mention of advertising being associated with truth or reality. "To me, advertising is nothing more than a 30 second recreational capsule designed to provide a breather from the brutalities of India's news-cape. Into this, of course, is insidiously built-in the profit motive". Warmed up, he offers his views on advertising’s depiction of women. "It's very interesting. They throw up two stereotypes, neither of which is anchored in reality! The first is the "firang" model, the sassy and sexy international (Kate Moss?) import who sashays across up-market glossies, Sunday Supplements as also our TV screens. The creators of this persona believe that teaming with the Brand owners, they can successfully hawk style, attitude and looks because, after all, what you see is where the action is! This leads to the conviction that consumers will surely buy into this image because in today's globalized India, the Western look, style and pizazz is the flavor of the moment." 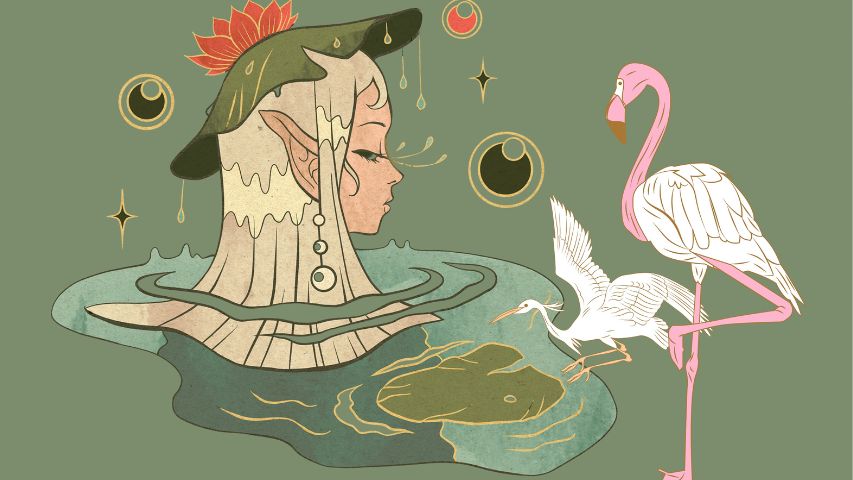 This tragi-comical colonization of their mind, Nandy believes is, mercifully, not shared by the Indian consumer and reflects the ad fraternity's total disconnect with reality. It brilliantly symbolizes what today's India is not! "The second is the homegrown Kanta Bai/Lalitaji model. This representation attempts to propagate old-fashioned values of thrift and choices. The models also are (consciously) unglamourous, plain, non-threatening, cozy and cutesy, hitting the security zone and evoking visions of the virginal, innocent blissful past. Pity that it symbolizes India of yesterday, not today! It is a corny, unreal and romanticized version that just doesn't resonate with today's life and times." Where is, Nandy wonders, today's ‘Real Woman’ - of complexities and contradictions, magic and mystique, that any sensitive male sees everywhere across a nation on the move?

Gifted director Aparna Sen (36 Chowringhee Lane, Mr. & Mrs. Iyer, The Japanese Wife) joins the fray. She believes that the Indian woman is represented in truly pathetic fashion, forever one-dimensional – North Indian, Fair, Urban - with occasional, unimaginative and degrading forays into tokenism. "How is it that beyond this cardboard, stereotypical cut-out, one hardly ever gets to connect with a real, believable, flesh and blood type! When was the last time one saw women from the South, East or North-East as models?” While Sen appreciates the crafting, technological highs and slick execution of these endeavors, she feels very strongly about the real Indian woman being hijacked by a predictable and soul-less stereotype, completely powered by a consumerist culture and vested interest.

Okay, so what gives? I believe advertising's endeavor is to identify, dramatize, even magnify some "real" emerging trends. The actual portrayal is seldom clinically and cold-bloodedly accurate; it is more a mythologized version, but everything considered, one certainly gets to see a fascinating representation (across the spectrum) with the housewife playing a starring role! Suddenly, this harassed, sacrificial, 24X7 slogger, gatekeeper and provider of her family's joy and well-being has morphed into a zestful and joyous participant as well.

She seems to be able to say YES (rather than the earlier, automatic no) with more elan than before. She seems to also enjoy a much greater sense of control along with the ability to be playful with her husband, rather than treat him as the authoritative, feared, lord and master. She is no longer defined by the role she plays but slips in and out of her several roles (daughter, wife, mother, daughter-in-law, working woman) with a greater degree of style, conviction and confidence. Overall, she seems to be much more together and aware of who she is, what she's doing, where she is coming from and the effect she has. And she uses that more consciously than ever before.

In fact, the most dramatic paradigm shift has been in this area, not the so-called westernized hot-babe segment - "Am I looking good and smelling nice" - where the paranoid and insecure chic is constantly looking at every mirror available to check-out whether she measures up to the Gladrags’ Diva or Femina's hot princess desperately waiting for approval and affirmation from the world.