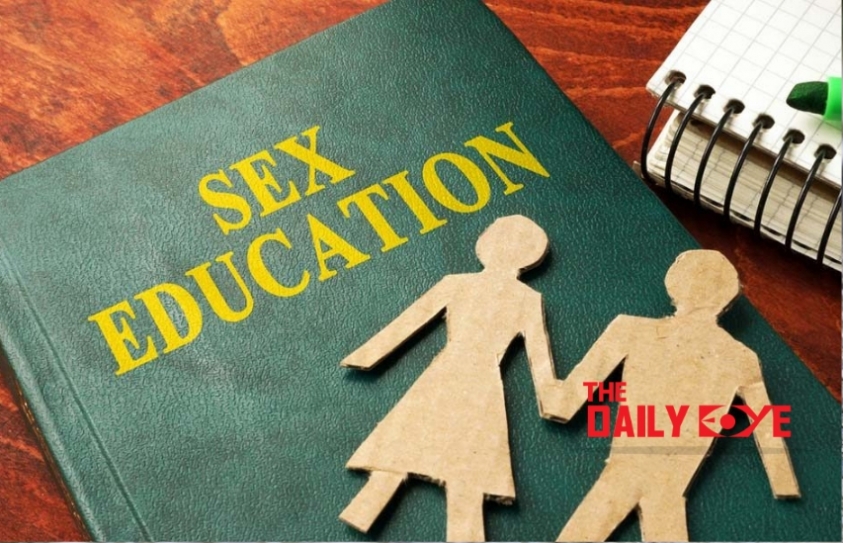 Dr. Thet Htwe: The Woman who is talking about taboos through Sex Education

Sex is a natural part of life, and it happens with or without sex education. 71% of American 19-year-olds have had intercourse. 99% of Americans will have sex in their lifetime. Only 20 states implement sex and HIV education to be taught in schools. Sex is a fundamental part of being human; but less than half of our states require sex and HIV education, and most of what is taught is the substitutes. Dr. Thet Htwe breaks barriers by giving sex education to people of all age groups. Her spontaneous service to sex education in Myanmar has reached thousands by now. 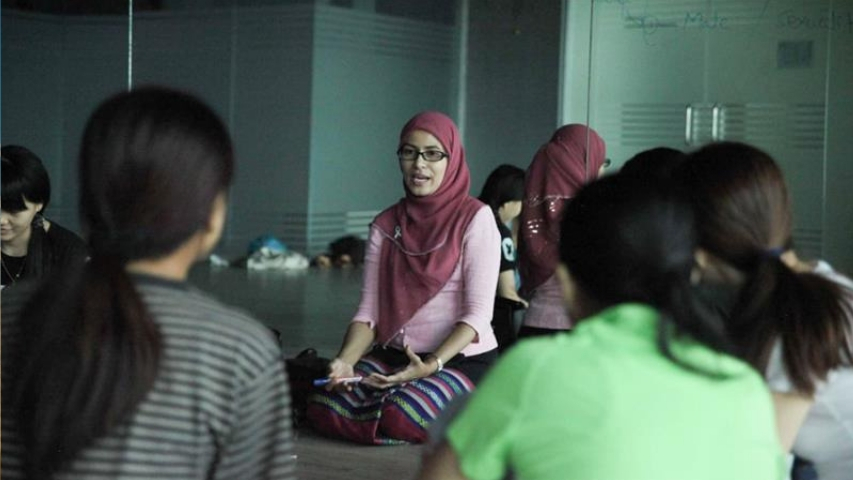 Dr Thet Htwe tackles taboos and builds bridges as she gives sex education to people of all ages. (aljazeera.com)

In a country where sex talks are prohibited and have been considered to be viewed with a most disgust sense, Dr Thet Htwe stood out of the box to break this stereotype. She is a 35-year-old Muslim woman and one of the country's leading teachers of sexual education, travelling around to provide classes lasting from one day to one week on subjects from arousal to menstruation, and sexual orientation. Since 2016, Htwe has been teaching sex education under her organization – ‘Strong Flowers’.

Many other countries in Southeast Asia, consider sex as a restricted topic to be preached in schools and to be only known by personal approach. "Many young women learn about these things from their aunties or mothers," said Htwe. "A lot of times these things are not talked about at all. But then even when these topics are discussed, there is a lot of misinformation." Today, Htwe teaches people of all ages - from teenagers to people in their 60s and is often hired by companies to run classes for their staff.

Along with sex education, Htwe’s classes take other roles in discussing consent, women's rights, and also tackling sensitive topics including gender-based violence. According to the United Nations Population Fund, violence against women is a "silent emergency" in Myanmar, characterised by a high level of social acceptance of such abuse and a legal system that fails to create an environment where women are protected. An estimated 17 percent of married women between the ages of 15 and 49 experienced physical and/or sexual violence from their partner, according to 2017 data from the Ministry of Health and Sport, and the International Coaches Federation, a US-based non-profit. Yet, experts say that women are more likely to experience sexual harassment when they don't understand their rights or are afraid to report abuse for fear of the stigma. "In our society many women do not know that they can say ‘no’," said Suu May, a 22-year-old woman who took Htwe's class in 2016. "Not only in relationships, but also with family or in the workplace. Taking this class taught me about consent, and helped me learn to respect myself" she said.

In the meantime, Htwe’s classes had an increase in the amount of men who were once witnessed for sexual harassments. They literally saw women from a different perspective from then. "For me, it was eye opening and a great learning experience," said Min Joor, 17, who attended a course on sexual harassment. "I was surprised learning about sexual harassment, because what I knew was different from what we were taught elsewhere." Min Joor said when he finished the class he began treating women differently, thinking about the lessons he had learned from Htwe.

Htwe said her classes do help build understanding between people. "If from 20 people in a class one person changes or feels they've gained something, it's a positive impact for the entire community," she said. "But I will continue to so whatever it is I can to spread knowledge and be the part of the change needed in this society. This is my determination."

Every teenager should have sex education incorporated into their schooling and Htwe’s classes are an epitome. It shouldn’t be opt-in or opt-out but mandatory. Sex education should be mandatory, comprehensive, medically accurate, and taught throughout student's school years, just like math. It's been shown to help students, not hurt. Having sex education is not only comprehensive but also medically accurate as a human right. It’s our fundamental duty as a society to educate the next generation. Yet, currently, we are failing.