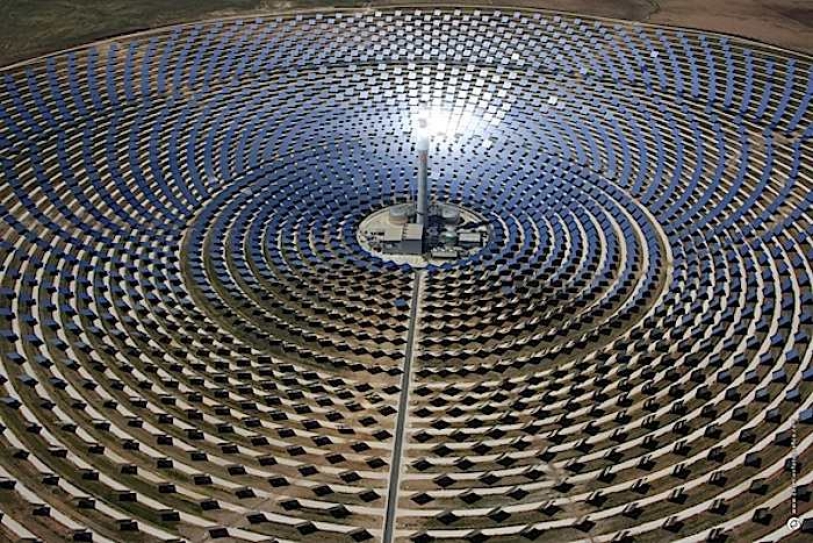 United Nations Decade of Sustainable Energy for All. At the Pacific Regional Energy and Transport (Aviation and Maritime) Ministers’ Meeting in Nadi, Fiji, in April 2014, which was convened by the Secretariat of the Pacific Community (SPC), Ministers acknowledged the central enabling role of energy in sustainable development in a region where effective and efficient transport, especially maritime transport, underpins people’s lives.

The meeting agreed that ‘Transport for sustainable development’ must be included in the Pacific priorities to be submitted to the Third International Conference on Small Island Developing States (SIDS) to be held in Samoa from1 to 4 September 2014. Energy is also an enabler of other critical aspects of development including electricity generation. But in the Pacific region, seven out of ten people, mostly in the larger Melanesian countries, still do not have access to electricity. In Papua New Guinea, Solomon Islands and Vanuatu, only 12%, 21% and 33% respectively of the population has access to electricity