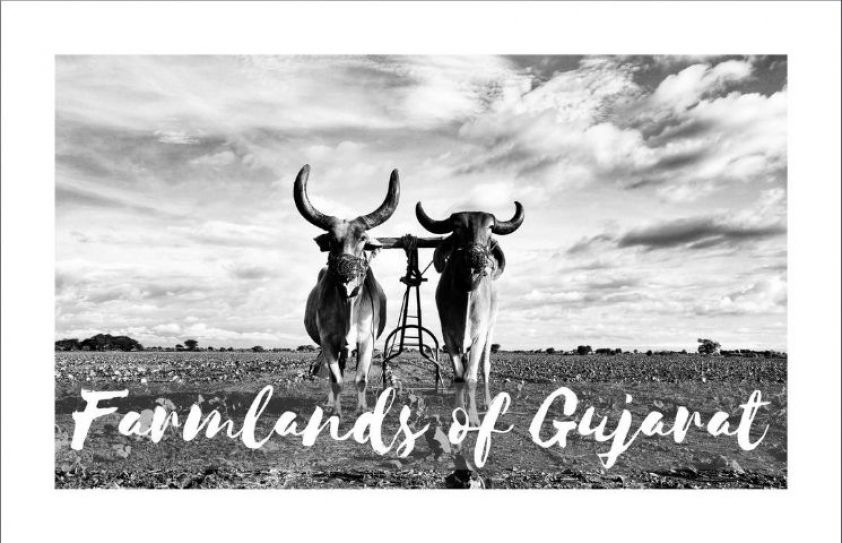 Photo-feature by Mahipal Vala, on the momentary idyll at his ancestral farmland in Amreli district, Gujarat.

For scores of city dwellers in Gujarat, ancestral farmlands have proved to be an escape route from the COVID-19 pandemic, starting around March-end. Like many of my ilk living in apartment blocks, social distancing was not working and panic had spread about being cooped-in within four walls for months.

The farmlands, which we had neglected visiting in years were a haven. From Gandhinagar, I travelled to my extended family’s village Varasada in Amreli district, which produces cotton, ground-nuts and vegetables. During the lockdown months, the village was COVID-free. 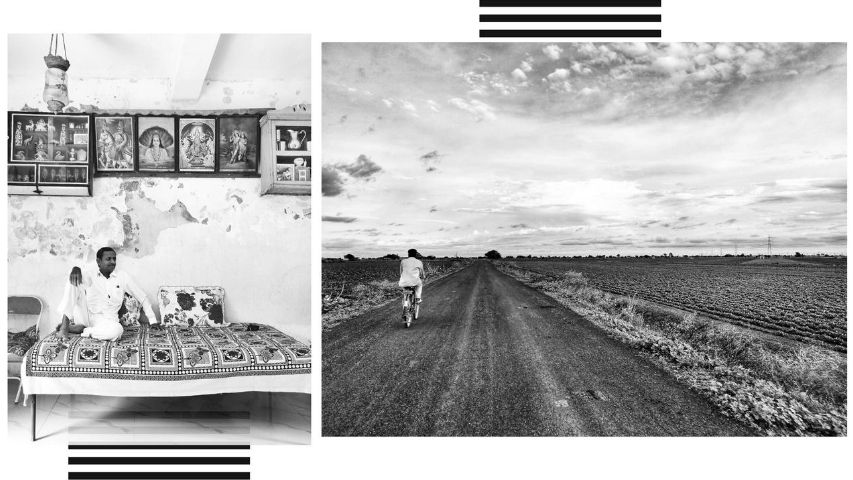 Reports from Maharashtra indicated that upper-heel Mumbaikars also moved from Mumbai and adjoining cities to their farmhouses in Alibaug and Lonavala, to avoid the outbreak of the virus. Goa was considered a getaway point by those with furnished properties there.

Varasada village, as it turned out for me, was a privileged escape besides of course, returning to one’s roots. By the way, apart from the Amreli district, Gujarat is known for farms producing tobacco and crops such as rice, wheat, jowar, bajra, maize, tur and gram. The state is an agricultural economy, in which the crop area amounts to more than one-half of its total area. 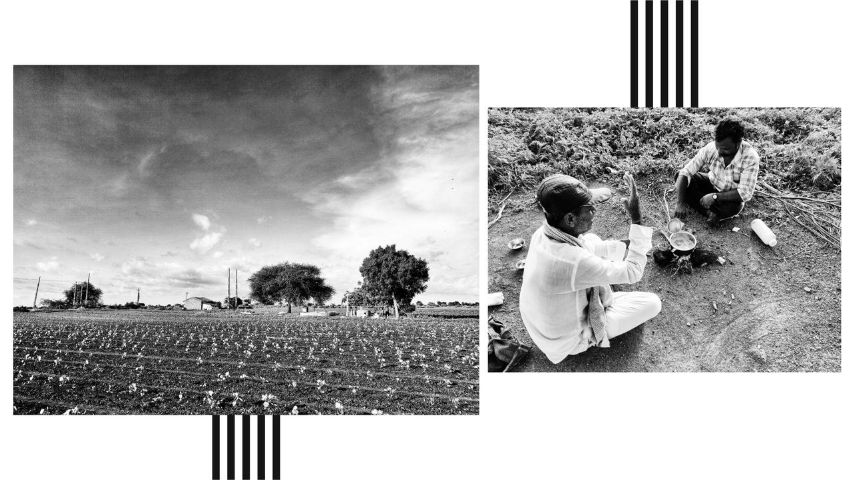 The unlocking earlier this month however, has affected a section of the villagers at a distance from the farmland where I’ve confined myself. The appearance of COVID-19 cases in the vicinity could be because of the fact that small and medium-scale farmers who had fled to the city, in the absence of any work, have returned to Amreli district in large numbers. That was inevitable, since the priority of a farm worker is to earn a daily-wage.

Still, the wide, open farm spaces and the possibility of distancing, is relatively less risk-prone as compared to the big cities, in every state of the nation. 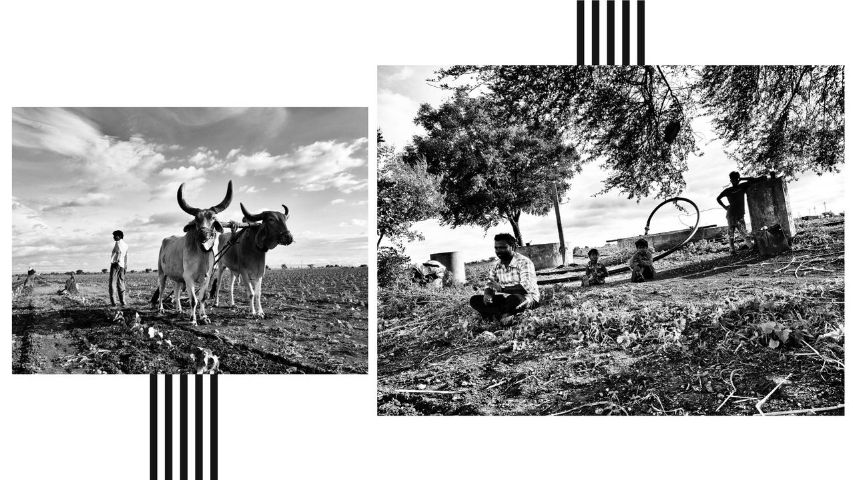 According to official statistics last tabulated, Gujarat has 53.19 lakh registered farmers. Of these, 393,893 are ranked as big farmers, while the rest are sub-divided into marginal, small, semi-medium and medium categories.

Not many are fortunate to possess such an option, be it the spiffy homes and villas in Maharashtra or the way more rustic homespaces dotting the farmlands of Gujarat.

On a personal note, returning to open spaces and the bounty of nature, which a farm in Amreli has to offer, is a learning experience. Why do so many of us abandon our forefathers’ homes for a deceptively cushier lifestyle in the cities? Presumably, the now generation believes it’s the only alternative to climb the career ladder. 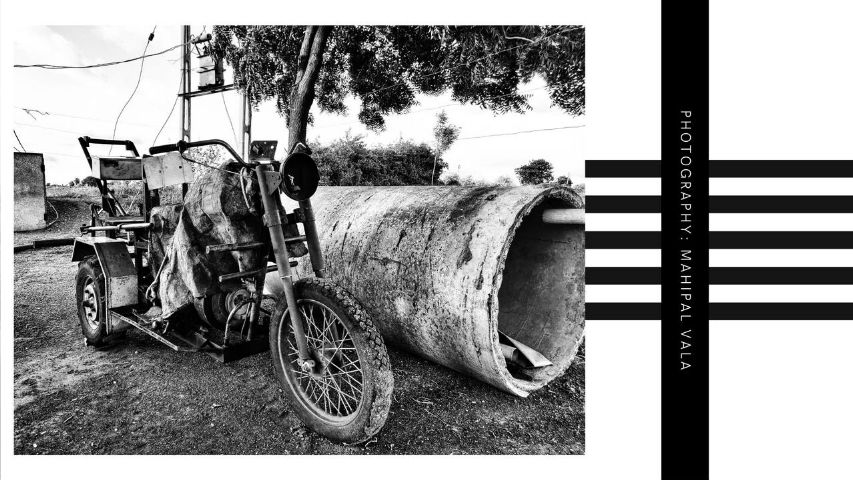 That said, isolation even at a getaway did foster depression. It was my camera which turned out to my go-to companion to capture the idyll of the ancestral farmland.

Admittedly though,  one cannot treat life as an utopia beyond a point. As a white-collar professional, livelihood has to be earned. Most of my career-obsessed generation can take a break but then it’s back to face the harsh reality.

So, it’s back to the city where perhaps self-enforced discipline of wearing masks and gloves and avoiding crowded places can go a long way in getting out of the global crisis, which all of us are going through together.