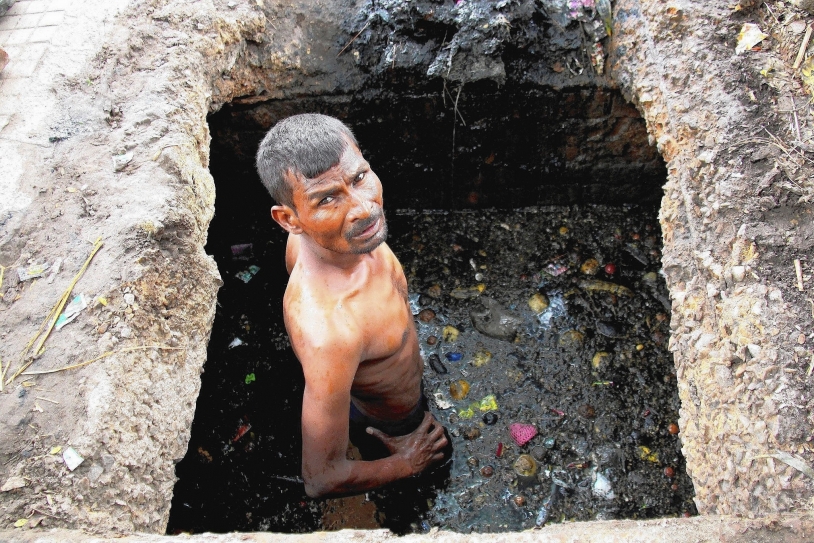 Experts attending the third Faecal Sludge Management Conference (FSM3) in Hanoi, Vietnam, said managing sewerage is still a low priority in cities around the world, especially developing countries. “In the last two years, we did a study in 12 cities under the water and sanitation programme of the World Bank. Out of 62 million people staying in these 12 cities, two-thirds are dependent on onsite sanitation systems, and only 22 per cent of faecal sludge produced is managed safely,” Almud Weitz, principal regional team leader at Water and Sanitation Programme East Asia and the pacific and south Asia- World Bank, Indonesia, told reporters at the conference on Monday. She added: “Our study clearly indicates that the focus of funding/financing has been on developing/expanding the sewerage system, on how to increase the coverage in a city, say from 5 per cent to 7 per cent, while faecal sludge management (FSM) is neglected.”