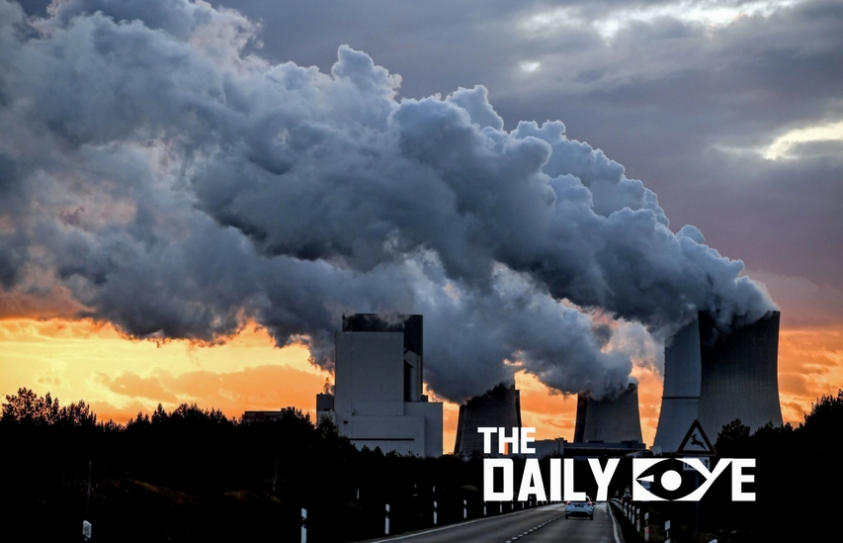 On 12 December 2015 in Paris, parties to the United Nations Framework Convention on Climate Change (UNFCCC) reached a landmark agreement to combat climate change and to accelerate and intensify the actions and investments needed for a sustainable low carbon future. The Paris Agreement was built upon the Convention and – for the first time – brought all nations into a common cause to undertake ambitious efforts to combat climate change and adapt to its effects, with enhanced support to assist developing countries to do so.

It charted a new course in the global climate effort. Under the Paris deal, each country put forward a proposal to curtail its greenhouse-gas emissions between now and 2030. But no major industrialized country is currently on track to fulfill its pledge, according to new data from the Climate Action Tracker. Not the European Union. Not Canada. Not Japan. And not the United States, has left the agreement.

Worse, even if governments do take further steps to meet their individual pledges, the world will still be on pace to warm well in excess of 2 degrees Celsius over preindustrial levels (3.6 degrees Fahrenheit), the threshold that world leaders vowed to avoid in Paris because they deemed it unacceptably risky. 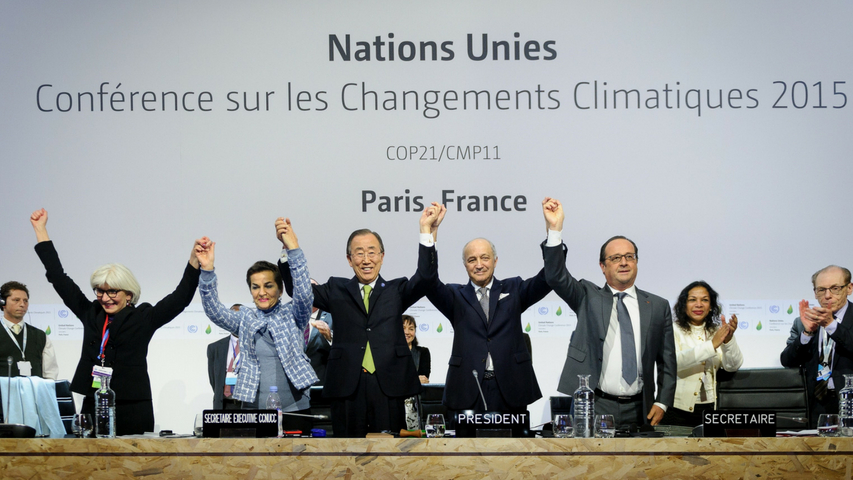 A new report finds that action by cities, states, regions and business makes up a significant contribution to meeting the goals of the Paris Climate Agreement, but to hold global temperature increase well-below 2°C and work towards limiting it to 1.5° C, more support from national governments is needed.

The report, co-authored by researchers at Data-Driven Yale, New Climate Institute and PBL Netherlands Environmental Assessment Agency, in partnership with CDP, is the first to assess the potential impact of individual, quantifiable commitments from almost 6,000 cities, states and regions and more than 2,000 companies on global greenhouse gas emissions in 2030.

They found that regional, local and corporate commitments in countries like the U.S. could move the nation at least halfway towards meeting its Paris goals, but not enough to close the gap entirely.

However, if the goals of all international cooperative agreements, such as the Global Covenant of Mayors, are met, the U.S. could actually meet or exceed its Paris commitment.

Globally, individual commitments would reduce emissions by 1.5 to 2.2 gigatons of equivalent carbon dioxide (GtCO2e) per year more by 2030 than if only existing national policies were implemented.

"The initial results presented in this report suggest that individual city, state, region and business commitments represent a significant step forward in bringing the world closer to meeting the long-term temperature goals of the Paris Agreement, but it is still not nearly enough to hold the global temperature increase to 'well below 2°C' and work 'towards limiting it to 1.5° C.,'" the report authors found.

The regional and local initiatives studied cover seven percent of the world's population, and the companies involved have, at more than $21 trillion, a total revenue close to the size of the U.S. economy.

They found that individual initiatives could reduce the EU's emissions by 230 to 445 metric tons (Mt) of CO2e per year and China's by as much as 155 MtCO2e.

The report was designed to help inform participants in the Global Climate Action Summit upcoming in San Francisco this September, which will gather regional, local and corporate leaders to discuss their contributions to fighting climate change.