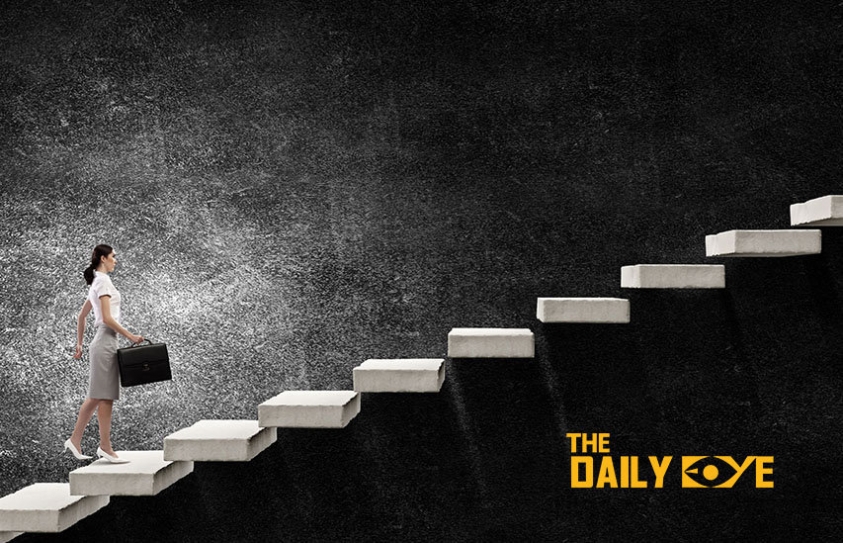 Helping Women Advance in the Workplace

With Indra Nooyi stepping down from her position as CEO of PepsiCo, there are only 22 women CEOs leading S&P 500 companies, or just 4.6 percent of the total, reports Catalyst, which tracks current statistics for women in the workplace. India, too, has a handful of women CEOs leading from the front, having shattered the glass ceiling.  However, it has been a difficult year for some of the top women bankers (read ICICI Bank top boss Chanda Kochhar, Usha Ananthasubrmanian, MD & CEO of Allahabad Bank, and Axis Bank CMD Shikha Sharma) who have found themselves embroiled in controversy.

Why is it difficult for women to get to the top and even more challenging to stay at the top for sustained periods? While evidence shows that investing in women within the company and beyond is simply good business, companies fail to have more women in positions of leadership. There are all sorts of reasons, common myths and false stereotypes, which deny women leadership positions, such as women are more emotional than men; that women with young children are unwilling to dedicate themselves fully to their jobs; or that women have difficulty making tough decisions. 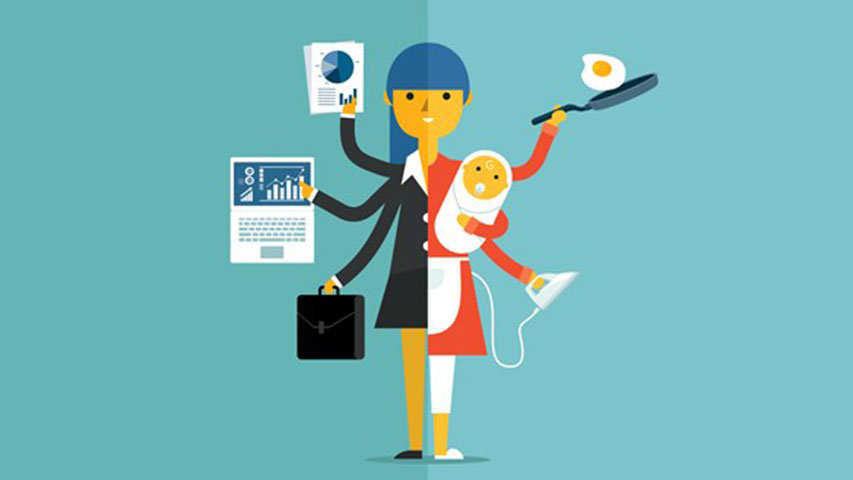 Women are expected to handle both child-rearing and corporate life. (Ozy)

Jamie Breen, Assistant Dean, MBA Programs for Working Professionals at the Haas School says, “There are systemic things that have gotten in the way of women in leadership positions that none of us ever expected would be there.” The first drop-off is that women are still expected to take on the majority of the duties related to rearing children - not just from the moment of the birth of these children, but for years after; and the second drop-off is that even as women rise in the leadership ranks, there are progressively fewer of them involved. And statistics are inexcusably worse for women of colour.

Professor Laura Kray, also from the Haas School, who has been studying the barriers for women advancing in organizations says, “The fact that there remain barriers for women advancing in organizations is obvious based on the data. The challenge is to understand what exactly those barriers are.” She says, “Our membership in various groups, including our gender, influences what we prefer to be true about inequality. Members of high status groups, including men, tend to blame inequality on women’s shortcomings in the labour market rather than systematic barriers in terms of discrimination and bias, in part because this justifies their advantaged positions.”

This brings us to the next question: What can be done to advance women in the workplace?

Dr. Kellie McElhaney, a Distinguished Teaching Fellow and the Founding Director of the Center for Gender, Equity and Inclusion at Berkeley Haas writes in the Berkeley MBA Blog, that making long-term and persistent change is not easy, but it can done. She makes four important suggestions:

These are just part of the equation; the last and the most important suggestion is for the other part – the women themselves. What can women do for themselves to overcome obstacles in the workplace? Dr. Kellie says, “When opportunities arrive on our doorstep, we need to take them and not shy away, thinking we are for some reason undeserving or unqualified.” Ultimately, this boils down to confidence - having it, building it, nurturing it. “Confidence does come from experience and knowledge, and MBA programs are a good place to get both, along with a rich network of connections - with other students, instructors, and alumni”, she concludes.