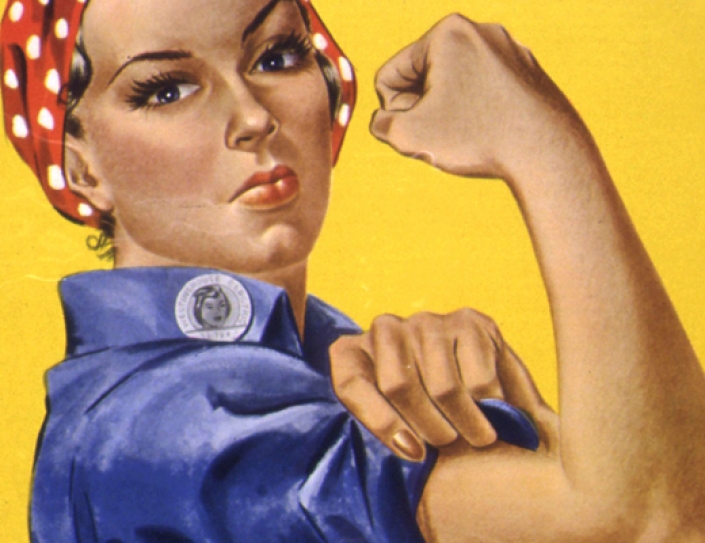 Old people can be hugely entertaining, as anyone who has ever heard their grandfather casually emit a jackhammer-style burp in public will agree. If they’re extra old, they may even throw in some ‘Thunder from Down Under’ in the middle of a serious conversation and carry on like nothing happened. But those bodily noises are nothing compared to the sounds that sometimes come out of their mouths, causing outrage and embarrassment among people who are still young enough to care about things. One such incident took place this week when former Press Council chairman and retired Supreme Court judge Markandey Katju tweeted, and I quote, “I regard Shazia Ilmi much more beautiful than Kiran Bedi. If Shazia had been made their C.M. candidate BJP wud have definitely won the Delhi elections. People vote for beautiful faces, as in Croatia. Even a person like me who does not vote wud have voted for Shazia.”