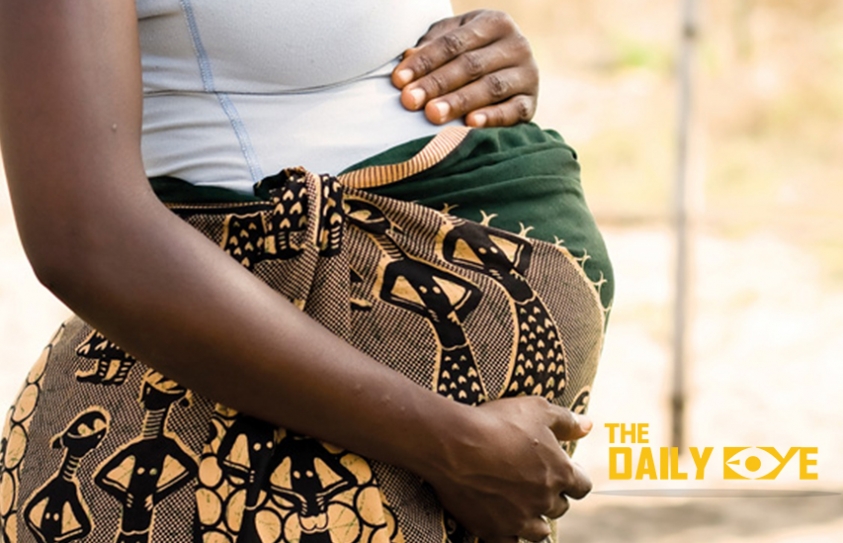 In spite of Global Progress, Women still continue to die during or after Childbirth

The death of a woman during pregnancy, at delivery, or soon after delivery is a tragedy for her family and for society as a whole. According to the latest UN global estimates, every year, 303,000 women die during childbirth or as a result of complications arising from pregnancy. This equates to about 830 women dying each day – roughly one every two minutes. Annually, it is estimated that 44,000 women die due to preventable pregnancy-related causes in India alone.

Many deaths could be prevented by measures which are routine in wealthier countries such as the UK. Most deaths of women and girls in childbirth in developing countries are preventable and the health care needed to achieve this could be provided at relatively low cost. Empowerment of women and girls is vital in enabling them to access health care. Risks can be significantly reduced if problems in pregnancy can be picked up at an early stage and if women can deliver their babies in well-equipped health centers and hospitals with properly trained midwives and doctors to help. 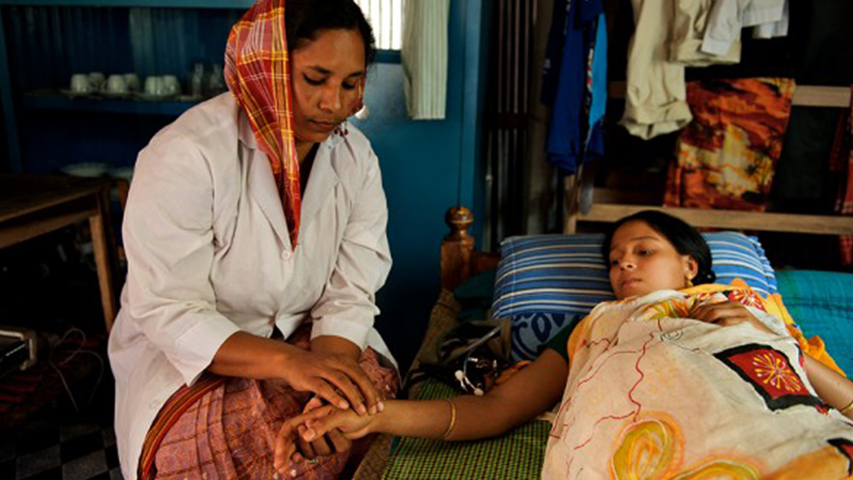 The majority of deaths are from conditions that could have been prevented had women received the right medical care throughout their pregnancies and during birth. Severe bleeding and infections after childbirth are the biggest killers, but high blood pressure obstructed labour and unsafe abortions all contribute.

While developed countries like the US also have frequent cases of maternal deaths (one of the approximately 700 women across the US who die each year as a result of pregnancy or pregnancy-related complications, according to the Centers for Disease Control and Prevention Foundation. The U.S. maternal death rate is the highest in the developed world, six times that of Finland), the overwhelming majority of maternal deaths occur in developing countries. About two-thirds of all maternal deaths take place in sub-Saharan Africa. Nigeria and India alone account for one-third of global deaths. The maternal mortality ratio in the world’s least developed countries stands at 436 deaths for every 100,000 live births, which is in stark contrast to the corresponding number – just 12 – in wealthy countries.

Despite the number of deaths, global figures reflect progress. In 1990 an estimated 532,000 women died annually, so there has been a 44% drop in a generation, reports the Guardian.

The main measures which have been proven to help reduce maternal deaths area: