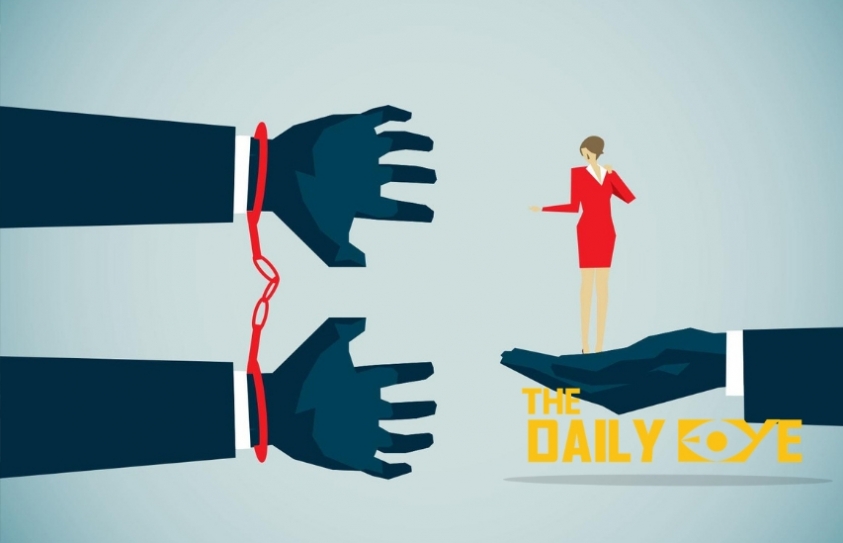 In the Wake of the #MeToo Movement, NCW considers a separate Law to address gender-based discrimination at Workplace 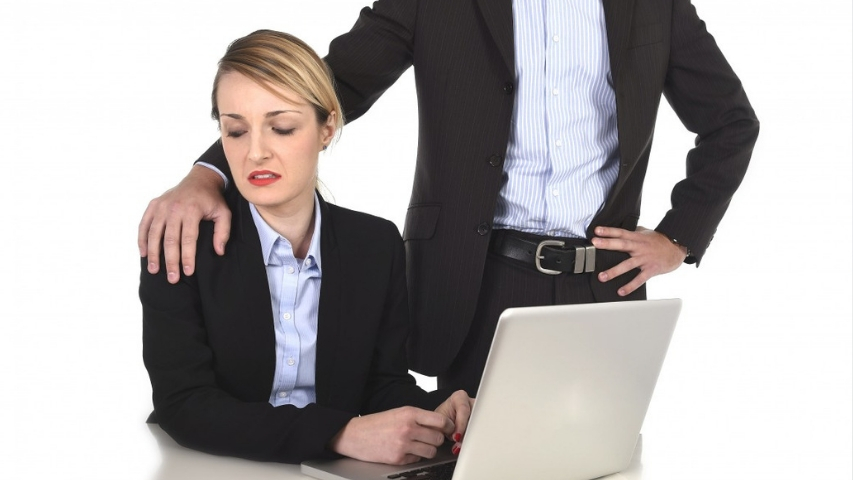 The meeting was led by Justice (retired) Sujata V Manohar, who was part of the three-judge Bench that laid down the landmark Vishakha Guidelines in 1997 to address sexual harassment at the workplace while NCW chairperson Rekha Sharma co-chaired the consultations of NCW. The commission focused to look at a separate law or policy that would address all kinds of gender-based discrimination at the workplace beyond sexual harassment.

Justice Manohar said, “The current definition (as per Section 2(n) of the Act) is not adequate to cover all kinds of harassment based on sex. We need a law to address gender-based discrimination in its entirety. After all, the Constitution prohibits discrimination based on sex.” She further added that the law should cover “sex-based discrimination that is not sexual in nature” and also various derogatory remarks of women at workplace or cornering her without any basis or victimizing her for something she wasn’t meant to be blamed for.

The chairperson Rekha Sharma contributed her opinion by stating “As part of the sectorial consultations, we will conduct sample surveys in corporate offices, the unorganised sector, and various kinds of industries to know about the kinds of discrimination women face. It may be a bad posting or not being given proper work or mental harassment from the boss only because the employee is a woman. These are not covered under the existing Act but we frequently get such complaints. This is why we need a separate policy or law to address gender-based discrimination in all its forms,”

She wants the state women’s commissions to look at “a law or gender-policy separate from the issue of sexual harassment”. Sharma said that a survey will be conducted in the corporate and unorganized sectors to understand the kind of discrimination women face.

The conservative meeting also had the presence of various legal and gender experts including Justice (retired) G. Rohini, advocate Flavia Agnes, and Dr Pam Rajput who discussed ways to make the existing POSH Act stronger. In the #MeToo storm many past cases have come to light. About taking action on them, Justice Manohar said the existing law didn't consider the #MeToo movement at all. “What is to be seen is whether this remains a social movement or whether we can convert it to a legal movement,” she said. She suggested that more stringent punishment is to be needed as in case of rapes where the abuser is in a position of authority.