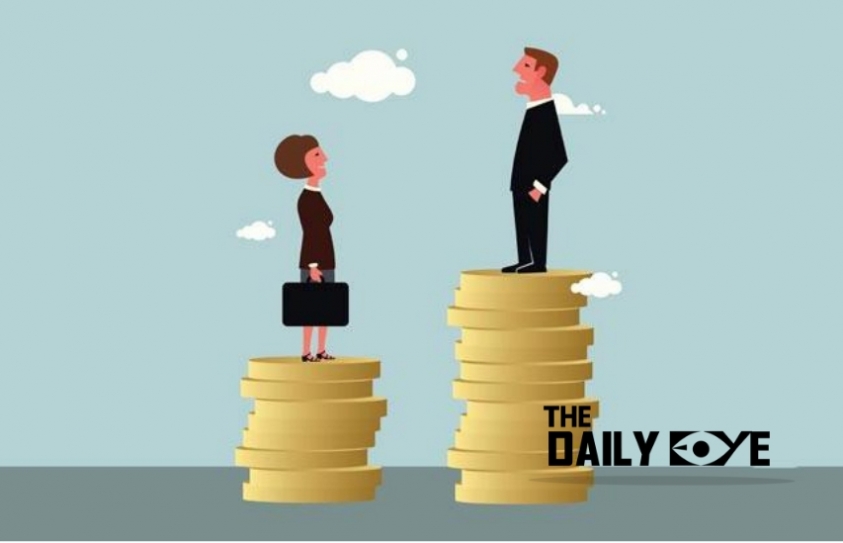 In UK, Men still get paid 8.6% more on Average than Women

This year Equal Pay Day in the UK was acknowledged on November 10. The current Gender Pay Gap means women effectively earn less than men in Britain today. This day is referred to as Equal Pay Day and the date varies according to the pay gap each year. This gender pay gap is the percentage difference between the hourly earnings for men and women. As of June 2018, the gender pay gap in the UK for both full and part-time employees stands at 18.4%.

The gender pay gap and equal pay are often confused, but it's important to make the distinction. The gender pay gap is the difference between what men typically earn in an organisation compared to what women earn, regardless of their role or seniority. For example, an organisation that has predominately men at senior levels and more women in junior roles will have a gender pay gap. Equal pay is the legal requirement for men and women to be paid the same for performing the same or like work or work that has been rated of equal value. The gender pay gap may be at its lowest ever, but men still get paid 8.6% more on average than their female counterparts.

Under the watchful eyes of the former RBS chairman Sir Philip Hampton and the businesswoman Dame Helen Alexander who sadly died last year, the review has been examining why there is such a shortage of women in British boardrooms. “There aren’t that many women with the right credentials and depth of experience to sit on the board – the issues covered are extremely complex,” one luminary of the business world told the review’s researchers. “I don’t think women fit comfortably into the board environment,” said another, apparently unaware that this might be a more telling criticism of the board environment than of any women seeking entry to it. 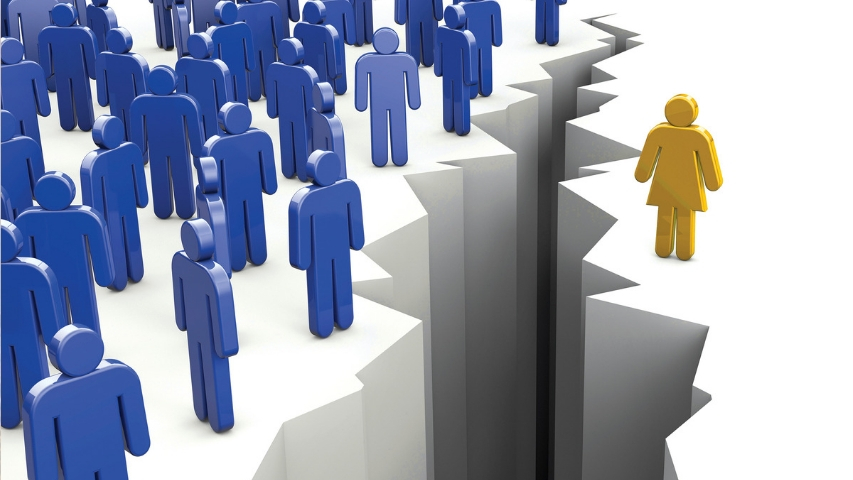 The Hampton-Alexander review set businesses a target of having a third of boardroom position occupied by women by 2020. According to the Equalities and Human Rights Commission, 1,557 firms missed the deadline. Andrew Bazeley, Policy Manager at Fawcett, said that whilst the gender pay gap reporting requirements are an important step forward, more still needs to be done. “To close the gender pay gap we need to crack down on illegal pay discrimination by introducing greater transparency,” he said. “We need to make caring for children more equal by reforming fathers' leave, we need to make flexible work a route for women (and men) to progress at work, and we need to end 'girl jobs and boy jobs' across the board”. Yet, recent reports showed that FTSE 100 firms were on track to meet this goal, having reached 29% female representation. The broader FTSE 350 was some way behind on 25.5%, meaning it is likely to come up short.

“The issue of female representation at board and senior levels has in the past been overlooked by business leaders, perhaps because the problem seemed insurmountable. It has been a fight to change this perception, but over the past few years there has been a very noticeable shift. Change is happening” says Melanie Richards, deputy chair of the accounting firm KPMG, who sponsored the report and crunched the numbers on it.

Hampton said: “Whilst the majority of FTSE companies are taking great strides to address the lack of women on boards and in their leadership teams, it is disappointing to see a significant minority of companies still making slow or no progress.” The full report will be published later in the year and will show the representation of women across 23,000 senior leadership roles. The new initiative comes as MPs investigate how government can help promote women to better-paid and more senior roles within business using the new gender pay gap reporting requirements.