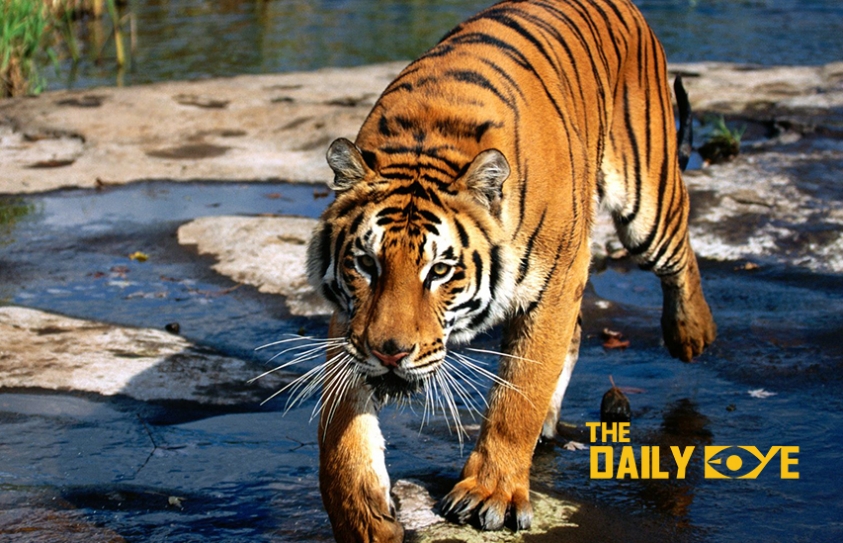 Yesterday, on 29th of July, the world celebrated the Global Tiger Day and there are a number of success stories of tiger conservation that India can boast of. The Hindu reported that a few months ago, the first successful inter-state translocation of a pair of tigers was carried out from tiger reserves in Madhya Pradesh to Satkosia in Odisha.

“It was a very smooth operation,” Sanjay Shukla, a field director at the Kanha Tiger Reserve and the man who oversaw the relocation, said in an interview. “We gave MB2 the first tranquilizer shot and, after he became calm, we used the elephants to guide him towards the cage in the truck where we administered the second shot.” The tiger’s vital statistics were quickly recorded before he was fitted with a radio collar and sent on a 22-hour road trip to his new home. Shukla and his team spent weeks selecting MB2 and preparing for the move. They needed a suitable male to introduce to Satkosia’s two aged female tigers in the hopes of reviving the animal’s population in the park. 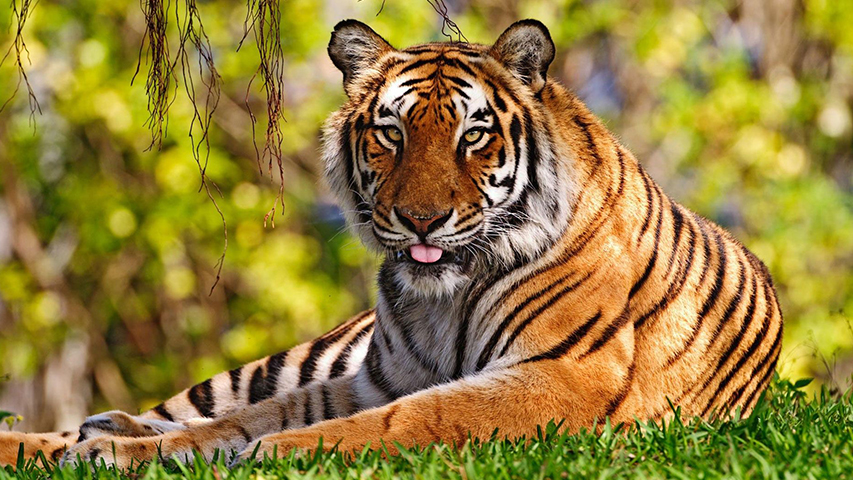 The results of the ongoing All India Tiger Assessment, 2018, are expected by the end of the year. As per the assessment of the Status of Tigers, Co-predators, and Prey (2014), the number of tigers in the country is estimated at 2,226 as compared to the 2010 estimate of 1,706. These are some healthy statistics.

After a century of decline, tiger numbers are on the rise. At least 3,890 tigers remain in the wild, but much more work is needed to protect this species that’s still vulnerable to extinction.

While the number is something to be proud of, experts believe issues such as poaching, receding forest areas and development projects infringing on tiger habitat need to be tackled. If not, we are looking at a bleak future for India's national animal. Leading wildlife conservationist Prerna Singh Bindra cites several infrastructure projects that will cut through tiger corridors and habitats to stress that the future of the big cat is uncertain if we continue to violate their habitat. "Unless tigers have inviolate habitats where they can breed and flourish and there are corridors linking these breeding populations, we are isolating tigers in very small reserves which are fatal in the long run," Bindra said.

"What is worrying is that even the best of tiger habitats and reserves are not spared," she said, adding that highways and railway lines are being expanded in the corridor connecting Kanha and Pench tiger reserves and a railway line through Melghat tiger reserves is being expanded. Unless we factor in tiger concerns in our development agenda, unless we hold tiger habitats and the critical tiger corridors as sacrosanct we are looking at a bleak future, Bindra said.

The problem doesn't just end here. India has 3,00,000 sq kilometres of forest tiger area and tigers are currently found in 90,000 sq kilometres. So there's enough forest area out there for increasing the number of tigers. Unfortunately, this entire forest area doesn't have the prey base. It's not only about protecting the tiger but also protecting its food source.

Then there's tiger poaching. The tiger population in India has been increasing for the last decade and it can continue to happen only if tiger birth rate exceeds the poaching rate. So as long as that is happening, the tiger population will remain healthy in the country.

"As long as the frontlines of tiger protection, the forest guards, are not empowered with the latest technology, better training and manpower, poaching will remain a threat to the animal," says Jhala.