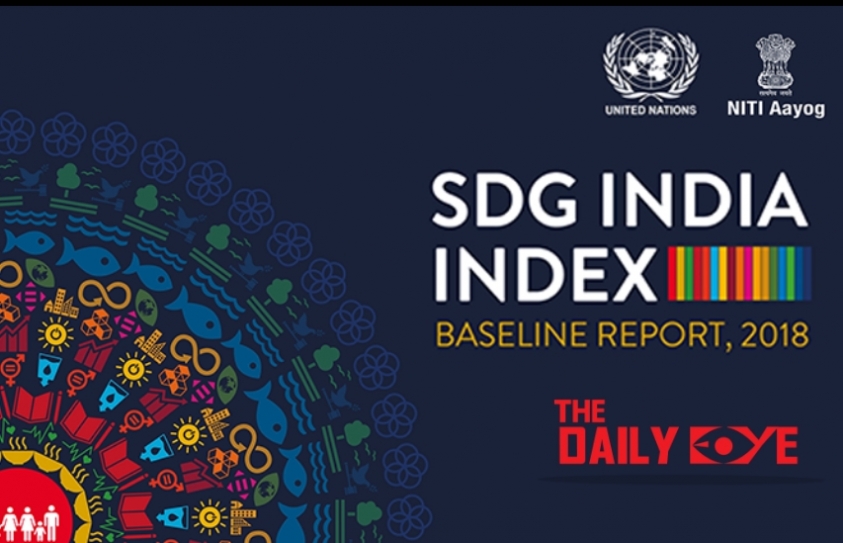 According to a report released on Friday, Himachal Pradesh, Kerala and Tamil Nadu have emerged as top performing states in Niti Aayog's SDG India index 2018, which evaluates progress in social, economic and environmental terms. The NITI Aayog, also known as National Institution for Transforming India, is a policy think tank of the Government of India, established with the aim to achieve Sustainable Development Goals and to enhance cooperative federalism by fostering the involvement of State Governments of India in the economic policy-making process using a bottom-up approach. Its initiatives include "15 year road map", "7-year vision, strategy and action plan", AMRUT, Digital India, Atal Innovation Mission, Medical Education Reform, Agriculture reforms, Indices Measuring States’ Performance in Health, Education and Water Management, Task Forces on Agriculture and Elimination of Poverty, and Transforming India Lecture Series. 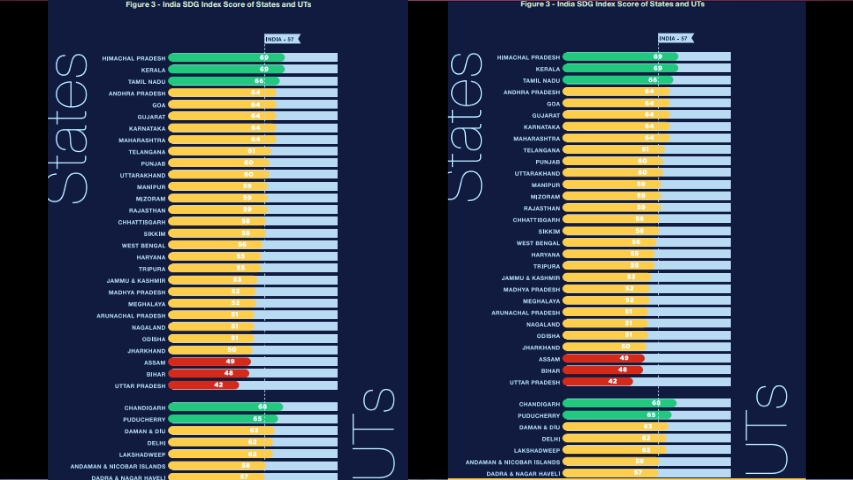 It is also said that Assam, Bihar and Uttar Pradesh are the worst performing states in the government think tank's first of its kind India Index for Sustainable Development Goals. The First Baseline Report for 2018 was prepared with the support of United Nations in India. The index includes regulations that the states will be monitored on real time basis across 62 of 306 national indicators outlined by the United Nations. The United Nations SDG has 17 goals, 169 targets and 306 national indicators.

The report also enfolds Chandigarh which took the lead because of its exemplary performance in providing clean water and sanitation to people. With regard to poverty reduction, the states which have done well include Andhra Pradesh, Kerala, Meghalaya, Mizoram and Tamil Nadu. On the report, Niti Aayog vice-chairman Rajiv Kumar said, “The ‘SDG India Index: Baseline report 2018’ highlights the progress being made by states and UTs in moving towards multiple targets of the SDGs, in the true spirit of cooperative and competitive federalism.” Niti Aayog CEO Amitabh Kant said the SDG India Index tracks the progress of all states & UTs on 62 national indicators and has been developed to provide a holistic view on social, economic and environmental status of the country.

Further, the document reported that the SDG’s are now an ‘ambitious commitment by world leaders which set out a universal and an unprecedented agenda which embraces economic, environmental and social aspects of the wellbeing of societies’. The report concluded that India played a prominent role in the formulation of SDGs and much of the country’s National Development Agenda is mirrored in the SDGs, it added. They are a part of ‘Transforming our world: the 2030 Agenda for Sustainable Development’, which was adopted by 193 member states at the historic United Nations General Assembly Summit in September 2015, and came into effect on January 1, 2016.