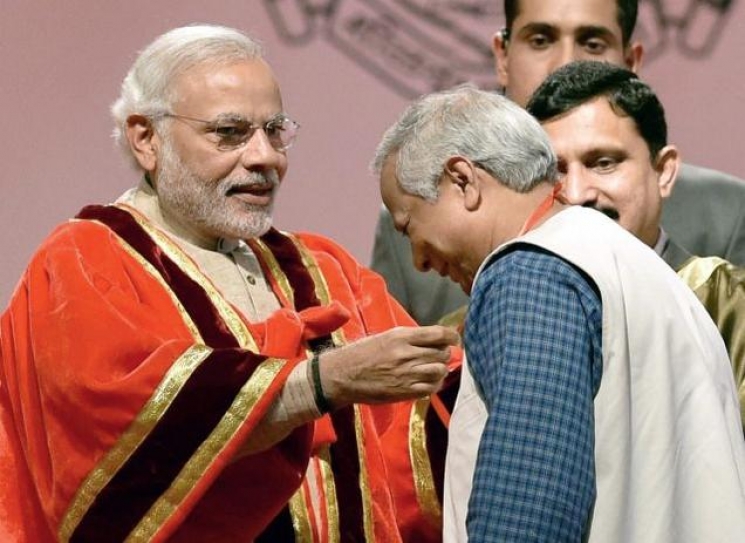 Prime Minister Narendra Modi on Saturday called for greater academic autonomy, focus on research, and need to nurture future generations of scientists. Mr. Modi was talking at the inaugural function of the 102nd Indian Science Congress at Mumbai University. The need of the hour for a sustainable and prosperous country is to put science and technology at the top of our national priority, Mr. Modi said. “Digital connectivity should become as much a basic right as access to school,” he said, adding that India Inc. needed to fund more research through various initiatives including Corporate Social Responsibility He also invited the Indian scientific diaspora to contribute by guiding and teaching the doctorate scholars in the country. While lauding the Indian scientists for their contribution in the fields of space technology, agriculture and biotechnology, he laid down priorities for research in the fields of clean energy, agriculture, biotechnology, agriculture and health care. Mr. Modi said he had placed science and technology at the forefront of the country’s diplomatic engagement. “I feel humbled by the work scientists do. Since independence, scientists have made outstanding institutions with modest resources. They have alleviated some of the most acute challenges of human development, have increased food production, have secured borders and have increased the pace of industrial progress,” he said.