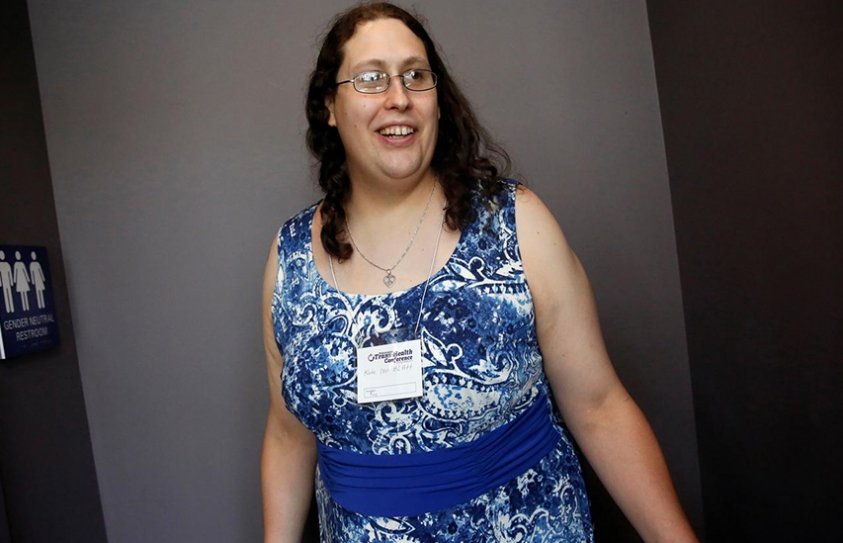 Should Gender Dysphoria Be A Legally Protected Disability

I know firsthand what it's like to struggle with gender dysphoria at work, and how aggravating it can be. When I was a closeted transgender woman, sometimes I'd only make it part way through a workday before my mental state broke down under the pressure. It could be a simple comment that would set me off—a customer or coworker saying "good man" or "sir"—but even less overt triggers could be devastating. I called out of work often. I once attempted suicide on my lunch break, before somehow gathering myself and finishing my shift. My dysphoria was undoubtedly difficult to work through while attempting to build a career, to say the least—but I never thought it should be classified as a disability.