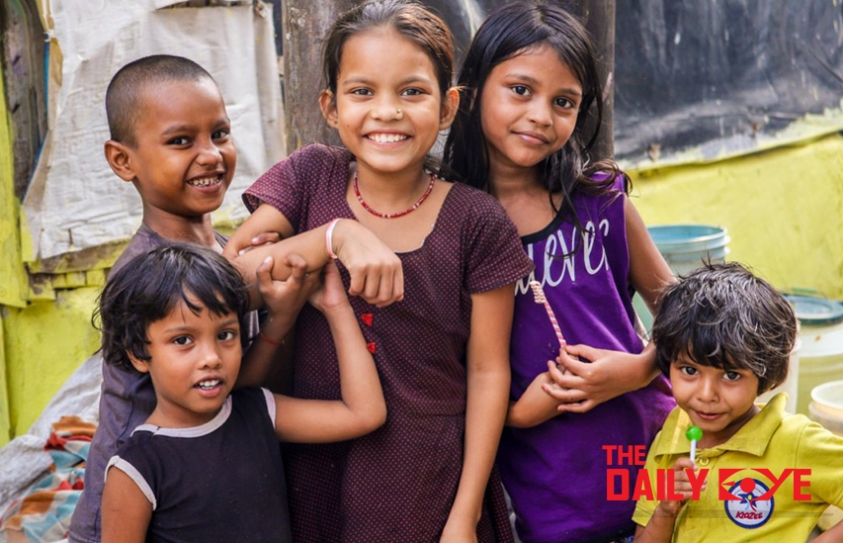 A new study on child mortality shows that sexism is cancelling out girl’s inbuilt biological survival taken as an advantage since the early years. Researchers at Queen Mary University of London found levels of gender inequality across the world are linked with disproportionate death rates among girls under five years old. The analysis suggests the unequal treatment of the females could be impeding the natural biological advantage they have over males for survival, as women tend to live longer than men almost everywhere worldwide and in some countries they do so by more than a decade. The studies reveal that gender inequality if linked with high mortality rate of infants yet, the data isn’t that clear whether boys or girls were more affected by this. 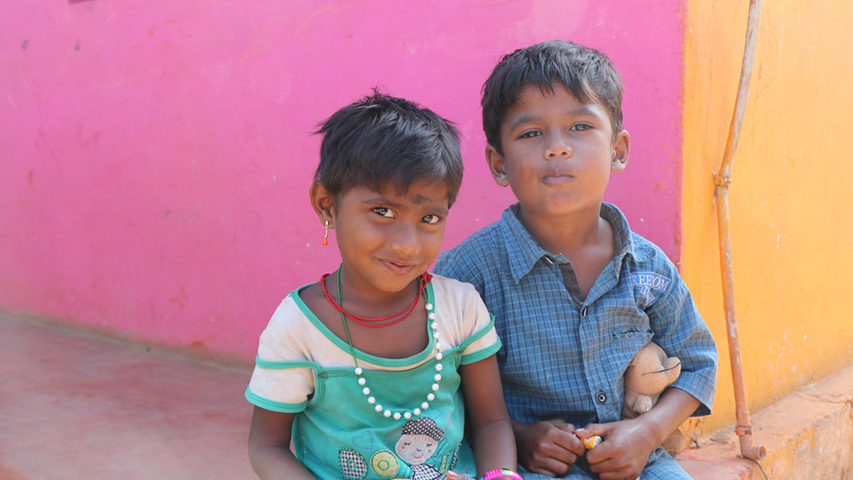 Gender inequality perpetuates itself through the generations. (A Chance in Life)

“The more unequal a society, the more girls are penalised in terms of their survival chances, particularly in lower-middle income countries,” said lead researcher Dr Valentina Gallo. “Gender inequality then perpetuates itself through the generations via these unfair odds of survival.  Because of a sexist ideology which values boys over girls, young girls are often at greater risk of mortality through diminished access to health resources, as well as through heightened exposure to health risks. These girls are also further exposed to this risk via their mothers, who may themselves be penalised and valued less than mothers of sons, and less able to provide for their daughters,” he says. Gallo found the research very disturbing and made her go stunned. “I was not expecting it,” she said. “We knew that the higher the gender inequality, the higher the mortality, and we knew that young girls were disadvantaged in places with higher gender inequality but we were not expecting it had got to a point of impairing their survival capacity.”

Three years back in 2015, a total of 5.9 million children under the age of five died. More than half of these deaths were preventable but the result led to worst socio economic factors and the challenging obstacles in healthcare.  Also children are at greater risk of losing their lives if they are born in rural areas within poor households and when the mother is denied basic education.  Boys have higher mortality rate than girls worldwide which also results in biological advantage of girls over boys.

The researchers used the example of India where girls have lower odds than boys of getting certain types of health care, including vaccinations, and are vulnerable to female infanticide and circumcision. Dr. Gallo suggests that children tend to die due to malnutrition, accidents or prenatal deaths and infectious diseases such as malaria, diarrhoea and lower respiratory tract infections. In fact problems may also arise due to poor healthcare systems.

The researchers argued that global policy needs to broaden its focus beyond economic development and strive to reduce gender inequality across a range of areas - including reproductive health, political empowerment, educational attainment, and participation in the workforce. But in reality, a key limitation of the study is the main inability to establish firm conclusions on individuals from the aggregate data.