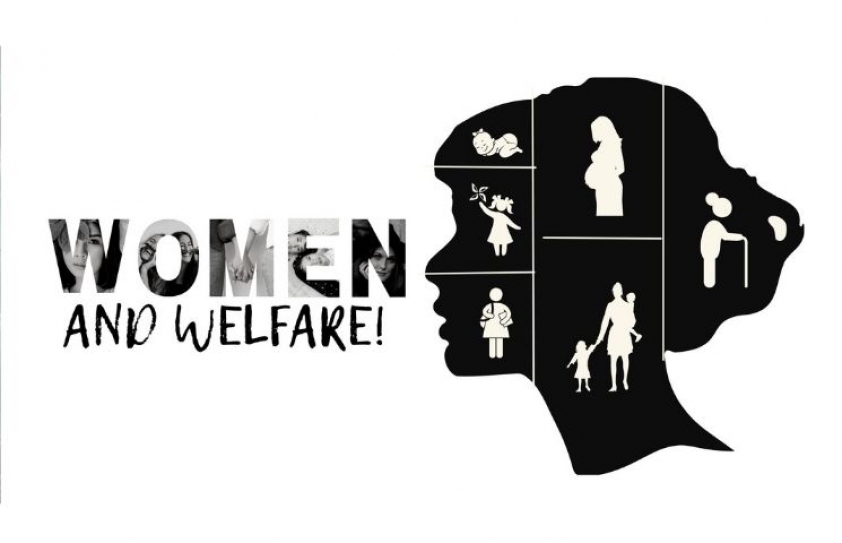 Humra Quraishi’s commentary today views welfarism and how it has gone wrong in India because it was applied only after pushing populations back to poverty and not before they had progressed further.

I’m writing this column as the celebratory sounds of the 8th of March are fading and victory of the Right-Wing political party in the states of Uttar Pradesh, Manipur, Goa and Uttarakhand rents the air. And, the over-hyped Women’s Day messages too are disapearing one by one - the echoes will start to rise after 365 days I suppose - in 2023?

Nobody will be bothered about the well-being of women in the coming months, weeks and days. Nobody will give a damn if they are dead, alive, molested, raped, abused and excluded. The Uttar Pradesh election has been won, and lost, on the cause of women but it was only a spin, right? The women voted enmass for one party and they rejected another, they were given rations and gas cylinders by one party and slogans were raised and marathons were organised in their names - Main ladki hoon, lad sakti hoon (I am a girl, I can fight) - by another.

Did anybody ever question what free rations given to households below the poverty line means? Did anybody ask why an upwardly mobile population, in the count of hundreds of millions, was forced to return to BPL (Below Poverty Line) indices? Yes, because of biased policy, which excluded people who had worked hard across generations, to claw their way into the middle classes, to educate their children, to inspire their sons and daughters, to follow their aspirations and find a place in the sun! So today, an election was won because the poorest of poor were given two square meals (I applaud that), but that they were made to feel obliged for silently allowing the government to snatch away the future of their children is unforgivable?

Bluntly put, the condition of women in India has deteriorated beyond measure in recent years in spite of sarkari slogans like, ‘Beti bachao…’ etc. One doesn’t need to investigate and conclude what I’m saying, one just needs to walk down the by lanes and main roads of the metros and listen to comments flung at you. And come dark, being molested, pushed, touched or groped it is just another part of every woman’s life in India. You may shout, scream, accuse or protest, the damage is done because what follows is further injury when a woman is made to cringe because of the intrusive questions asked. What clothes you were wearing, why you were wearing makeup are some. What do you do, what sort of profession are you in, are others. And you are asked what you were doing in the dark alleys during late hours - out here, darkness wraps itself around a woman along with the setting sun every single day. 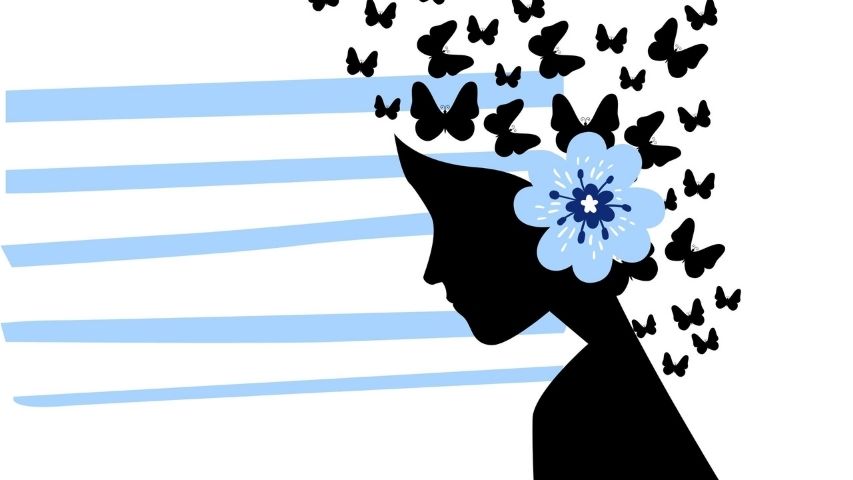 A young girl is raped and hurriedly reduced to a  heap of  ashes by the orders of the administration. Yes, this is about the gruesome Hathras incident. And in all that tearing hurry, before the rapists of the victim were nabbed, a  group of journalists and activists were arrested and thrown into the prison.

Today it is also getting increasingly difficult for Muslim women to dress as they want. Haven’t we witnessed the recent attacks on women who choose to cover their heads with a dupatta, scarf or shawl? It was difficult for women students in the State of Karnataka to enter colleges and give their examinations. They were denied the fundamental right to education and to live as equal citizens! In recent years, women have also been finding it hard to decide whom they want to marry. There is one case upon another, where young couples have been harassed and brutally attacked, even imprisoned - the backdrop is of political mafia hand-in-glove with governments running a failing system. And this, they call good governance, bulldozer chief minister and the end of mafia raj?

Until two years ago, Uttar Pradesh’s Moradabad was known as the town famous for its traditional brass ware. Since last year it is known as the town, which shelters the inter-faith couple Pinky and Rashid. The two youngsters were hounded by members of the Bajrang Dal, the cops and the administrators, and they were accused of ‘Love Jihad’. Whilst Pinky was kept in a shelter, her legally wedded husband, Rashid, was imprisoned.

Further trauma followed Pinky, because she was three months pregnant and miscarried because an injection she was given by a government doctor, made her bleed. The government officials brushed it off by saying it was mere spotting and not a miscarraige. Pinky however maintained she was pregnant. I would rather believe her than the dodgy officials who have nothing to lose when pleasing their masters. What kind of governance is it when a 22 year old adult cannot marry a man of her choice? And if she dares to, the State intrudes, hounds her and sees to it that many more tragedies come in the way of her life? So if this is the government, the empowerment that drove women, in some places much more than the men, to vote for the BJP in the recently held Uttar Pradesh assembly elections, then I’m afraid, it does not add up!

Meanwhile in the Kashmir Valley, countless mothers wait for the return of their ‘missing sons’. Yes, young men and boys picked up for interrogation by various agencies never returned. They are not declared ‘dead’ either, but labelled ‘missing’ instead! Their families are devastated but who cares? I’ve met these mothers and there are no words I have to describe their agony.

Let us not coo these bogus ‘Happy Women’s day’ greetings, or for that matter believe that it’s the vote of the women that has brought any government to power in the states, which recently went to elections. It is lies and because every mainstream media is in raptures over this spin, I pray that you digest it with a pinch of salt.

The reality for women is clear. It’s the writing on the wall and if we’re blind to it, we are doomed. If it is the women who were recently seen standing in the frothing River Yamuna to pray during Chhat Puja, oblivious to the environmental disaster that the depth of the holy river holds, or it is the women who witnessed dead bodies of their loved ones flow away in the River Ganges, when COVID raged last year - and the government was in no position to deliver food and water, forget health services and the dignity of a cremation to the deceased – that have voted for the BJP and made its failed politics win with thumping majority everywhere, then it is a serious cause for concern.

Because welfareism is about giving BPL populations a helping hand to progress, not about first pushing them back from where they have reached in life, after facing hardships of unimaginable kinds, back into poverty and then providing them free food a few months before the elections.