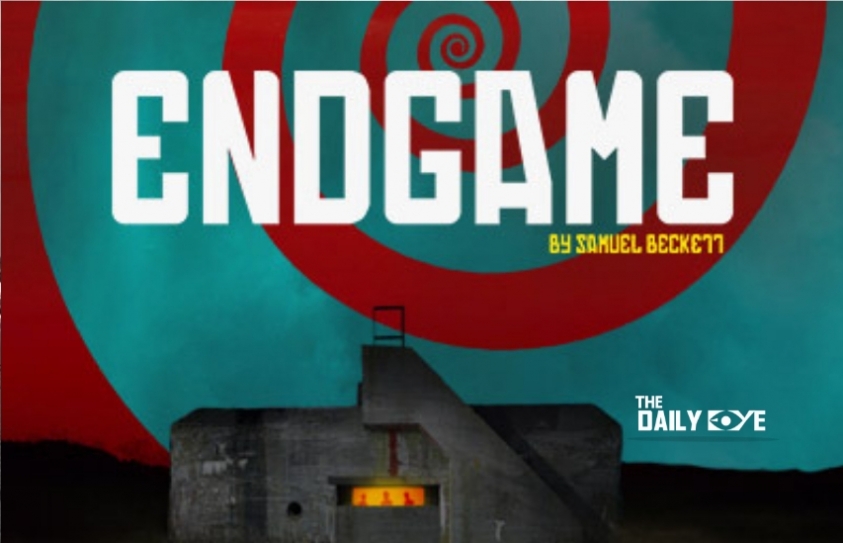 Samuel Becket's Waiting For Godot has had several productions in Mumbai (Motley's being the most famous), but Endgame is also considered one of the classics of the theatre of the absurd, along with the playwright's other works Krapp's Last Tape and Happy Days.

The post-apocalyptic world that Beckett wrote about is today closer to possibility than he could have imagined. Jeff Goldberg has placed Endgame in a contemporary context, in an underground bunker with a TV screening random images, to an obsolete computer and other electronic junk placed in a table; the characters in the bunker are surrounded by trash. Beckett had objected to an American production of the play that had ignored his setting and stage directions; Goldberg has jettisoned them completely, got rid of the old parents Nell and Nagg, literally dumped in trashcan, introduced a strange interloper (Arjun Singh) in an orange jumpsuit and drastically edited the text, perhaps keeping the attention span of today's audience in mind or their ability to appreciate such abstract ideas. 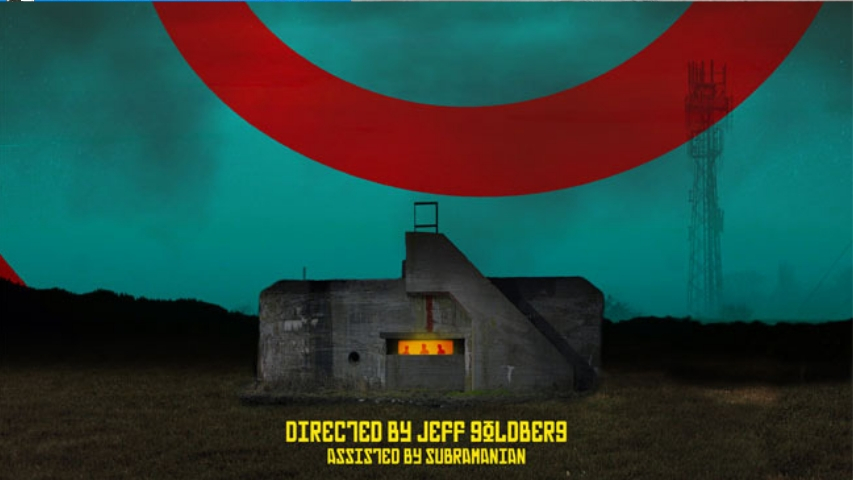 The characters of the blind and paralysed Hamm (Vijendra Chaubey) and the sullen Clov (Rahul Sahu) remain more or less as Beckett saw them—a helpless master and his obedient servant, who bicker and strain at the invisible leash that binds them.

Even if it isn't quite Beckett, this version of Endgame is bleak, depressing and hints not quite subtly at the current mood of despair that engulfs the world.

Goldberg leaves the dystopian chaos outside for the audience to imagine, which is not so difficult considering dozens of Hollywood films have portrayed it. The actors, who probably never gave Beckett a thought, manage to circle around the chess moves he wrote (the title refers to the stage in a game of chess when just a few pieces are left on the board and the inevitable end is near), but it is tough for them to quite capture the mood of utter hopelessness that the playwright intended.