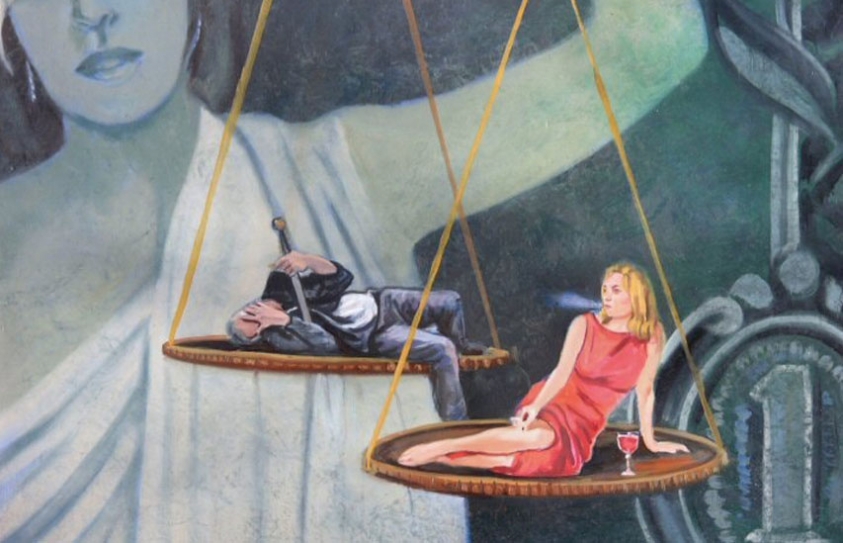 Suchitra Krishnamoorthi’s one-woman show, Drama Queen may not advance the cause of women, but at least it turns one woman’s loneliness and bafflement at her single state into an evening of entertainment.Playing herself in the Ashvin Gidwani play directed by Inaayat Ali Sami, she has a litany of woes. She is divorced from her husband (Shekhar Kapur), single mother to Kaveree, and needs a shrink to help her cope with her multiple phobias. To add to her misery, her mother (voiced by Sujata Kumar) nags her relentless to marry a nice boy from the community.Suchitra has turned her own life into a comedy, which first came out as a book, and has been converted into a play with the same title. She holds forth on her own, with other characters being heard, not seen. It takes courage to do a show like that, and put oneself up for ridicule, but she does the play with total abandon and an admirable lack of inhibition. Many women in the audience would relate to her problems—not money or lack of friends, but that panic some women feel when there is no man in their life.She wants to get married to a nice man who would look after her, but mainly for sex. She has a married male friend dropping by to play scrabble and occasionally proposition her, but she wants the security of marriage. She looks at single men within the film industry and reveals their rejection with a crazy sense of candor.  Ram Gopal Varma is so spooked by this “psycho chick” stalking him, that he surrounds his office with security. Others like Karan Johar, Nagesh Kukunoor and Ken Ghosh have equally hilarious responses to her marriage proposals.It’s all very droll in a Bridget Jones-ish way, this desperate quest for a man, while trying to hang on to instilled values and a semblance of self-respect.  Bridget Jones did a world of damage to the image of single women the world over. It gave the impression that all women want in order to be happy and fulfilled is a man. Suchitra Krishnamoorthi’s play also seems to say that no matter how well-off or accomplished a woman may be (she is an actress, singer, painter and writer—which is a remarkable amount of talent vested in one person), she is not complete without a husband by her side.  And a woman without a man must be a figure of ridicule, not just to society, but even to herself. While the man so unencumbered—RGV for example—feels no such void in his life. Life, says this drama queen, ain’t fair, which is true, but it is up to every individual to find meaning in life. If Suchitra finds it in sharing her problems with the world it is as good a method as any.