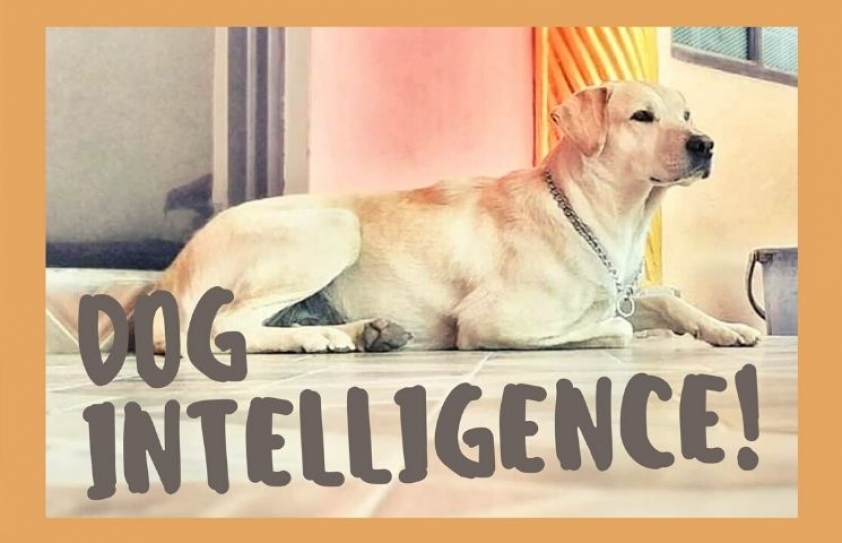 Abhinav Krishan writes on how ‘telepathic communication’ helped him to find his lost Labrador, after a four-month search in the dense forests around Dehradun

Lately in the village of Barawala, close to Dehradun, my two-and-half-year-old Labrador retriever, Mia, had suddenly upped and vanished into surrounding forests. After four months of an intensive search, at long last I have found her. And this makes for a kind of believe-it-or-not story.

Left with no choice, I had got in touch with Ms Asha Arun of Delhi, an animal communicator and healer who uses telepathic communication According to her, animals can observe and figure out what is going on in your mind. For instance, during their vaccination or when you take them to the vet, they attempt to hide somewhere and scamper away even when you want to bathe them. If you are about to feed them, they can smell the food from afar and come to you immediately.

One of the fundamental points stressed by Ms Arun is that, “animals are intelligent, they have feelings, emotions, and they think better. They have great wisdom and unique viewpoints.” Additionally she asserts that, “If you are a serious animal lover you can learn to communicate with animals - it is a heart to heart and mind to mind connection.”

At the same time she cautions, “It is not about controlling their minds. Communicating with an animal doesn’t mean that you make them do what you want them to do. Animals always do what makes sense to them according to the opinions they make in their own minds.” 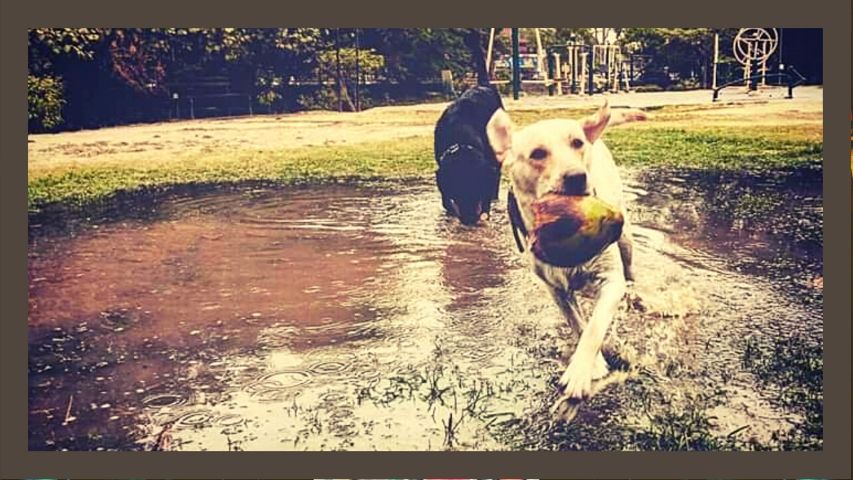 Now, as a firm rationalist you may have doubts about “telepathic communication”, although it worked like magic for me. Mia was a stray adopted by me from the streets of Delhi and she accompanied me to the village as a travel partner. She easily adapted like so did I, to the new behavior needed to live in a village, which is very different from the attitude of a city dweller.

On re-locating to Baranwala, I was excited about the bounty of nature around me. On the second day at my new house Mia ran away chasing a neighbor’s dog and she vanished into the dense jungle. She had probably lost her way when she had wanted to return.

That she was pregnant had been visible for some weeks. I called out her name repeatedly. There was no response. On my bike, I explored every corner of the jungle; again but in vain. The local people were helpful but after a couple of days it was conjectured that she was probably no more or that she was hiding among the trees in the mango groves, which dotted the forest.

Worse case scenario was that she could’ve had been devoured by a leopard, a jackal or wild boar.  Unconvinced, I contacted the Dehradun Animal Lovers organization, which spread the word that my Mia was missing to local folk through social media. Two months had passed thereafter. I kept patrolling the Dehradun district from Chakrata and Mussoorie to Poanta but there was no sign of Mia anywhere. 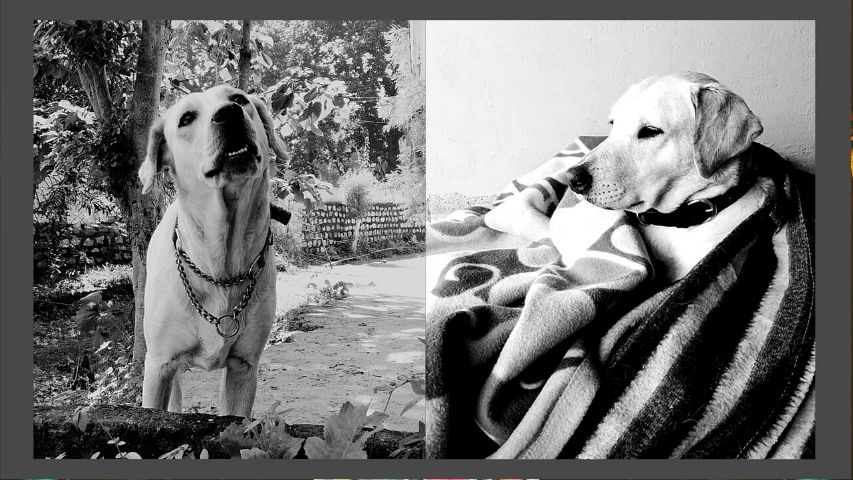 After about four months had passed, I contacted Asha Arun an animal communicator who uses telepathic communication as a method to connect with animals who may not understand every word you speak to them but when we speak words with the right intent they get the drift.

Ms Arun, using her communication skills said that Mia was okay but that she was injured. She had just about managed to escape the attack of a wild animal and was near some check-post, close to several busses and trucks. She was surviving on scraps of food from a Dhaba – wayside food kiosk - near the check-post.

She also surmised that Mia had found refuge at an abandoned or half-constructed house and would come out of her den in the afternoons. She had forgotten the route back to our house but was missing me and wanted to return. An image of a small temple was shown to me and it was guesstimated that she could be found close to the highway if I lucked out.

Next day I embarked on a search mission, which seemed impossible. In the sunlight, at a distance of about 50 km from home she saw me on the bike and bolted towards me, licking me all over lovingly. She was bruised. Unfortunately, she had lost her litter of pups, which the locals believe could have been attacked by the male leopards in the vicinity.

Now Mia is back home in my arms and it is all that matters. I think she understands that I will never ever want her to go away again - for even a split-second anywhere.