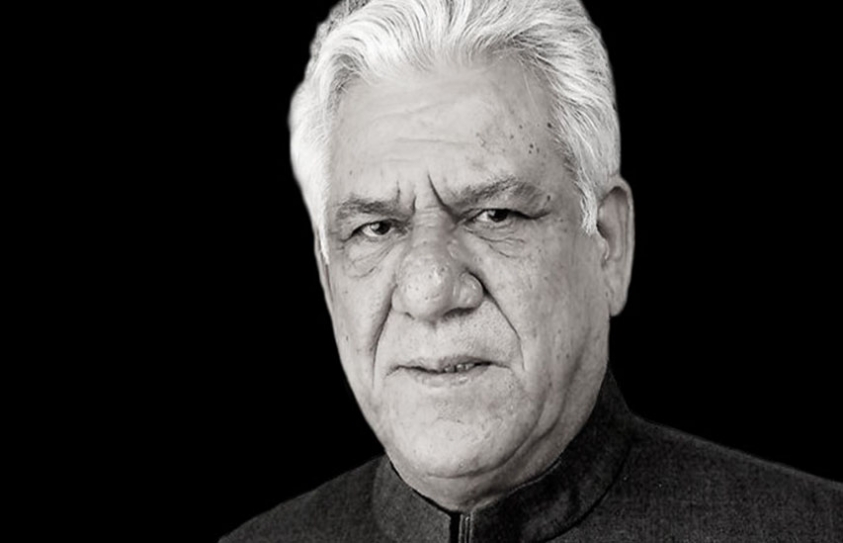 He had been so excited about doing theatre after so many years, and was pleased by the response to his Teri Amrita with Divya Dutta. He would message about 'housefull' shows everywhere, and promised to do more plays. "Bas after I finish the film with Helen Mirren (The Hundred Foot Journey) I will." Unfortunately, that was not to be, and today's theatregoers have been deprived of the chance to see a great artiste perform live.

Om Puri was a fine actor but his greatest achievement was that he dared to crash into the film industry.Before he became a star, nobody in fair-and-handsome obsessed Bollywood could have imagined that an actor with a craggy, pock-marked face could land leading roles in films. And he had so much conviction in his talent that he refused to cosmetically smoothen his face. Filmmakers would have to accept him as he was-- and they did, in India and abroad.

He was fortunate to come into the industry at the right time when filmmakers like Shyam Benegal and Govind Nihalani were making their hard hitting realistic films and he fitted right into his roles in Aakrosh, Ardh Satya, Aarohan, Susman... Of the last he was particularly proud since he actually learnt to weave cloth on a loom for his role as a weaver. Mainstream Bollywood appreciates success and started signing him for films like Ghayal and Narsimha. After a point he was not satisfied with the work he did in commercial films, but admitted he did them for the money. And then British filmmakers discovered him and he became known name there in films like East Is East, City of Joy and more recently The Hundred Foot Journey.

For an actor who did so many serious and intense roles, he was quite a different man off screen with a great sense of humour and a booming laugh. He was fabulous with comic roles of which he did not get too many. It's a pity the body of work of an actor like him was eclipsed by the soap opera of his personal life.

The film industry is much, much poorer without him. Om Puri RIP