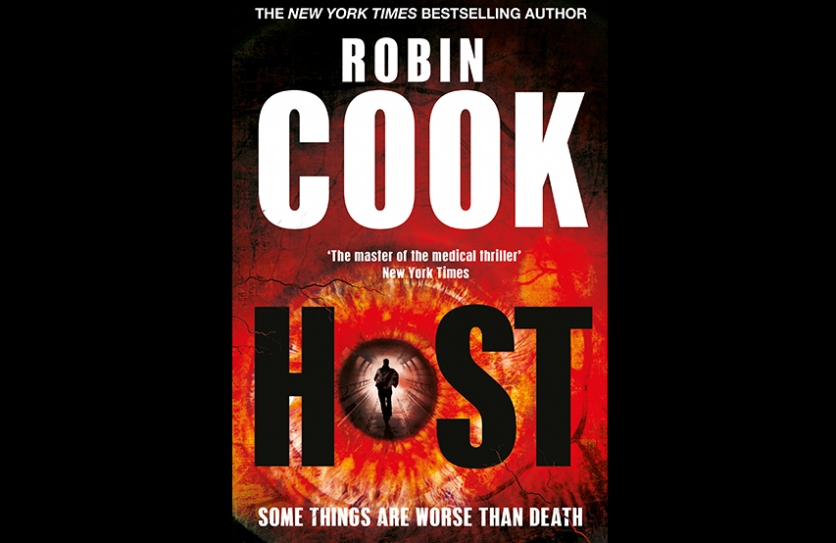 Doctor-cum author Robin Cook, is an expert writer of medical thrillers—he wrote his first novel, The Year of the Intern, while he was on board the Navy’s nuclear submarine. He wrote Coma  at night while he was an ophthalmology resident, and was published in 1977 when he was a student at the Kennedy School of Government. Coma created and popularized the medical thriller. Cook’s bestselling reputation was built on the shocking Coma, though he still thinks of himself as a doctor first and a writer later. Coma, that was also turned into a film and TV mini-series, was about the medical malpractice carried out by a Boston hospital, of deliberating putting patients into a coma, in order to steal and sell their organs. The book was terrifyingly real, well plotted and suspenseful.

Over the years, Cook wrote about various issues to do with medical ethics but in an entertaining thriller format. As he said in an interview to the Huffington Post, “In medical school, I realized the fraternity I was joining was very different from the one I thought I’d be joining. My impression of medicine had been formed by watching television and reading novels. But once I began medical school, I realized the patient was not the center of things; the doctor and the medical profession were. I thought, ‘Someday, I’m going to write about the way it really is.’ I also realized very quickly that hospitals were extraordinarily dangerous places. I wanted to write things about medicine that were closer to the truth.”

Now nearly forty years and thirty-two books later, Cook rehashes the plot of Coma for his new novel Host—the only major difference being that the villains are Russian oligarchs and greedy pharmaceutical companies. In the interim his books have covered a wide spectrum of medical evils, and it is perhaps understandable that he ran out of fresh ideas.

Like in the earlier book, the protagonist is a medical student, Lynn Peirce, whose boyfriend, a healthy young lawyer, Carl Vandermeer goes in for a knee surgery and does not wake up. Lynn’s friend and fellow student, Michael Pender tells her that he knows of a relative who suffered in the same way in the  Mason-Dixon University Medical Center, part of Middleton Healthcare conglomerate. Comatose patients are shifted to the Shapiro Institute, a state-of-the-art-facility nearby. It’s an affiliate of Sidereal Pharmaceuticals, a high-tech drug manufacturer owned by a Russian billionaire.

Risking their careers and lives, Lynn and Michael set out to investigate and find a huge scam. Hospitals are meant to cure patients, not abuse their trust and profit from their suffering. But, writes Cook, pharmagiants care more about money than healthcare and anything goes in the name of research. They have enough clout to ensure that their machinations go unreported and unchecked.

In spite of the revelations about the evils of big business that “make a fortune out of our misfortune”, the story moves at a sluggish pace, there is too much medical jargon and procedural details thrown about (the anesthesiologist’s preparations for the operation, for example, are yawn-inducing), but Cook still manages to warn readers about the unscrupulous side of the medical profession. Honest and earnest though it is, this one would require some speed-reading skills.