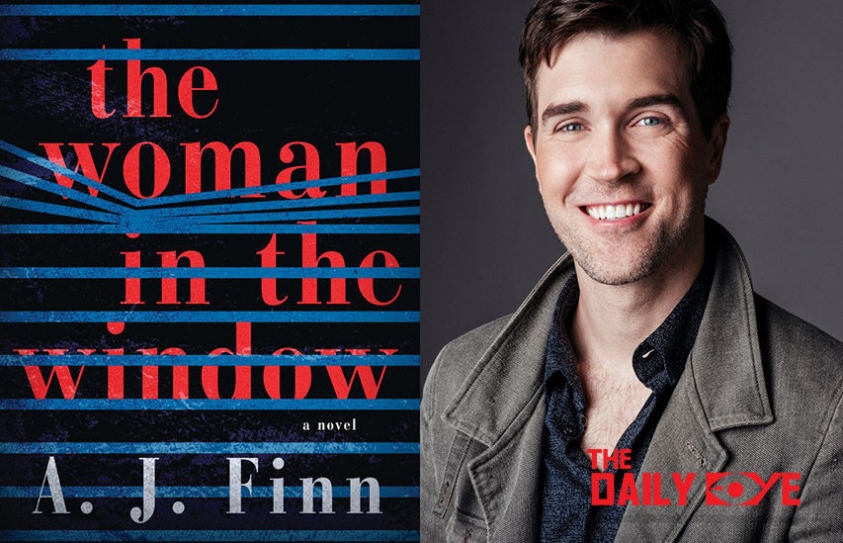 Many Faces of Trauma

Women with mental problems remain the flavor of the season; after a succession of ‘Girl’ books, debutant A.J. Finn has written The Woman In The Window, which is a blockbuster of a novel and on its way to the screen.

Finn (pseudonym of Dan Mallory) claimed in an interview to The Telegraph (UK), that he thinks like a woman, and his taut thriller with an agoraphobic woman at the centre perhaps proves that. 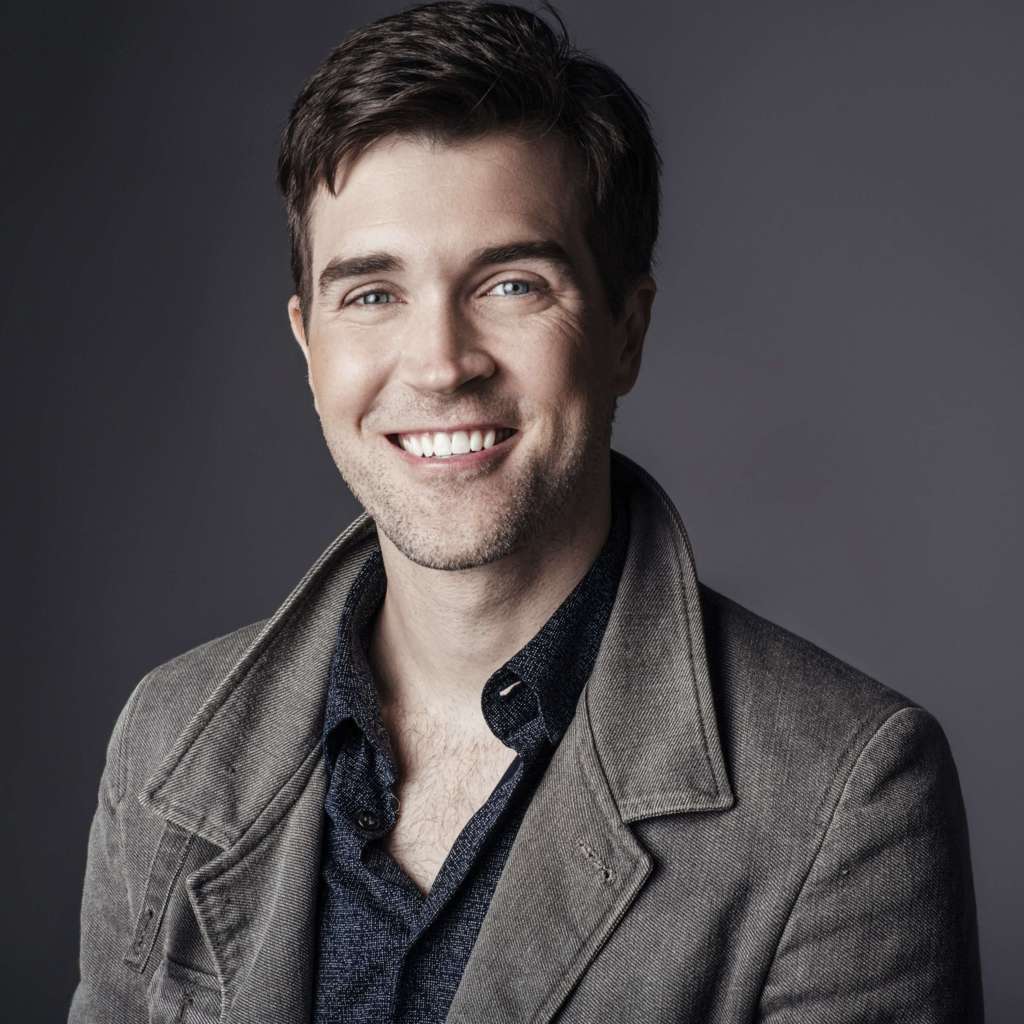 Unable to step out without getting a panic attack, child psychologist Anna Fox lives alone in a large house, drinks all day and spies on the neighbours through the lens of a camera. The set-up is Alfred Hitchcock’s Rear Window meets Paula Hawkins’ The Girl On The Train. Finn is quite happy to let his influences show—Anna is also a fan of classic black-and-white thriller movies (Vertigo, Gaslight are obvious inspirations)

She has a cat, a hunky tenant, David, in the basement, and weekly visits from her shrink and physiotherapist.  The reader learns that an accident was the cause of her separation from her husband and daughter, as also her current mental state.

When Anna is not watching films or chatting in an agoraphobes’ online support group, she peeks most avidly at new neighbours across the park—the Russells comprising husband Alistair, wife Jane and teenage son Ethan. 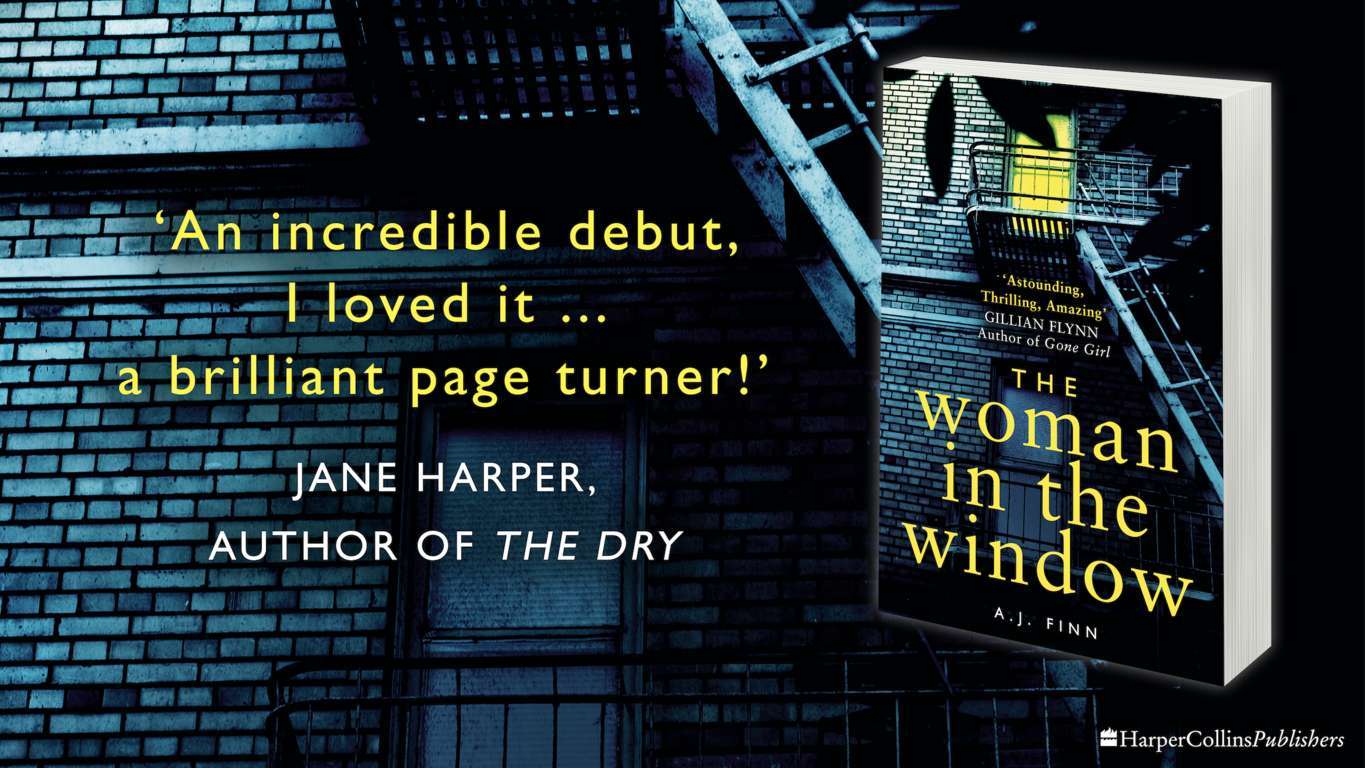 The story actually starts when Ethan drops by with a gift from his mother; the woman turns up miraculously when Anna needs help and befriends her. Then Anna sees her being stabbed from her window and manages to call the cops. In trying to reach Jane, she collapses outside her house and is taken to hospital. When she is brought back, there are no traces of a murder, Alistair brings his wife over and she is not the woman Anna met.

The kindly cop, a mountainous man called Little, helps Anna get home and settle in, but to the doctors and the police it seems that the cocktail of pills and wine that she has been swigging have led her to hallucinate the whole scene.

Layers are peeled off gradually, in short chapters, for the reader to get the whole picture of Anna’s life and that of the Russells, and build up to the climax. The astute reader would guess at who did it (maybe not the why), but the book is still heart-stopping, sad, suspenseful and thrilling all at once.

The Woman In The Window