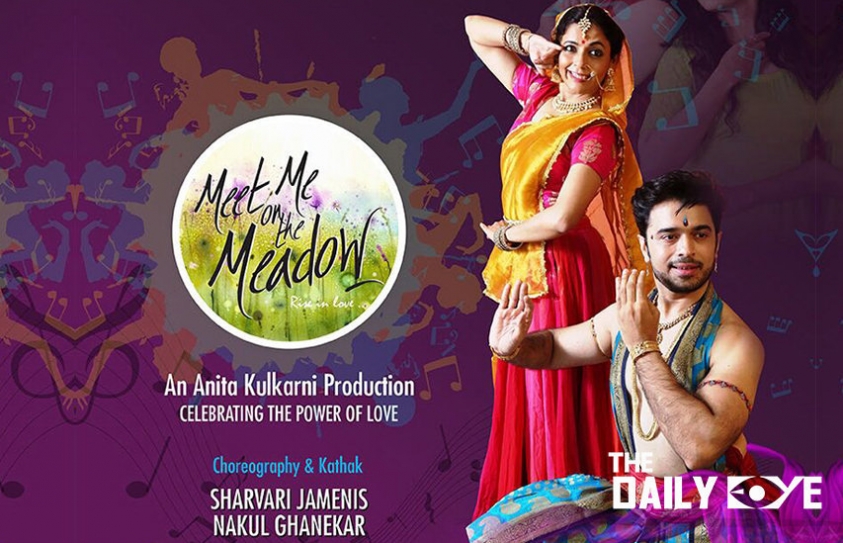 It is difficult to get young, urban audiences interested in classical dance, and perhaps even more so to interest them in mythology.

The dance drama, Urvashi - Celebration of love and womanhood, attempts to do both, but by using part classical-part contemporary dance styles, and a riot of kitsch that belongs to mythological serials on TV, which in turn owe their look to comics for kids. The production, directed and choreograped dancer Vaibhav Arekar and Sushant Jadhav, with music by Alap Desai, works with projected sets and hybrid costumes.

Then there was Anita Kulkarni’s dance drama, Meet Me On The Meadow, linking the epic story of Radha and Krishna to that of every man and woman, as they dance to the timeless song of love. 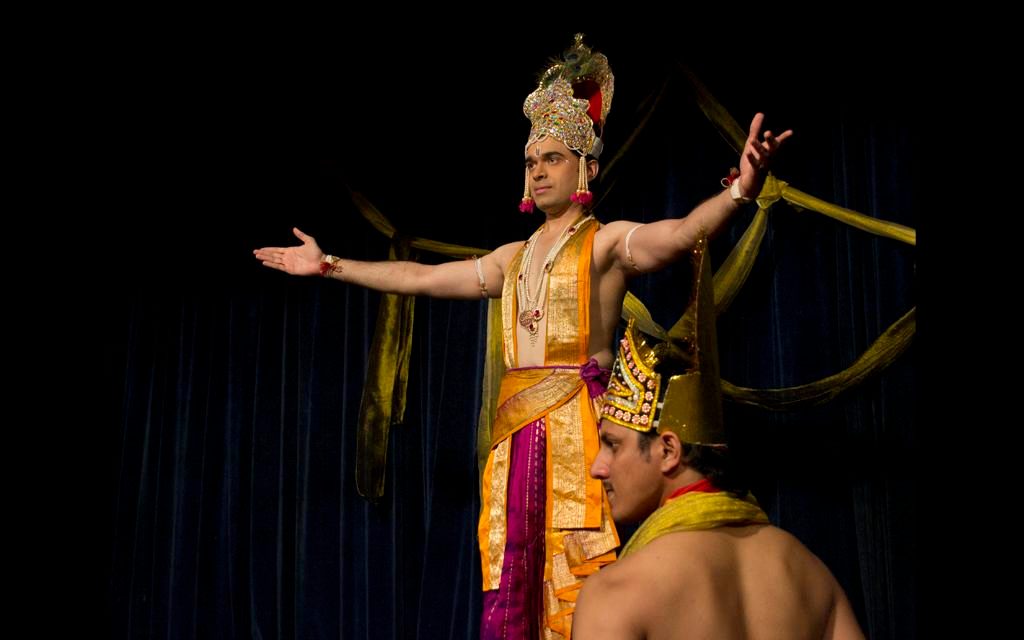 Both dance dramas use a present-day couple as a framing device. Like the two teenagers caught canoodling a forbidden forest, many in the audience probably did not know the story of the apsara or celestial nymph Urvashi.  As it happened in so many mythological tales, the gods are worried that the severe meditation of the rishis might destabilize their heavenly abode (with dancing apsaras), so Lord Indra (Akshay Hadale) send the apsaras Rambha and Menaka to disturb them.  (This use of women to weaken the spiritual resolve of men is recurring theme in Indian mythology and has coloured the perception of females down the ages as temptresses and destroyers of men, but men having no control over their desire are not berated!)

In a rage, the rishi curses Lord Indra and also creates from his thigh, an apsara called Urvashi (Mandeera Manish), so beautiful that the others retreat in shame.

Urvashi wants to visit Earth, and when she does, she meets King Pururava (Vrushank Raghatate) and they fall in love. When Pururava rescues her from a demon, she decides to marry him and live on Earth, but also lays down some conditions. When Lord Indra misses her and wants her back, he arranges to have the conditions broken, so she has to return. 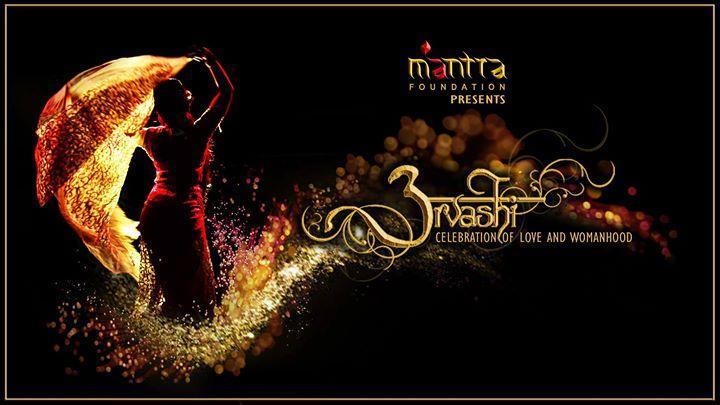 The production tries to place some modern ideas into the ancient tale, but the production is meant as a work of entertainment, and that it does to a large extent. Using varied forms from Bharata Natyam, Kathak, Kathakali, folk forms and even ballet, the choreographers present some beautiful group dances, which would appeal to a mass audience, and perhaps, get them to discover and read the Indian epics.

Meet Me On The Meadow (Makarand Brahme is the creative consultant) has also been designed for a wider audience base in India and abroad, using a now popular multi-media format, with projection, animation, art, poetry, music and dance coming together to tell the story of  young man and woman in love.

Sharvari Jameinis and Nakul Ghanekar are two the dancers, and both have the stage presence and mobility of expression to convey the various emotions they go through – the flirtation, the playful game of dice, the pain of separation and the effort of uniting.

The dances have a classical base, but are contemporanised ways to appeal to audiences that stay away from classical performances in the belief that they would not ‘understand’. The lines of poetry used to explain the progression of the story are in English, but the effect is not jarring. This also makes it possible to adapt the show into multiple languages, using the same choreographed sequences – and it is in the works already.