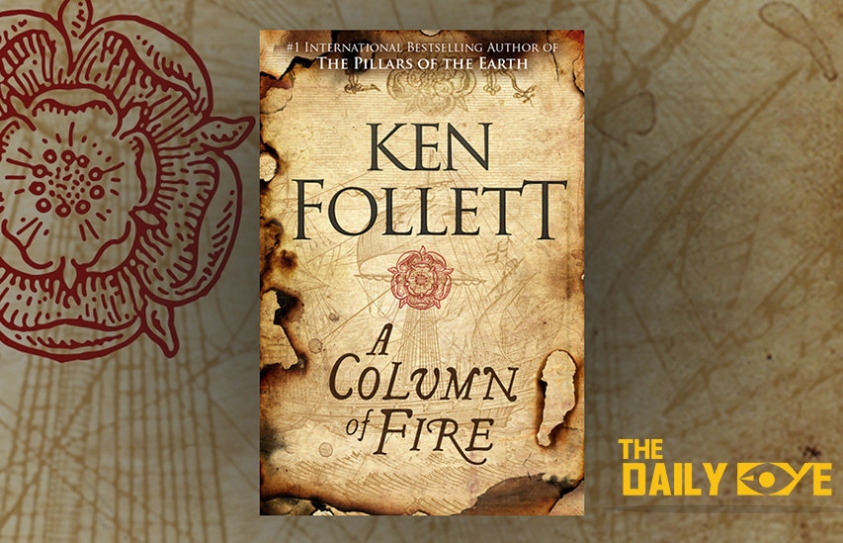 Ken Follett’s A Column Of Fire, is set in sixteenth century, when Catholics and Protestants were waging savage wars, but it makes a case for religious tolerance that is more relevant today than ever before. 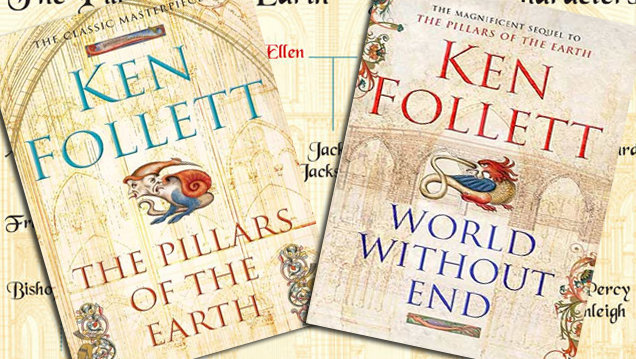 Follett’s third Kingsbridge novel after The Pillars Of The Earth and World Without End, is a sprawling historical epic that spans fifty years and is set mostly in Elizabethan England, though it travels to France, Spain, Scotland, The Netherlands, blending real characters with fictional, in a fast-paced narrative.

In the sixteenth century Catholics and Protestants were constantly at War, brutally persecuting one another, with torture, excommunication and burning ‘heretics’ at the stake. Wars are fought, massacres carried out, fortunes made and lost.

The thick novel begins in 1558, during in the reign of Catholic Queen known as Bloody Mary, because she had thousands of Protestants tortured and killed. After Mary’s death and some frantic political skullduggery, her Protestant and illegitimate half sister Elizabeth is seated on the throne, with a promise to put a stop to religious fanaticism. 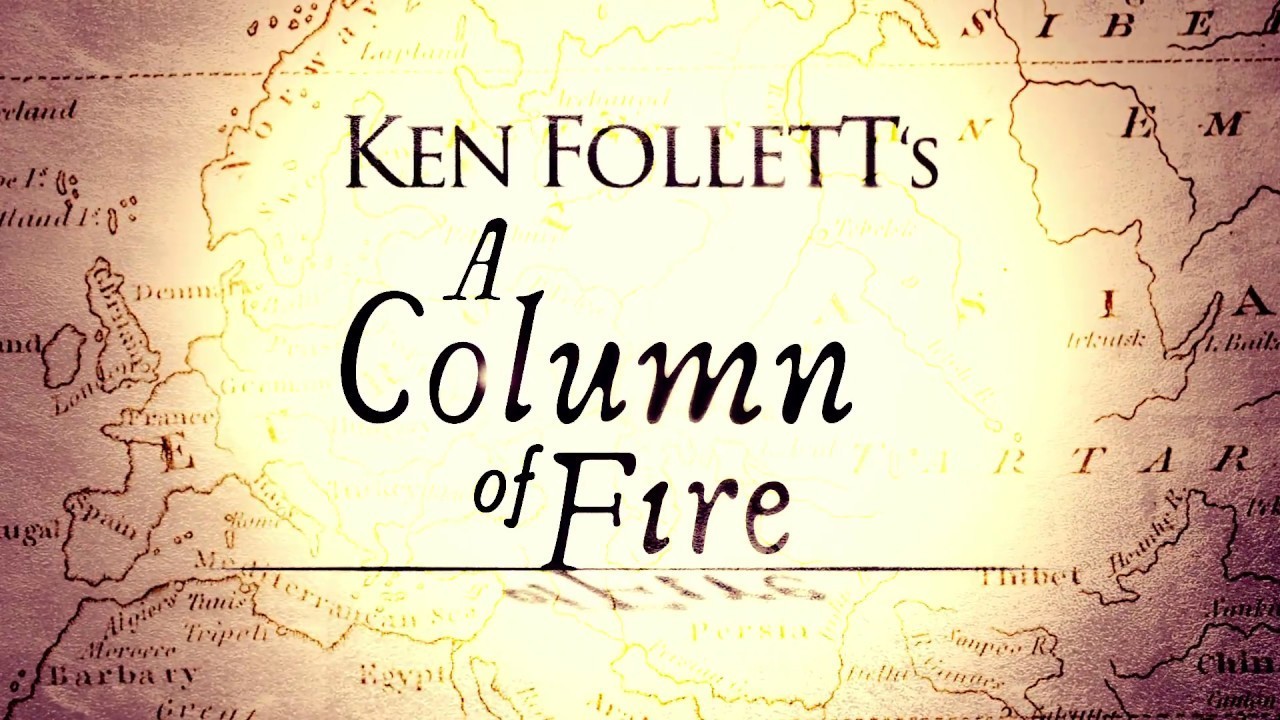 In England, the Willard and Fitzgerald families take centre stage—Ned Willard is in love with Margery Fitzgerald, but her family is responsible for financially ruining his. Ned’s brilliant mother is reduced to a shadow of herself, his brother Barney goes off to sea and builds his own life away from the family. Margery is forcibly married to a nasty Catholic nobleman Bart, while Ned goes off to work under Princess Elizabeth’s loyal spymasters Sir William Cecil and later, when she is queen, Sir Francis Walsingham.

In France, the low-born but ambitious climber Pierre Aumande ingratiates himself with the powerful Guise brothers, uses his short-lived engagement to the Protestant Sylvie Palot to spy on her people, and causes a savage slaughter by Catholics, that came to be knows as St. Bartholomew’s Day Massacre of 1572. Margery’s brother Rollo vows to destroy the Protestant faith, by building a secret army of Catholics in England.

Follett’s novel is studded with historical events like the marriage of Mary, Queen of Scots to the ailing young King Henri II of France, the defeat of the Spanish Armada by the swashbuckling Sir Francis Drake, the infamous Gunpowder Plot of 1605, in which Guy Fawkes and his Catholic co-conspirators planned to blow up Parliament, and the beheading of Mary Queen of Scots for treason.

Follett seamlessly blends, history, action, adventure, suspense, romance and thrills to create a highly readable novel that is also educative. There has to be a sequel to this story, and there is a hint--the word Mayflower. This was the ship on which the first English Puritans, known as the Pilgrims, crossed the Atlantic to reach the New World—America.

A Column Of Fire