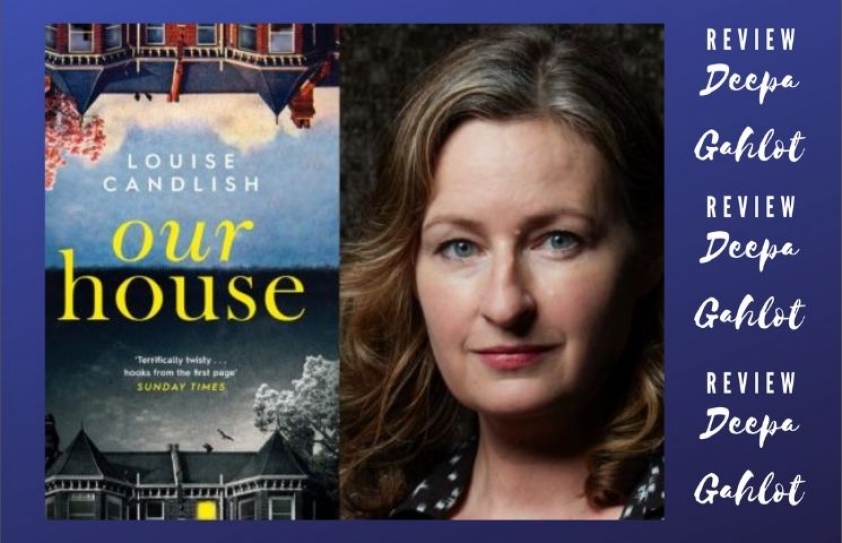 This is the kind of thing that one could imagine happening in Mumbai.  A woman returns from a holiday to find strangers moving into her house. In Louise Candlish’s scary thriller, Our House, Fiona Lawson discovers that her ex-husband, Bram, has sold the family home and their belongings without her knowledge or consent; worse still, he is missing and so are their two children. The book—Candlish’s twelfth-- zoomed up to bestseller lists, perhaps because it is a believable and nail-biting story.

An angry and bewildered Fiona sees that the couple that has bought the house has perfectly legitimate documents—though Fiona’s signature was forged-- to prove that they paid in full for the property, so they understandably want her to stop making a scene and get out. In a few moments, Fiona’s life is shattered; the hurt and bafflement is even more than it was when she had caught her husband with another woman, and evicted him from her life. 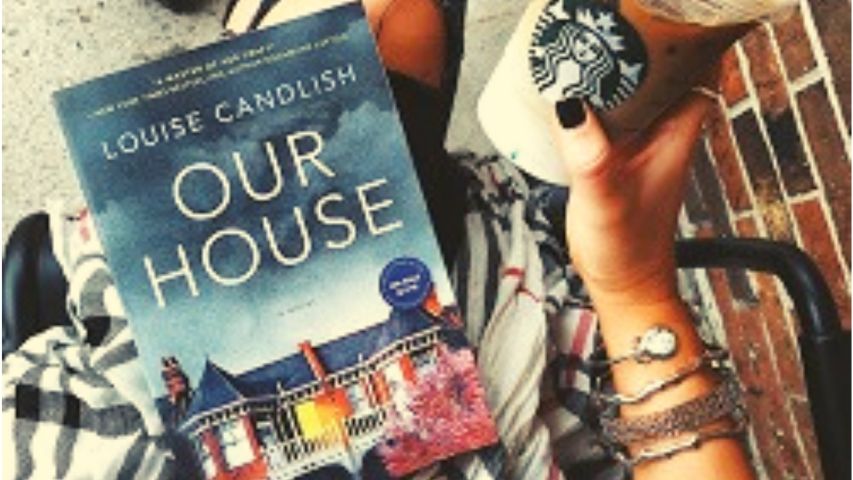 With this gripping beginning, Louise Candlish crafts a dramatic and twisty thriller, in which the secrets, lies and betrayals pile up. The book moves briskly between the past and present, and uses an interesting device of a true crime podcast called The Victim, in which Fiona participates-- and some of the reactions to her predicament are cruelly funny. Bram’s point of view is put across in a suicide note he wants to leave behind, as he is hit by guilt and remorse. He is not the monster his actions make him out to be-- his fallibility being his undoing. The twist in the end does come as a surprise.

Nothing is as it appears to be, in the complicated web in which Fiona finds herself trapped. The reason for Bram’s behavior may not be too convincing; it happens often with books that start with an exciting premise—they don’t wrap us as well. Still, Our House was listed as one of the best thrillers in recent months and rightly so. The lesson for all women – don’t sign anything blindly and keep important documents safely.