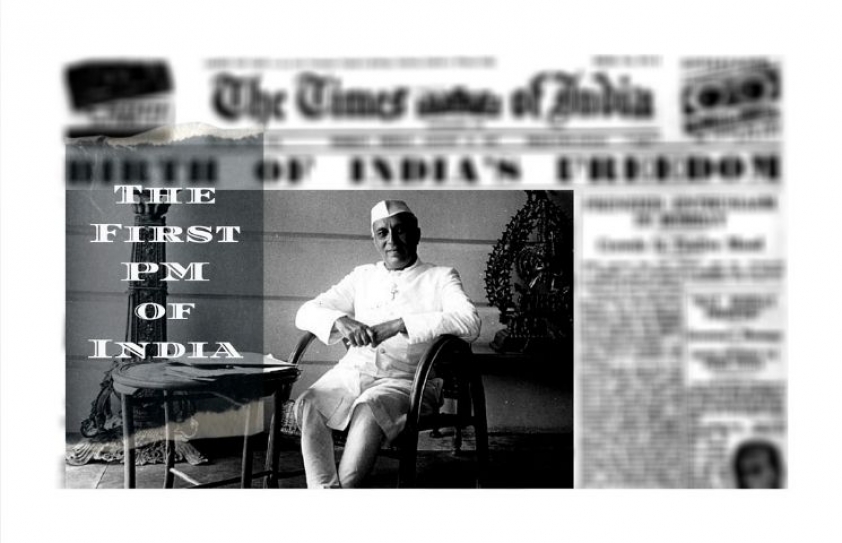 A day after Pandit Jawarharlal Nehru’s birth anniversary, also known as Children’s Day in India, we recall his leadership; the highs and the lows.

In the 35 years from 1929, when Gandhi chose Nehru as president of the Congress session at Lahore, until his death as prime minister in 1964, Nehru remained - despite the debacle of the brief conflict with China in 1962 - the idol of his people.

His secular approach to politics contrasted with Gandhi’s religious and traditionalist attitude, which during Gandhi’s lifetime had given Indian politics a religious cast - misleadingly so, for although Gandhi may have appeared to be a religious conservative, he was actually a social-nonconformist who was trying to secularize Hinduism. The real difference between Nehru and Gandhi was not in their attitudes toward religion but in their attitudes toward civilization. Whereas Nehru talked in an increasingly modern idiom, Gandhi was harking back to the glories of ancient India.

The importance of Nehru in the perspective of Indian history is that he imported and imparted modern values and ways of thinking, which he adapted to Indian conditions.

Apart from his stress on secularism and on the basic unity of India, despite its ethnic and religious diversities, Nehru was deeply concerned with carrying India forward into the modern age of scientific discovery and technological development. In addition, he aroused in his people an awareness of the necessity of social concern with the poor and the outcast and of respect for democratic values.

One of the achievements of which he was particularly proud was the reform of the ancient Hindu civil code that finally enabled Hindu widows to enjoy equality with men in matters of inheritance and property.

Internationally, Nehru’s star was in the ascendant until October 1956, when India’s attitude on the Hungarian Revolution against the Soviets brought his policy of nonalignment under sharp scrutiny by the noncommunist countries. India was the only nonaligned country in the United Nations to vote with the Soviet Union on the invasion of Hungary; and thereafter, it was difficult for Nehru to command credence in his calls for nonalignment.

In the early years after independence, anti-colonialism had been the cornerstone of his foreign policy. His interest in the issue waned, however, after Zhou Enlai, the Chinese prime minister, stole the spotlight from him at the Bandung Conference of African and Asian countries that was held in Indonesia in 1955. By the time of the first conference of the nonaligned movement in Belgrade, Yugoslavia (now Serbia) in 1961, Nehru had substituted nonalignment for anti-colonialism as his most-pressing concern. 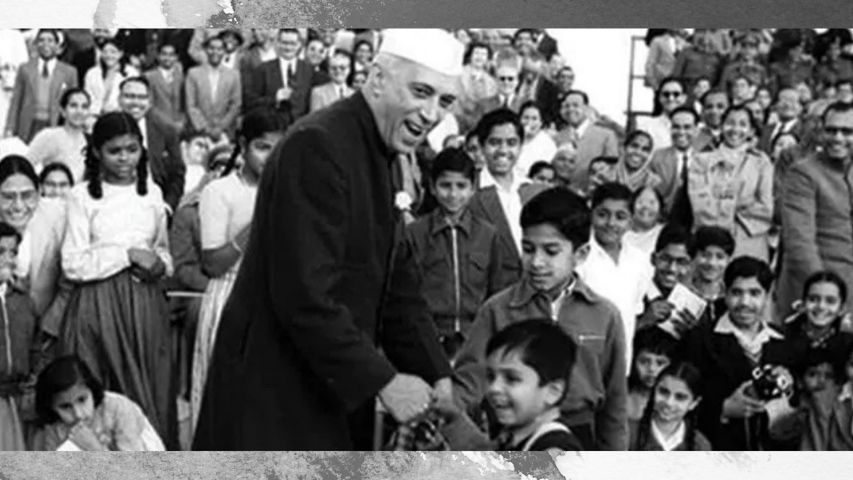 The Sino-Indian conflict of 1962, however, exposed Nehru’s wishful thinking on nonalignment. Chinese forces threatened to overrun the Brahmaputra River valley in the northeast as a result of a long-standing border dispute regarding Arunachal Pradesh state and that made Nehru’s proclamation, “Hindu-Chini bhai bhai” (“Indians and Chinese are brothers”) sound hollow. Nehru’s subsequent call for Western aid contradicted his nonalignment policy. China soon withdrew its troops.

The Kashmir region - claimed by both India and Pakistan - remained a perennial problem throughout Nehru’s term as prime minister. In the months after the partition of the subcontinent in 1947, he made tentative efforts to settle the dispute between the two new countries while Hari Singh, the maharaja of Kashmir, decided on which country he would join. When Singh chose India, however, fighting broke out between the two sides.

The UN brokered a cease-fire line in the region and Nehru proposed territorial adjustments along the line that failed. That demarcation became the line of control that still separates the Indian-and-Pakistani-administered portions of the region.

Nehru was more fortunate in his efforts to solve the problem of the Portuguese colony of Goa, the last remaining foreign-controlled entity in India. Although its military occupation by Indian troops in December 1961 raised a furor in many Western countries, in the hindsight of history, Nehru’s action is justifiable. With the withdrawal of the British and the French, the Portuguese colonial presence in India had become an anachronism. Both the British and the French had withdrawn peacefully. If the Portuguese were not prepared to follow suit, Nehru had to find ways to dislodge them.

After first trying persuasion, in August 1955, he had permitted a group of unarmed Indians to march into Portuguese territory in a nonviolent demonstration. Even though the Portuguese opened fire on the demonstrators, killing nearly 30, Nehru stayed his hand for six years, appealing meanwhile to Portugal’s Western friends to persuade its government to cede the colony. When India finally struck, Nehru could claim that neither he nor the government of India had ever been committed to nonviolence as a policy.

Nehru’s health showed signs of deteriorating not long after the clash with China. He suffered a slight stroke in 1963, and a more-debilitating attack followed in January 1964. He died a few months later from a third and fatal stroke.