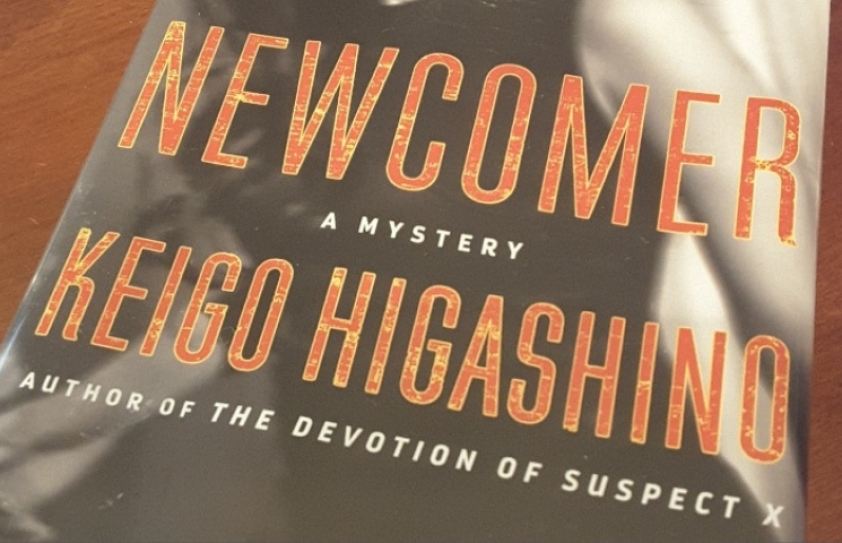 The Devotion Of Suspect X  won Keigo Higashino a worldwide fan following, and his other books like Malice, Salvation Of A Saint and Journey Under The Midnight Sun, translated into English, have cemented his reputation as a writer of excellent thrillers and won him awards too numerous to count. Newcomer, just out in Giles Murray’s English translation, stars the supercool and very, very sharp cop, Kyochiro Kaga.

For reasons mentioned in Higashino’s earlier books, Kaga has been transferred, or rather demoted, from the Tokyo Metropolitan Police Department’s Homicide Division, to the quiet, almost crime-free Nihonbashi Precinct. 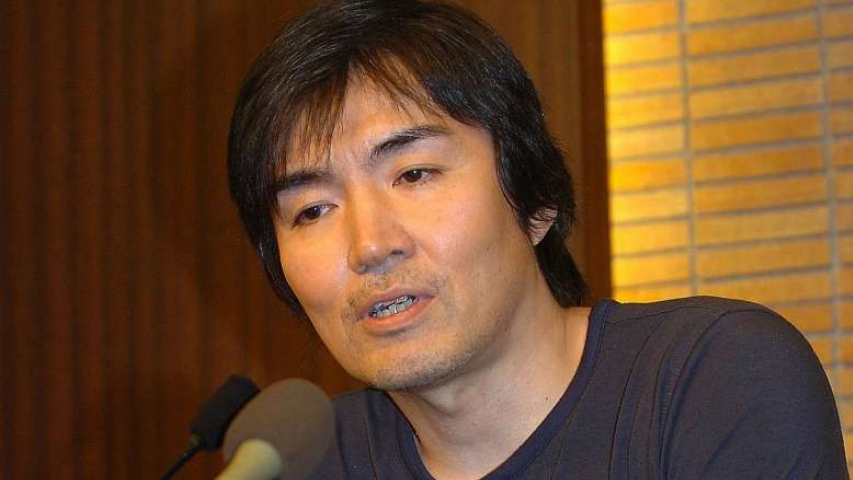 Keigo Higashino, author of Newcomer and other books

Kaga gets a feel of his precinct by walking around the main street and talking to the shopkeepers. Since he is casually dressed - and his clothes are described often - in jeans, T-shirt and short-sleeved shirt, and talks with calm curiosity, nobody is intimidated by him. He also has the peculiar habit of buying things from the shops he visits and gifting them to the people he questions as part of his investigation.

A woman called Mineko Mitsui, estranged from her husband and son, is found strangled to death in her apartment. The book begins with short stories that could work by themselves, but they all connect somehow to the murder. In the very first chapter, The Girl At The Rice Cracker Shop, the said girl, Naho Kamikawa, gets a glimpse of Kaga’s powers of observation. He notices, for instance, that businessmen walking from subway station towards home still have their jackets on, while the men going in the opposite direction have them slung over their shoulders? And this fact actually helps get a suspect off the hook.

The quaint shops on the street include a clock repair shop, one selling china and artifacts, a traditional restaurant, a bakery - all of which become part of the intricate maze of Kaga’s investigation, which drives his immediate superior, Hiroshi Uesugi, up the wall.

Kaga is eccentric, charming, gentle and infallible - to call him a Japanese Sherlock Holmes, would be paying him a compliment. Through his eyes, Higashino portrays life in a small town, suspicious of change, and fearful of outsiders. That Kaga gets himself to be accepted there so quickly, without giving away anything about himself is his strength as a detective. Hopefully, more of Higashino’s books will be made available in English translation.