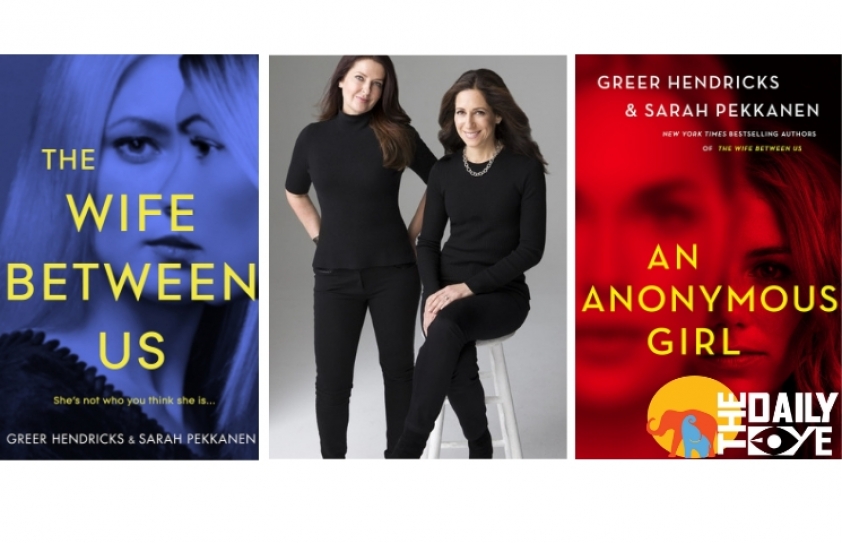 Women In The Verge

Greer Hendricks & Sarah Pekkanen collaborated for the first time for last year’s bestseller, The Wife Between Us, which will also be seen on screen soon.

It is a mind-bender of book, in which nothing is what it seems. For a while it seems like Vanessa, the discarded wife of the handsome and successful Richard, is stalking Nellie, the young woman he is planning to marry, but the reason she is doing that is not what it appears.

Vannesa married Richard and found that he ended up controlling her life to the extent that she was almost imprisoned in her large suburban home, which he bought without even consulting her. He keeps her in designer clothes and expensive jewellery, but she feels alienated. When he leaves her for another woman, her life crashes. 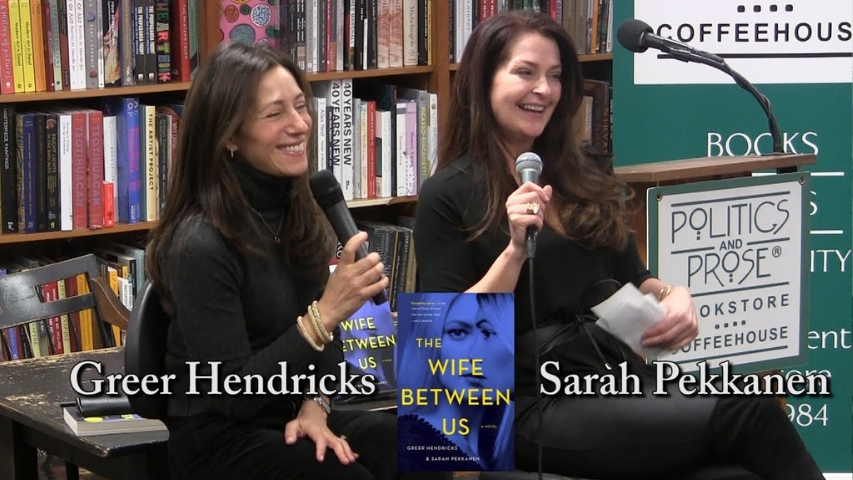 She has to move in with her aunt, take up a job as a saleswoman in a swanky store where her former society friends shop and feel sorry for her, and to cope, she turns to drink. A scenario similar to so many books, like Paula Hawkins’s bestselling The Girl On The Train. Then she tries to contact Nellie, to make her stop the impending wedding. The reason becomes apparent later.

Hendricks and Pekkanen use a back-and-forth narrative style that gets confusing, but also adds an extra layer of intrigue to the plot.  All the characters have something to hide, so things get deliciously dark, and the final twist does come up as a surprise.

Following the success of this book, Greer Hendricks and Sarah Pekkanen, have written another psychological thriller, An Anonymous Girl, which is not as suspenseful and twisted as the earlier book, but is taut enough to make it a page-turner.

Jessica Farris, a Manhattan make-up artist, always short of cash, agrees to be part of a study about morality and ethics. She, in fact, sneaks into the study by lying about how she landed there, which makes her an even more interesting subject for the invisible psychiatrist, Dr Lydia Shields. Jessica thinks she will answer some questions, collect her cheque and leave, but she is drawn in into a web, by revealing more about herself than she should have. Answering questions like would she lie to a loved one, and has she deeply hurt someone she cares about, affect Jessica a lot, because of the guilt she has buried in her past. But by baring her soul to Dr Shields, Jessica walks into a trap.

Dr Shields, a beautiful and sinister woman, can use this knowledge to destroy Jessica’s life. However, she breaks her own rules of keeping the interactions secret, to meet Jessica. The rich and sophisticated older woman, befriends the impressionable Jessica, and under the pretext of acting out some of the ethical dilemmas in real life, gets the young woman to perform some unpleasant tasks. Jessica is dazzled by the money, but also discomfited by what she is getting into. By the time she figures what’s going on, she is in too deep, and Dr Shields will not let her off the hook till she gets what she wants.

Jessica inadvertently puts her family – parents and disabled sister—into jeopardy, and wrecks her budding romance with the charming chef Noah before it even starts properly. However Jessica may have been susceptible to Dr Shield’s nefarious plans, but she is not totally dumb. She starts pulling at any threads she can find and unravels a disturbing story that may have led to the death of another subject of Dr Shields’s so-called study.

The plot is far-fetched and the twists too contrived, but the cat-and-mouse game between the two women keeps the reader guessing till the end. This writer duo have hit on the right formula for bestselling books.

The Wife Between Us