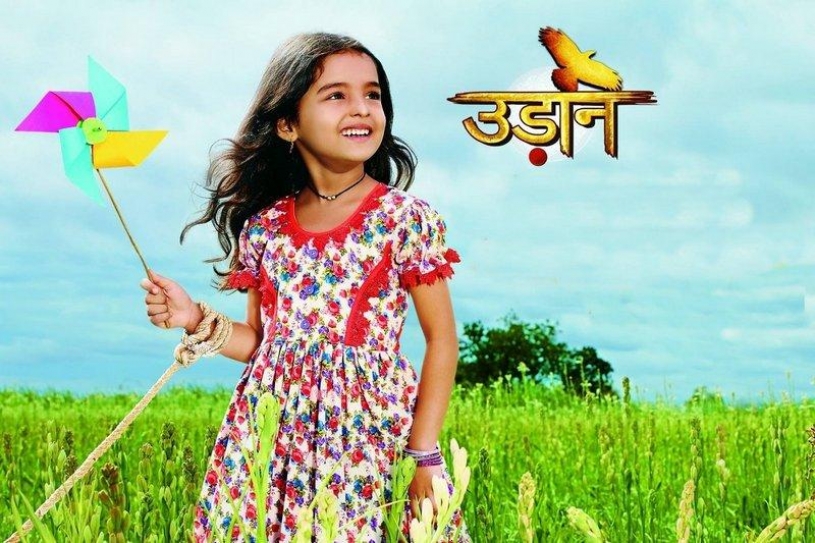 Whichever way you spell this recent show on Colors TV -- Udaan or Udann, it is going where few TV series have gone. Placed in a remote region of India, there is an antithesis which strikes one immediately. Cruel feudalism still survives, alongside modernity. Cell phone wielding thakurs unleash their lathi and gun armed goons to instill terror into the villagers, who are bonded labourers. Despite the hi-tech 21st century, it is appalling that the law of the land, which bans bonded labour, has been trampled over, and even a child in the womb is mortgaged for a mere Rs 2000!

Udaan Sapnon Ki has its germ in Mahesh Bhatt?s shelved film Girvi, a film on bonded labour. Bhatt read an article about a father mortgaging his unborn child who was in the mother?s womb to pay for the last rites and salvation of a parent. Despite a career high, courtesy blockbusters, Mahesh Bhatt had every intention of making Girvi with Ajay Devgn and his own daughter Pooja Bhatt. Producers were willing to back only if he made an entertainer. He remained determined that the story of Girvi must be told. 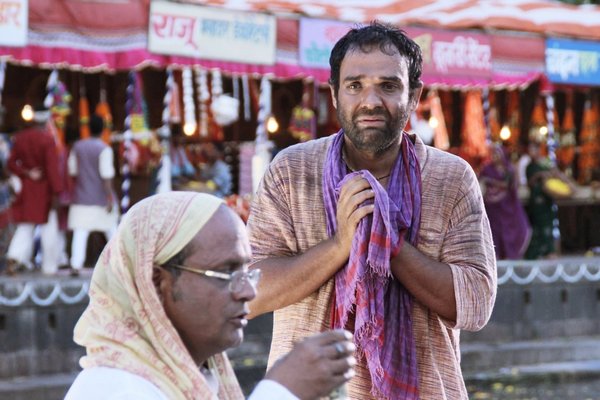 Mahesh Bhatt, one of the very few successful filmmakers, has never undermined the reach and power of television. In fact, in 2001, he had anchored an award winning weekly docudrama series Haqeeqat on?Sahara TV. It dealt with human rights violations either by police or common man against common man.?Mahesh Bhatt has appreciated that television is a strong tool to penetrate into peoples? homes, especially in the really remote corners. He is convinced that cinema no more deals with?social issues and stark reality. His former assistant Gurudev Bhalla along with Dhaval Gada has produced his mentor?s dream script written by Robin Bhatt and Javed Siddiqui -- Mahesh Bhatt?s trusted collaborators.

Still in its infancy, Udaan has a young, spirited ?Chakor, the show?s protagonist who can?t be reined in, and initially resists the familial separation and restrictions imposed on her even though she?s all of seven. Spandan Chaturvedi who plays Chakor is truly a find of the season. One is struck by the energetic and spirited scenes that she enacts with the more accomplished actors; even more impressive is the ways she uses her eyes and face with such finesse, that she has turned in an undoubtedly rivetting performance. It is a sheer delight to watch her share a romp around with her baby sister Imli, so well matched by Tasheen Shah. Her natural performance is infectious and watchable. Oblivious to the significance of the branding mark, she is uncomfortable and curious. She accepts her grandmother?s explanation and wears a sacred band with pride. 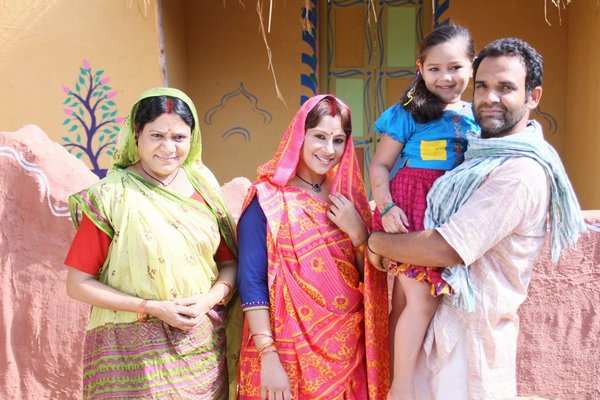 Chakor?s antics and innocence endears her to the viewers and one wishes away the thakur and his wife?s viciousness. The cast is well pitched with Sai Ballal playing Thakur Kamal Narayan Raghuvanshi, who is also the MLA of the region. It?s obvious that his power aides are his wife and son. Ballal?s turn as the menacing thakur in Phulwa is still fresh. Sai Deodhar-Anand returns to the screen after a sabbatical to play Kasturi (Chakor's mother) and Suhasini Mulay as the Dadi.

However, Udaan reiterates that content is paramount, and that there are so many stories in rural India just waiting to be told. There is drama in them too, which is not scripted but real, but more importantly these stories of social injustice need to be brought into the living rooms of urban India, through television. Each episode has its roller coaster moments, thanks to a well paced script, smart direction and editing.

Udaan Sapnon Ki is among the most authentic narratives on Indian television and brings the harsh reality of the interiors to the urban viewer. We just hope that these viewers opt for it over the mushy soaps.