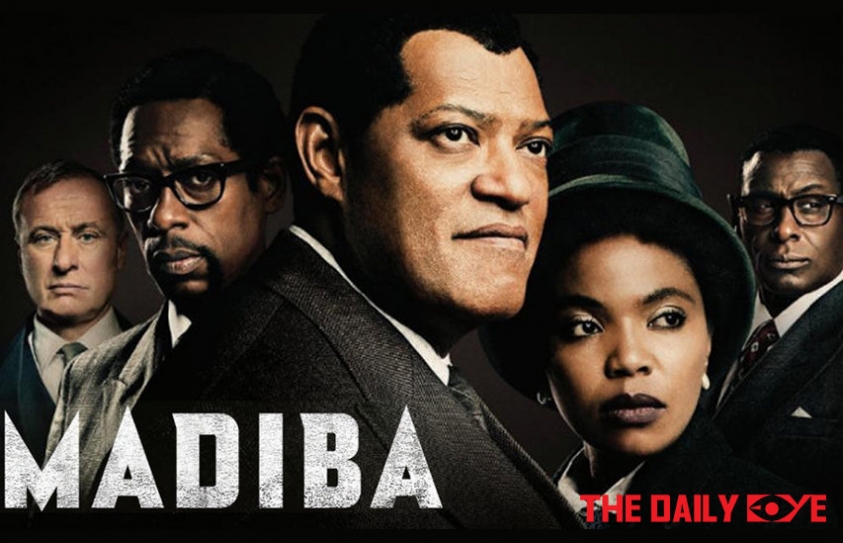 Benevolence is a trait that obviates the need for an introduction and benevolent legends have their names going down in history as its favorite son.  Madiba is a three-part miniseries that accounts vividly and spiritedly the man that Nelson Mandela was. Since no part of his life was ever occult; the miniseries have a spirited touch to it that makes it a treat for one’s senses. 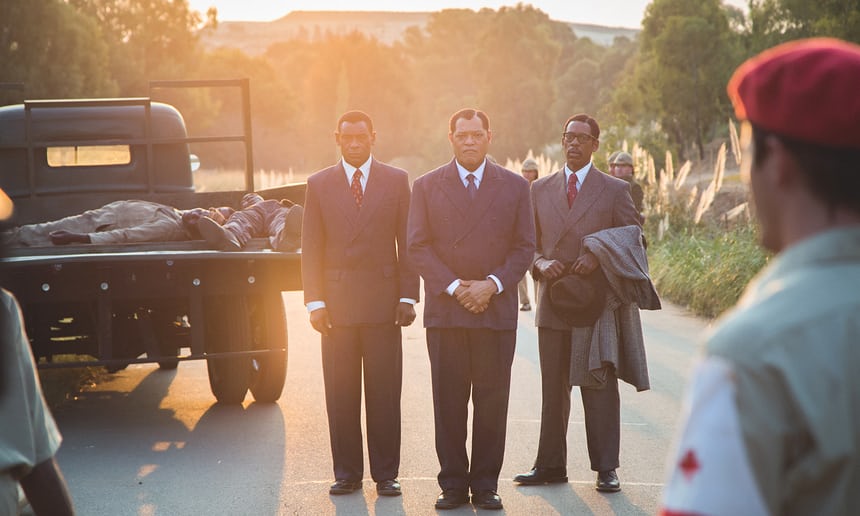 The most tacit question that lingers about any biopic/autobiographical work is whether the actor can bring justice to the role he shoulders. And inviting American or British actors to portray an African leader will surely have critics eyeballing this flick. There can be a handful of reasons jotted (all of them valid from a critic’s perspective) whether or not you think the actor’s nationality is a parameter to judge this series or whether the dialect appears to be typically foreign. To everybody’s surprise outflanking all conjectures, actor Laurence Fishburne has done an immaculate job.

Through this series, Madiba weaves the two autobiographies of Mandela- ‘Conversations with Myself’ and ‘Nelson Mandela by Himself’ as one story. The series chronicles happenings and cornerstones that shaped the life of this anti-apartheid revolutionary. The fact that we haven’t ever gotten a helve over his formative years (those character-building years) leaves us curious. You do see the dawn of revolutions, all the important connections and history in making. Though the series marks the beginning with Mandela’s childhood, family and a resolute young man who realizes that shaping his country’s future is the divine call; still much passes untold.

Through his work Hooks manages to incite a powerful tingle through portrayal of  the struggle, a leader amongst the masses who never quit, the fact that power always lies in the hands of the masses and we can be against any kind of institutionalized discrimination – all of which makes the blood gushing in the vein so discernible! Winnie Mandela (Terry Pheto)’s transition from being a woman and a backbone of the people’s leader to a standout, independent political leader gets an earnest notability in the series. 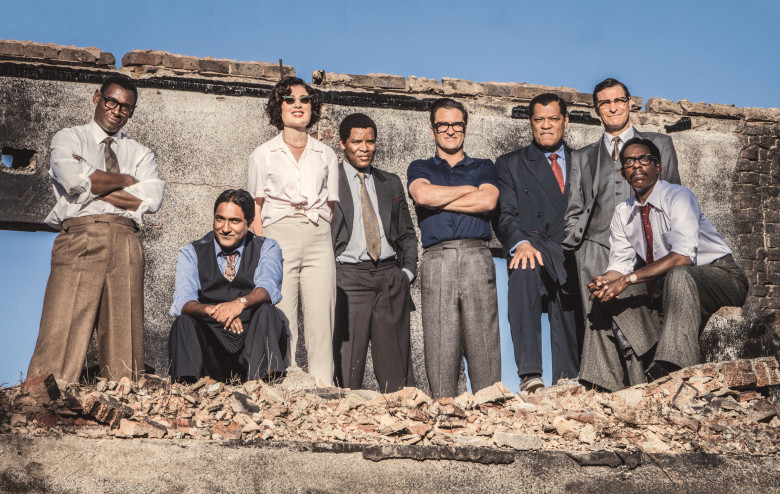 Clubbing two memoirs and documenting it extensively sounds and is a trial, that’s as to why a lot of the story has to be chugged down without further ado. His personal life is not the highlight here and blows away wispily. Tracing the same lines, his admittance to ANC (African National Congress) and 27 year-long imprisonment is lost within the blink of an eye.  Parts of the story are wound up by dialogues, historical clues such as scenes portraying the same or through news broadcasts. The omittance of details of such indispensable historical episodes of his life clearly indicates how a good attempt fell short of a few marks from becoming another memorable autobiographical T.V. show. Except a few unnoticeable glitches here and there, Madiba is a worthy watch.

The show is symbolical to ‘power is what lies within you’ and places a sense of invincible strength in the hands of the viewers  to stand against any kind of despotism given if all extend their hands to join as one nation.

Madiba is a BET original show and can be viewed here: https://www.bet.com/shows/madiba.html