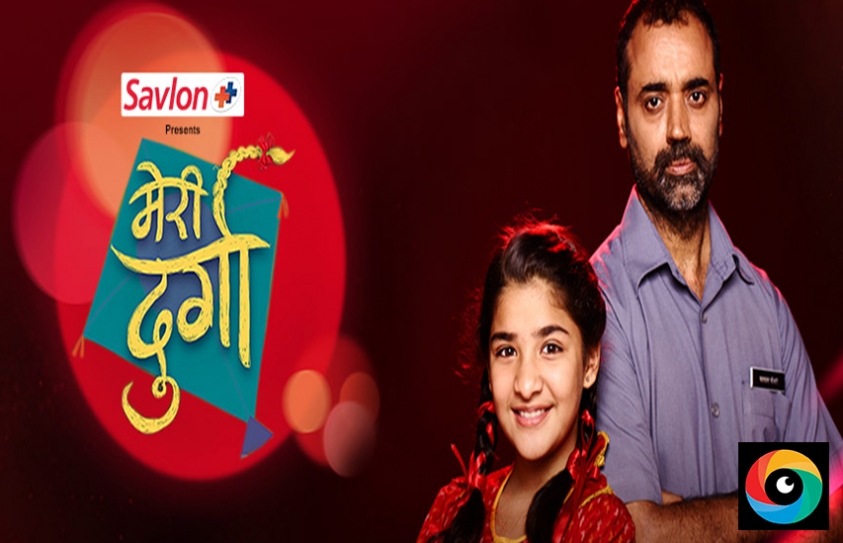 The Indian Television drama seems to haveshunned cooking its clichéd kitchen politics and is heading towards portraying some bold stories stifling at thegrass root level. While the drama realm still has tons of stories still being spun around melodrama Meri Durga is a different take. The story is based on the life and struggles of a father-daughter duo who battle against many adversaries in their journey to an aspiration. 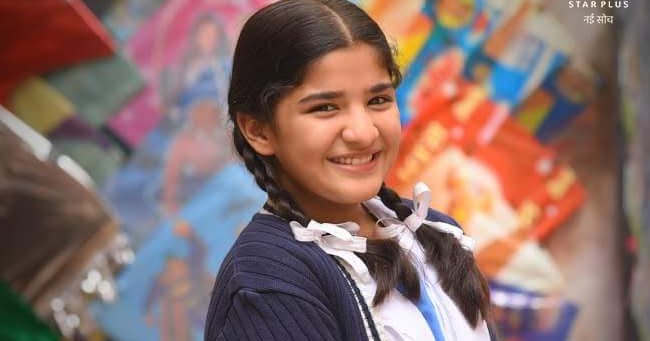 Yashpal Choudhary(Vicky Ahuja) plays the role of a selfless, doting father who works as a peon in a small rustic school of Haryana. He has a daughter named Durga- a sprightly, companionable young girl who aspires to be an athlete. The story is set against the backdrop of an idyllic rural village in Haryana, with minimal access to the outside and a mindset of communities restricted to progressive changes. Yashpal faces a lot of contempt due to his social rank and destituteness and hence like every Indian parent he sees educating his daughter as the window to an honourable life. However young Durga marches to the beat of a different drummer. She finds solace on her race tracks and gets intricately tangled in the webs of formulae (books and schools are just not her thing). Her coach (Ankur Nayyar) is a thorough motivator and supports her stalwartly. He is to Durga what Glen Mills is to Bolt- the perfect strategist who propels the athlete on her mettle.

Durga’s journey to realising her dream begins in fits and starts with her out-striding many hurdles along the journey. Her father and her coach are her backbone and slowly people in the community are also enthused by her victories and passion. Durga faces extreme disgust from her arch rival who tries all means to defeat her on the track.

However, the hackneyed part about every Indian show turns out to be their inexplicable absurdity in certain scenes and the never-ending tryst of Indian soaps with drama, which can get the eyelids drooping sometimes.

The show has recently witnessed a leap and the script has some conspiracies and spins to claim. Durga is now pursuing her father’s dream by graduating from a college and finds herself in a world with a dime a dozen smoke and mirrors.

In a state like Haryana where female foeticide is still a prevailing and pressing issue, Meri Durga has started on a solid footing and is soon the talk of the town. Durga’s portrayal as a resolute athlete makes it bona-fide doozy! Her discourse ‘I feel running carries me away into a different world’ is bound to instill a sense of purpose amongst the viewers. Herunswerving spirit is a driving inspiration and an emulative trait for many young girls in India.  Shows like Meri Durga are the need of the hour to rattle and axe out the stigma around raising a daughter.