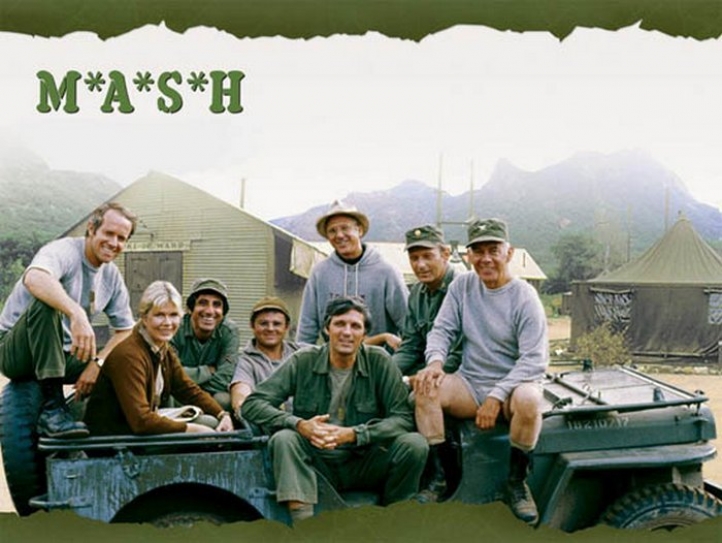 The early years of satellite television, we saw shows like M.A.S.H., Chicago Hope, General Hospital, St Elsewhere, Picket Fences, and many more. Chicago Hope, St Elsewhere and General Hospital focused on happenings in the hospitals. The Indian answer to Picket Fences was Kehta Hai Dil which starred Aman Varma and Gautami Kapoor. But soon the family drama took a turn and the original plot was twisted out of proportion. The closest Indian television has come to a classy recreation of a hospital drama was the Vijaya Mehta helmed Lifeline in 1987, produced by UTV. The authenticity and a top class roster of actors which included Pankaj Kapoor, Renuka Sahane, Tanvi Azmi, K K Raina, Ila Arun, Sulbha Arya among others ensured the series attracted viewers. Lifeline revolved round more than 52 characters in 21 episodes. It won awards and captured the ratings.

A peep into the production history revealed that it was shot in Nanavati Hospital, the cast stayed on the premises in the hospital and interacted with real patients in the OPD. They wore absolutely no jewellery, minimum make-up and no open hair. It was an authentic, sensitive exploration of the goings on in a hospital with patient-doctor trauma and dependence. Hospital dramas are a challenge to recreate with authenticity. Adding just the right touch of situations and human emotions. Despite the success of Lifeline, its sequel Lifeline II failed to match expectations. 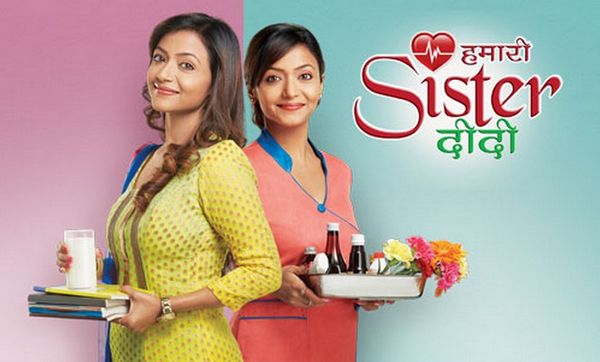 It took however another decade or so for producers and channels to consider a hospital drama. Sanjeevni and Dhadkan followed. While Sanjivani had a weekly one-hour slot, Dhadkan was telecast from Monday to Wednesday. Sanjivani was a soap set in a hospital, with yuppie doctors and nurses, multiple narrative tracks, colourful settings which were far from authentic, and more so a romantic interludes between doctors. Maybe Cinevistaas, the makers thought that was what the audiences would want, a casual hospital drama. Dhadkan was literally the opposite of Sanjivani. It was a harsh real show looking at the pains and triumphs of the doctors, the dirt, and the grime. Perhaps a bit too real, for the viewers to digest; as by then their habits were spoilt with soap watching. The latter may been softened up with Sanjivani. One cannot dispute its sincere narrative, even the actors were in character having witnessed live operations, learnt the medical jargon and watched real doctors from close quarters in the operation theatre. The cast included Mona Ambegaonkar, Achint Kaur, Ram Kapoor, among others. Dil Mil Gayye which came much later, also from Cinevistaas followed the lives of surgical interns and resident doctors of Sanjeevani Hospital. The latter was again just a setting. But none of these made an impression on the viewers as did Lifeline.

Hospital dramas aren?t ruled out. Among the current shows, there is Hamari Sister Didi on Sony Pal. It is more the story of single mother Amrita aka Sister Didi, who is a head nurse of the hospital which was her husband Dr. Avinash's dream who, like Patch Adams, believed that a doctor?s duty does not end by just giving the patient medicines; care and love come first. Amrita continues the modus operandi at the hospital after his untimely death. Dr.Karan is appalled at the functioning of the hospital. He tries to make changes, which obviously do not go down well with Amrita. Again a drama set against a hospital backdrop.

Balaji Telefilms? Itna Karo Na Mujhe Pyaar has used the hospital setting for their new soap about Dr Nachiket Khanna (Ronit Roy), a busy doctor and Ragini Patel (Pallavi Kulkarni) his independent wife, who reconnect. At least, they don?t tout it as a hospital drama.

It isn?t surprising that authentic hospital dramas are given the miss by content providers and channels. If Lifeline was researched for a year or so and the cast of Dhadkan too did their homework, the current scenario doesn?t allow for well researched content. Because the focus is on instant gratification -- ratings.