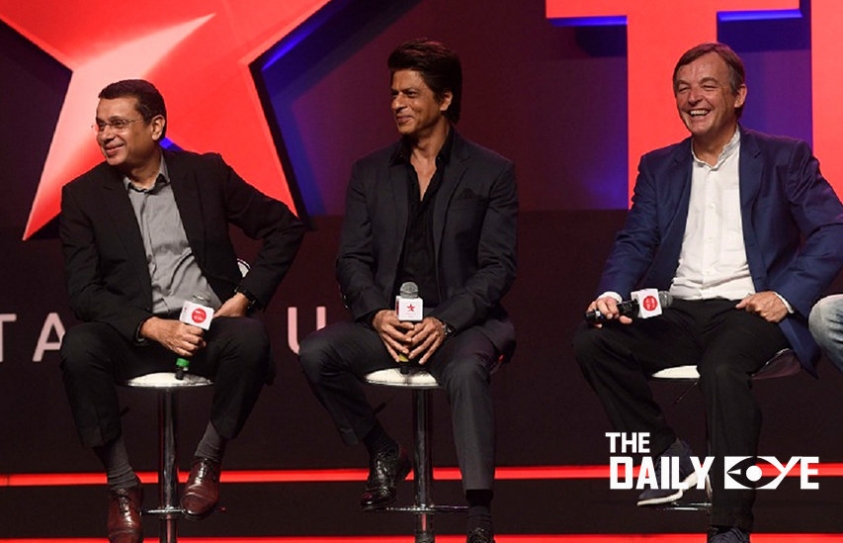 Can ideas take flight? Shah Rukh Khan’s new TV series brings a neoteric theme and TED content for a brand new audience of the mundane idiot boxes. The idea to bring ‘ideas worth spreading’ to people who never dared step out of the drama and sobs of the television is applaudable. 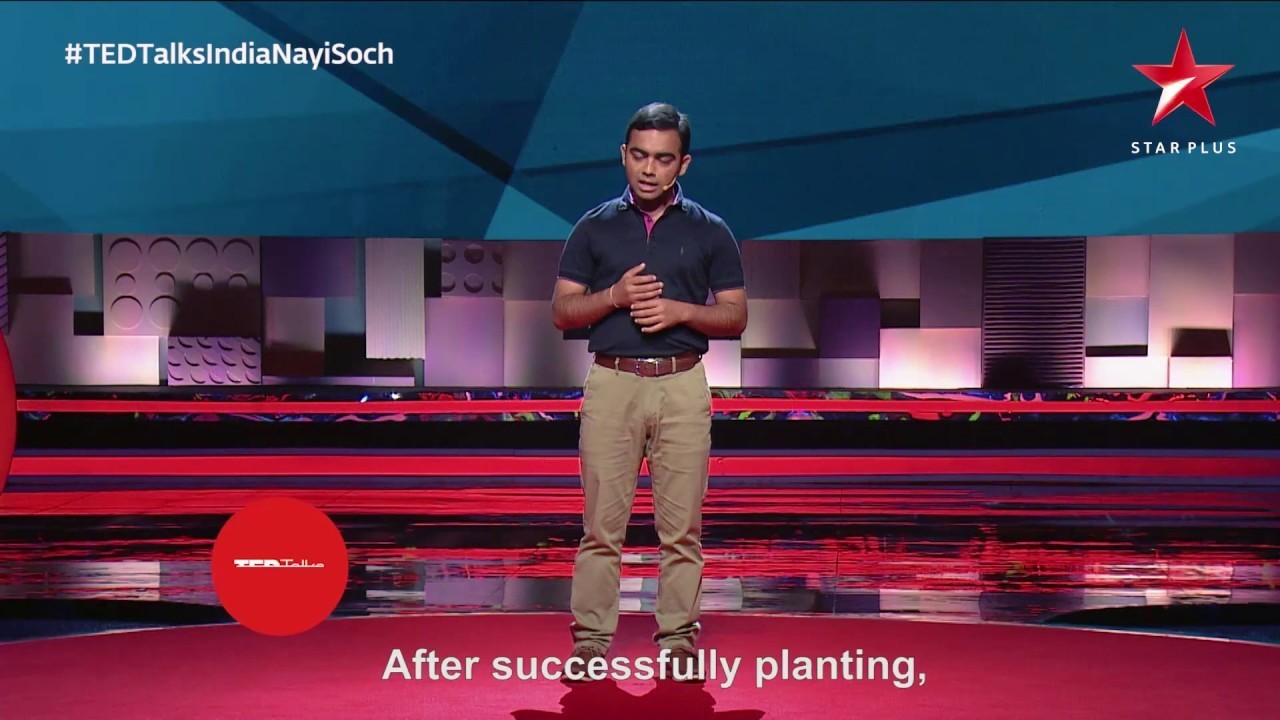 source:youtube
Quite strategically placed amongst the Indian audiences with the choice of language rightly being Hindi in order to garner new audiences, TED Talks is hosted by none other than “The King of Bollywood” and also some of the best think tanks of the nation. The structure of the show might feel like Aamir Khan’s erstwhile show ‘Satyameva Jayate’ that hitherto had us thinking, introspecting and the inevitable pouring our hearts out. On the contrary TED Talks is disparate from the yesteryear show; the singular similarity being both have turned out to be ‘vibe’ shows.

The theme #dontkillideas had me the first time I happened to see the advert and almost made me squeak in joy. A young girl proposes an idea of ‘roti/chapati’ maker that is immediately waved off by her aunts- the idea behind the advert was powerful. Although this show didn’t need much of a ballyhoo (the initial advert was greatly convincing) and next enter King Khan who spoke in his earnest demeanour with a twinge of wonder- what-is-this-all-about for those who seemed to possess no knowledge of what TED is. The show has rolled out to meet the anticipated expectation and finally this is one show that holds some really positive content for the viewers. 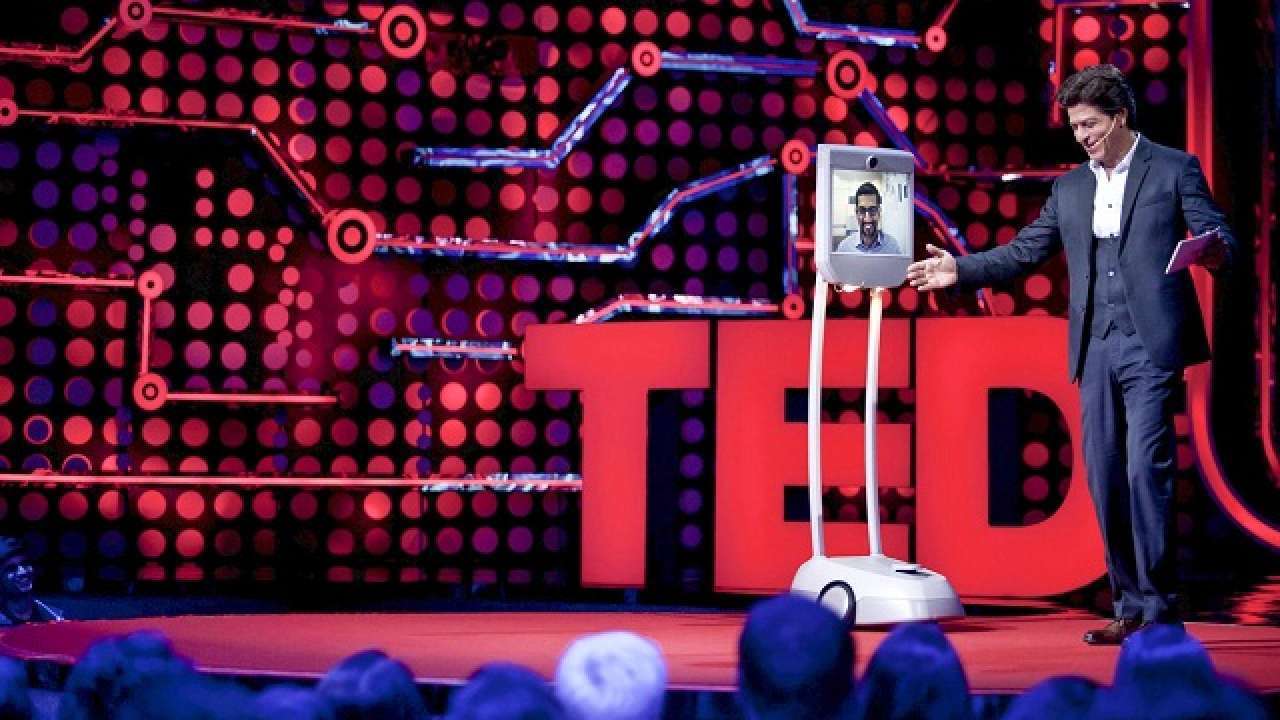 source:dna india
So, what exactly is TED Talks India rolling out for its audience? The Nayi Soch is targeting the problems/issues that India seems to face on societal levels and figures out what are the enduring alternatives or rather makes one think ‘are we doing this right?’ Rightly so, we are reimagining India with a brand nayi soch (new perspective) by jotting down all the rhyme or reason. For a dedicated viewer, this TV series can be a promising meditation or spiritual journey of some kind because the words and the power they hold is like detoxifying the smug from our minds by unravelling the truth. Various speakers addressed distinct topics from science and environment to gender gulf predisposition in the Indian society. Needless to say, Shah Rukh Khan has his own Khan-esque way of hosting shows that buoys up the milieu and keeps the spirits high.

While there’s still a lot to look forward to, the response to this innovative idea is enthralling. We would also love to see the series being aired every year with fresh and such unprecedented topics. There’s a lot to learn and put into practise from the discourses and also from the life stories of the speakers on this talk show. I’d say this is finally one show that has smashed the idiocy out of the idiot boxes. Feelin’ pepped up already, eh?