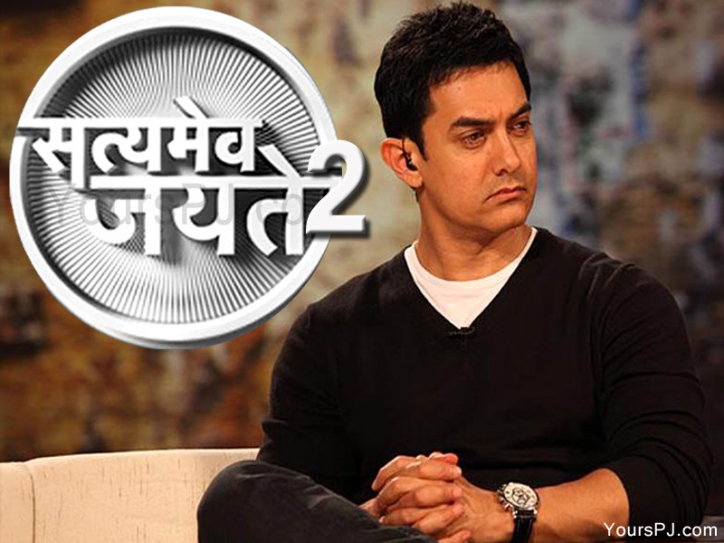 Last Sunday morning, television was in its authentic avatar as a medium of infotainment. Back to back, two opening episodes,  on two separate networks —  Shyam Benegal’s  Samvidhaan: The Story of the Making of the Constitution of India  at 10 am on Rajya Sabha TV; followed by the Aamir Khan helmed Satyamev Jayate Season 2 on Star Plus at 11 am.  Truly, television will offer fodder for the intellect for at least the next 10 Sunday mornings, with five of them offering a double bill, as Satyamev Jayete is on for five episodes only.

Season 2’s first episode was dedicated to Rape. India hasn’t learnt her lesson after Nirbhaya; this dastardly act continues to dog our women and girls. Much of the consensus pointed out to the insensitive police, equally crude line of questioning in the court and medical mishandling or neglecting to comply with requirements for medical evidence. The victim is being violated once again with questions like how was the dress pulled down or the saree pulled up or where all did he touch you, at the police station often the cops are known to touch an already ravaged woman. There is a crying need for a one stop crisis center for the socio-medico-legal-aspects, which also includes psychiatric counselling. 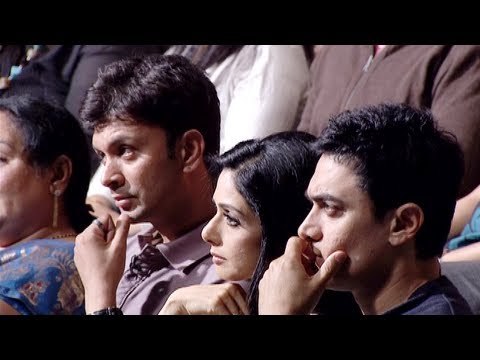 Victims spoke on camera with their faces pixilated. Parents of a victim who committed suicide criticized the delay in legal action.  The case of a  woman who was raped 22 years ago, is still pending. The rapist “was arrested, given bail and he’s walking about freely, while I am living in  misery.”  Doctors, and police are the prime provocateurs in intimidating victims, especially the younger ones. While the police and later the defense lawyer asks them humiliating and vulgar questions; the doctors and hospital staff intimidate them about the procedure.  Second year MBBS students study the procedure of medically examining a rape victim. But who remembers it, averred a panelist doctor, the latter has put together a kit complete with a nail cutter to gather nails for forensic testing and distributed it to hospitals – be they government of otherwise.

When Satyamev Jayate was launched in 2012, the initial attraction just had to be   Aamir Khan.  The actor’s rationing of one film a year had his audiences yearning for more. Talaash, his 2012 release, was pegged as an end of the year outing. Besides, Aamir Khan is scarcely seen on TV shows as a celebrity guest.  Here was a show which he was hosting, even though there was no prize money involved, viewers tuned in on Sunday mornings. They came back the following Sunday, as  their favourite actor was bringing out issues most Indians would have experienced or witnessed.

Each of the 13 episodes of Satyamev Jayate  seemed handpicked socially relevant issues: from Female foeticide  and women related issues like dowry and domestic violence to Medical malpractice, Pesticide poisoning and Organic farming, Water harvesting,     Casteism and Untouchability, etc. It generated a huge impact, we are led to believe. Not only did Aamir Khan persuade the affected persons to share their heartrending stories, but also presented solutions and sent home an informed audience. The participants  would be victims and social activists, who urged the audiences to interact with social issues and take responsibility.

The actor’s superstar status dominated the TRPs on Sunday mornings in 2012  with over  13 episodes between April to July. The fallout of the episodes was not just donations,  which   impacted the NGOs working in each of these sectors, but also gave the government a wake up call, e.g. on  May 11 the  Rajasthan high court approved a  fast track court on female feticide, on  May 23 the Lok Sabha passed child protection bill.

Having created new records for viewership, it  was watched by over 500 million viewers   and elicited responses from over 843 cities, 1.5 billion impressions online and a collection of more than Rs. 22 crores in donations, are the impressive results of Satyamev Jayate’s first season. 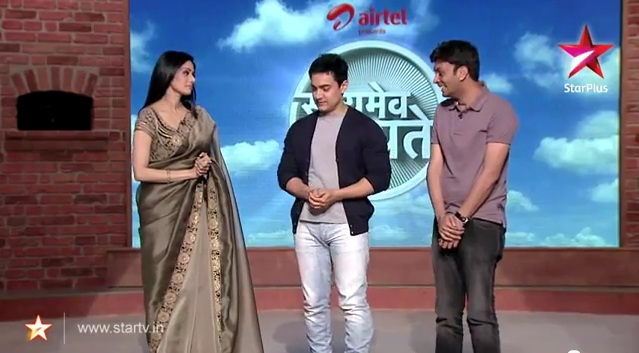 The issues that  will be addressed this season are those that concern and impact every   Indian whether they are from Mumbai, Delhi, Cochin or Kolkata. A value-add on this season is South India’s Superstar Mohanlal   as a brand ambassador for the show in the south.

With a tag line which reads: Jinhe Desh Ki Fikr Hai, will  Satyamev Jayete’s five Sunday run create the same political will among Indians as the first season did?