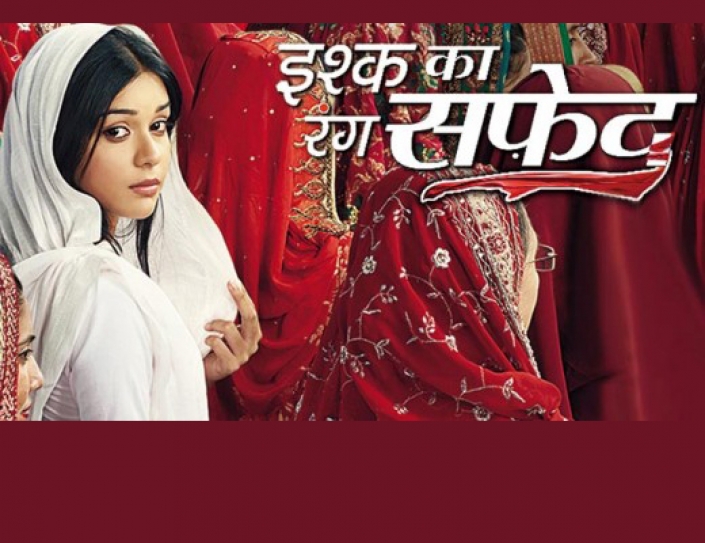 With the Sony Network and Hathway face off, avid viewers of Sony?s Reporters, Dil Ki Baatein Dil Hi Jaane and Itna Karo Na Mujhe Pyar and SAB TV?s Taarak Mehta Ka Ooltah Chashma are miffed at Hathway?s high-handedness and deciding to pull the plug on their favourite shows. Irate viewers are questioning their decision on shows on Sony Network?s various channels. In the event of the Sony blackout, yours truly surfed around watching shows like Ishq Ka Rang Safed on Colors. Then to Zee TV?s Ek Tha Raja Ek Thi Rani. Both of which I had seen the first few episodes. I was impressed by a sequence of two horsemen riding through a verdant landscape followed by three dogs and an occasional cut away to a campsite with and oasis like sitting arrangement. I had strayed into Ek Tha Raja Ek Thi Rani, Zee TV?s period romance. The camera work in this sequence and in the opening episode was exemplary; as for a few seconds, the lens is trained on the horses? hooves and the boots of the rider, cut to a long shot of the rider, panning the landscape. As the rider closes in on the campsite, the camera pans at the back of a grey head. The best is yet to come: as the head turns slightly the camera is stationery taking a profile over the top of the chair. Great Shot! Finally, the face (of Surekha Sikri) comes in view. The DOP has taken the advantage of the idyllic setting and used it fully not as a backdrop, but as a character which evokes the affection between grandmother and grandson. In the introductory episode too, the camera built up expectations focused on long shots, the horses? hooves, and the rider?s boots, gradually taking in the human figure, and then revealing Rana Indravadhan. Ishq Ka Rang Safed too is marked by astute lensing. Both serials have taken advantage of the setting of their respective narratives ? Rajashtan and Banaras. Evoking images which are important as characters; as though taking cue from films like Chetan Anand?s Taxi Driver which had listed the City of Bombay in its credits! The makers of Udaan have taken full advantage of Chakor?s escapades in Mumbai. Viewers from hinterland India will get an armchair tour of the streets and underbelly of the city of their dreams. Uttaran has shifted gears to Mumbai?s brisk trade of the illegal organ trade managed by a ?social worker? and her smooth talking aide and his henchmen. In the nascent years of TV awards, the award for best cinematography was a mere gesture, much to the distress of the jurys there wasn?t a series worth its framing which merited the trophy. Lighting and shot taking were unimaginative, flat and brightly lit. As shows moved away from stuffy studios into the open air, cinematographers of television serials got the opportunity to showcase their dexterity with camerawork and lighting. In the current scenario, I think the jury will have a hard time picking the best as lighting the scenes and lensing them are works of creativity. What is also important and missing is depicting a certain sense of authenticity. Whereas in a hospital drama like Roshni Ek Nayi Umeed the colour of blood is the right shade of red; in Udaan where Chakor is a rare blood donor, her blood looks like watered strawberry crush! Why on earth is the receptionist in a hospital still looking up a register for a patient?s room, when today even the smaller ones have a desk top at the reception? Get real, producers, don?t fool your viewers. They are laughing all the way to the TRP bank, as they surf away. There?s a long way to go on quality production design. If the cinematographers have risen to the occasion, the production design teams too can take up the creative challenge. As for the Sony-Hathway imbroglio, less said the better.