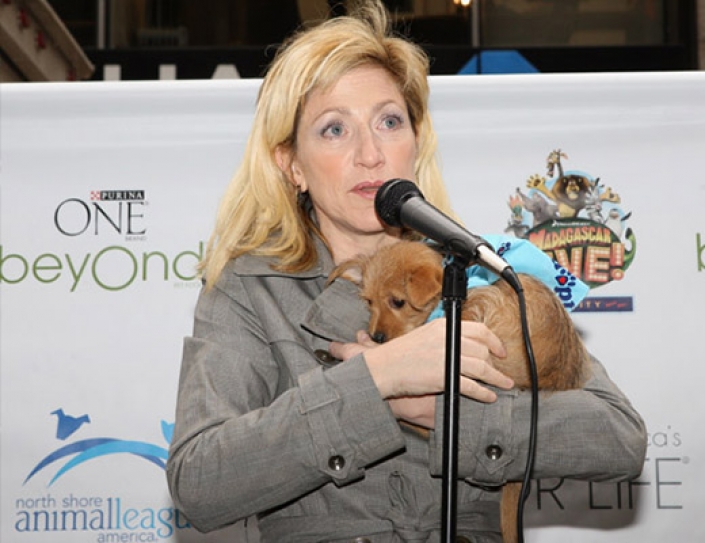 PETA has officially kicked off the cross-country tour of its new state-of-the-art “I, Orca” empathy project, which uses wireless Google virtual reality (VR) goggles to immerse potential SeaWorld visitors in a world where they can swim freely in the ocean with their orca family. They will also meet an orca mother, voiced by Edie Falco, who still mourns the baby who was stolen from her decades ago and sent to SeaWorld, where he has been sentenced to a miserable life in captivity. A non-VR video of the project is available here.The project will hit cities near all three SeaWorld parks this summer, finishing in San Antonio in July. “This summer, people across the country will have the chance to see and feel SeaWorld’s cruelty to orcas for themselves,” says PETA Executive Vice President and mother Tracy Reiman. “PETA’s ‘I, Orca’ project gives the first-ever whale’s-eye view of what SeaWorld means to baby orcas and their mothers: a lifetime of suffering and loneliness in cramped tanks.”