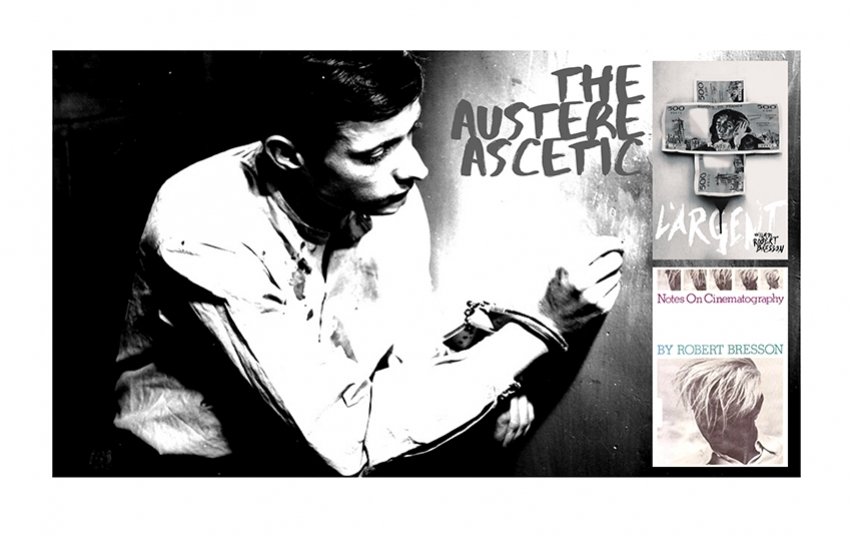 Jean Luc Goddard once said, “Robert Bresson is French cinema, as Dostoevsky is the Russian novel and Mozart is German music,” writes

In more than hundred odd years since the birth of cinema, the art form has been nurtured by auteurs and filmmakers of all hues with varying degrees of greatness, but few have managed to distill and refine the poetics of cinema as precisely as Robert Bresson. At the outset I must confess, I am intellectually and aesthetically challenged to write about Bresson - nevertheless with great humility of a spectator, who has seen his films, I attempt my chore.

L’ Argent (Money) was first seen in India at the Film and Television Institute of India, Pune, way back in 1990, since then, this masterpiece is the cornerstone of cinema aesthetics for Indian filmmakers. Based on A Forged Coupon, a novella by Leo Tolstoy, Money stands out for its purity. The film won Bresson the best director’s award at the 1983 Cannes Film Festival. An artist is the best person to deliberate on his art and this is truer of Bresson than anyone else. He remains the best source to access his art. His seminal book Notes Of A Cinematographer, postulate commandments of cinema-ascetic austerity and purity of experience. He abandons terms like “filmmaking” and “filmmaker’ and replaces them with “cinematographer” practicing the art of “cinematography”. Bresson always considered himself to be a cinematographer (not to be confused with a camera person). A pilgrim, seeking grace, culminates his journey at Money. 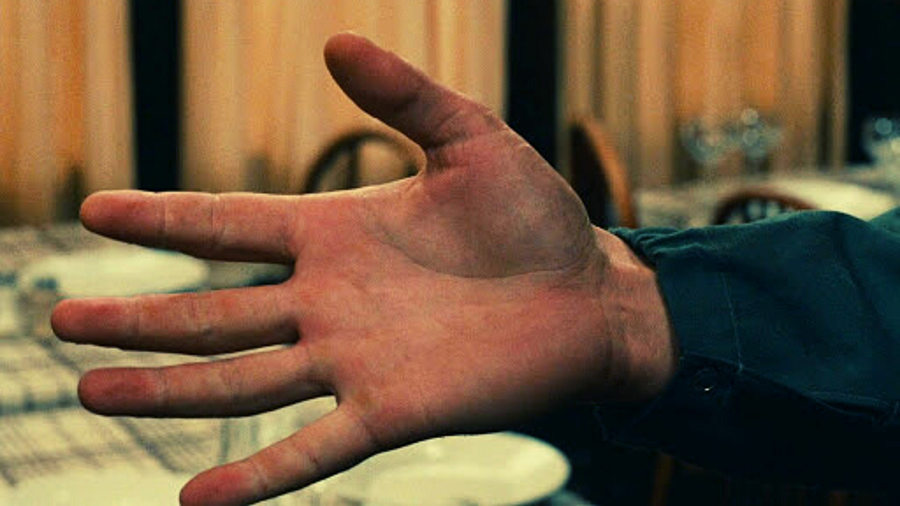 Two boys take a counterfeit note to a photo-shop and change it on the pretext of buying a picture frame. When the store manager finds out, he scolds his partner for her lack of wariness. She chides him in return for having accepted two forged notes the previous week. He then vows to pass off all the forged notes in their possession at the next opportunity, which arises when a gasman, Yvon, comes in with a bill. Yvon tries to pay a restaurant tab with the forged notes, but the waiter recognizes them as counterfeit. Yvon is arrested; he avoids jail time, but loses his job. He acts as the get-away car driver for a friend's bank robbery. Police foils the robbery, and Yvon is arrested and sentenced to prison for three years. While in prison, his daughter dies and his wife leaves him.

When released from prison, Yvon has nothing. He murders the hotelkeepers and hides in the house of a kind woman and her family. One night Yvon kills everyone in the house with an axe. He confesses to a police officer, and is arrested.

“Make visible what, without you, might perhaps never have been seen,” says Bresson in Notes Of A Cinematographer. This to him is the essential objective of the cinematographer. Truth, for Bresson, needs rigor of form and an uncluttered and minimalist mise en scene.

Bresson’s films are devoid of any symbolism. He does not depend on inferences and deductions, neither manipulates, nor maneuvers the filmic image; instead captures it real. His filmic universe seeks the spiritual without the filter of “naturalism”.

It is for this purpose that Bresson rejects “actors” and “acting” in cinema. For him acting is for theatre, in cinema there are “models”, who with precise movement, gesture, speech and several rehearsals before the take, move and speak in an automated way. They neither express nor suppress an emotion. According to him, acting violates the purpose of cinema, the most realistic of the arts, which is to show realities. Turning to his Notes once again, we read, "What our eyes and ears require is not the realistic personal but the real person." 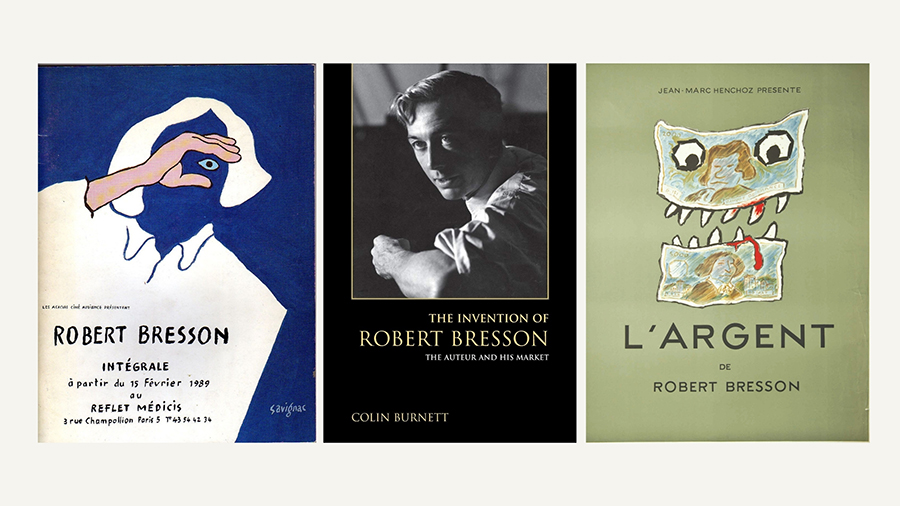 The image in Bresson’s mise en scene has a material existence, which is inward. An Actor who portrays a character moves from interior to the exterior because he has to “show” to the audience the character he is portraying. This is contrived and manufactured for Bresson, while his models move from exterior to the interior. The physical is the gateway to metaphysical.

In Money, as in his other great works, Bresson puts to use elliptical plotting (jumping time and space in a single cut) to astute use, with sound and picture engaged in a relay. He dispenses with traits like motivation, psychology and explanation. The characters act unannounced without any obvious motive.

Bresson’s thematic concerns are Catholic and subscribe to the “hand of fate” and “God’s will”. The characters that do wrong are neither punished immediately, nor the ones wronged, are soon vindicated. Workings of fate are more complex than immediate.

In a span of fourteen films, which Bresson made, some critics feel he became pessimistic, but it is lucidity that Bresson attains in Money. He has stripped his cinema of all flare. Bresson, an artist of the very highest order, does not offer meanings, explanations, or answers but rather lucidity, reality and profound mystery. Bresson's films are not merely the most lucid; they are, in essence, lucidity itself.

The Cinema of Tengiz Abulnadze