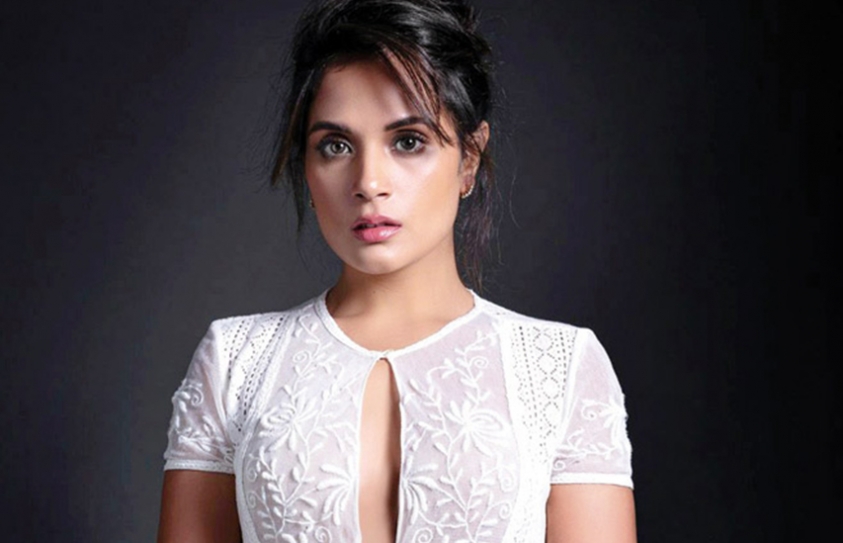 Celebs Should Use Their Status To Help Society: Richa Chadha

“When you start a normal campaign, you might not get as much attention as you would get if a celebrity is attached to it. It is because a celebrity is always in the news and limelight. We as actors can make good use of that. It has always been my intention,” the actress told. Actress Richa Chadha has launched a new campaign to raise money to provide shelter for women who have been victims of human trafficking and the actress says though it is not compulsory, film stars should support social issues. For the latest venture called A Bungalow on The Hill, Richa has joined hands with KETTO, which is a crowd funding digital platforms owned by actor Kunal Kapoor.
The “Gangs of Wasseypur” actress will help raise funds for NGO Purnata which provides shelter home in suburban Mumbai where upto 15 such girls are given various forms of training including dance, vocational training and other activities.