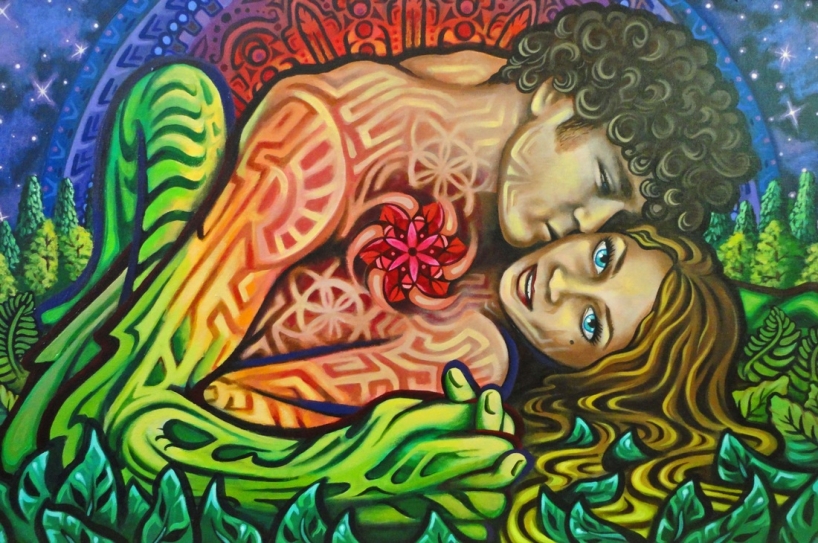 A play about marital infidelity has been winning fans over the years, instead of shocking conservative Indians. Bernard Slade’s Tony award-winning romantic comedy Same Time Next Year written in 1975 and widely performed, was picked up by Mumbai producers very soon had done in Gujarati as Mausam Chhalke in 1978. Since then, it has been adapted into various Indian languages and remains a very popular two-hander.

Right now, there are two versions of the play running in Mumbai—Raell Padamsee’s Rohit Roy-Mona Singh starrer, Unfaithfully Yours (that does not acknowledge the source) and the more recent Main Aur Tum (Slade given credit) directed by Sharman Joshi, who also plays the lead, with Tejashri Pradhan. (Interestingly, Sharman’s uncle Pravin Joshi and father Arvind Joshi played the same role opposite Sarita Joshi in Mausam Chhalke, and his brother-in-law Rohit is doing the English version).

The play has a charming plot about a man and a woman who have an impromptu one-night stand at a holiday resort and decide to meet at the same time each year, at the same place. Both are married with kids and promise never to contact each other through the year; this strange affair carries on over 25 years, with the passage of time conveyed by music, conversations about time-specific events and costumes. The two of them are committing adultery, and deceiving their spouses, yet this annual tryst provides them with a kind of emotional anchor that helps strengthen their marriages. They can confide in each other with a stranger-on-a-train kind of uninhibitedness, yet know that the other cares and empathises.

Far from judging the couple, the play offers a wish fulfillment fantasy that allows for an affair without disturbing a happy family life; in fact, providing an extra layer of emotional wellbeing and sexual excitement. When the play was written, the sexual revolution and the women’s movement were at their peak, and making a light hearted romp out of a potentially explosive situation probably helped allay the feeling of wrongdoing and remorse that might have come up if the couple were not faithful to each other and carried out multiple affairs. There is lust and guilt, of course, but nothing sordid about a relationship that enhances the lives of the two involved in it. The man and woman are ordinary, yet touched by this extraordinary love, filled with the beauty of the secret they share and the hope of something to look forward to

The funniest scene in the play is when the woman arrives for one tryst heavily pregnant and he ends up delivering her baby, since there is no doctor or hospital nearby. For a play about sex, it is rather sweet and innocent, the way the two of them exchange affectionate stories about their spouses and show each other pictures of their children. But for this aberration, the two are wonderful spouses and parents. Funnily, he feels more guilty than she does, and neither gives even a passing thought to breaking up their marriages.

The play must have shocked the conservative then and probably does so now, though we are in times of Tinder and the idea of a marriage or relationship lasting forever—or twenty-five years—seems nearly impossible; terms like hook-up and friend with benefits have entered the vocabulary of romance. Love often does not even come into the picture, which is probably why a play that was ahead of its time in 1975 and a bit dated now, still never fails to fill the theatre.

The Slade play has been updated to the present and many specific cultural references modified, but it has been staged so many times that the audience probably knows the story and still invests in this odd romance—the mark of a classic.