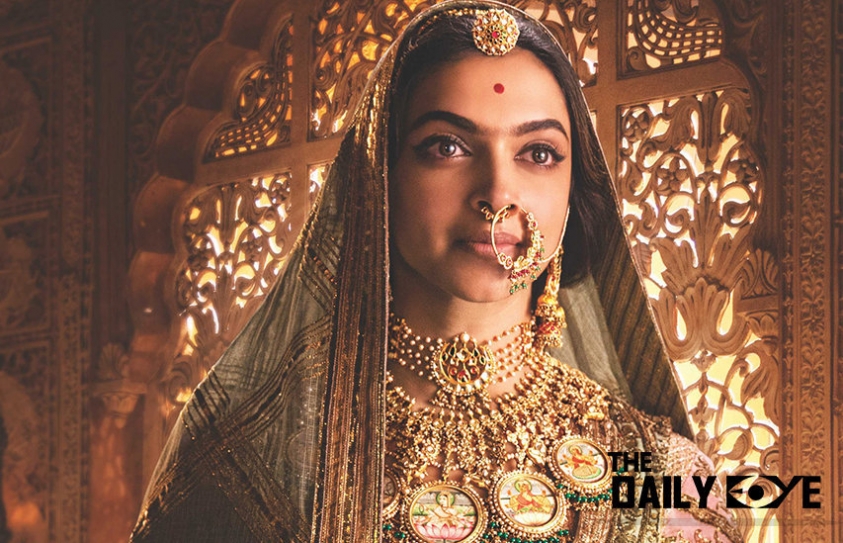 Changing Roles of Women in Bollywood

Ever heard about a TV show called Powder? It was a show that made its debut on Sony TV in 2010, talking about the drug trade in Mumbai (no, not an Indian version of Narcos). But unfortunately, the show failed to grab attention because all of it was given to Hindi prime time TV shows which stereotype women regressively.

Powder, starring Geetika Tyagi as Brinda Sawhney is the only woman on the team of agents devoted to wipe out drugs from the city. From an affluent background, Brinda has chosen the hard work of the NCB due to a personal tragedy, and Tyagi deftly captures the weight of this burden in a performance that walks the fine line between personally distant and professionally committed.

Brinda and the show are finally getting justice. It will be back on Netflix, giving viewers a chance to lament the passing of what might be one of the best-limited series to emerge out of India. 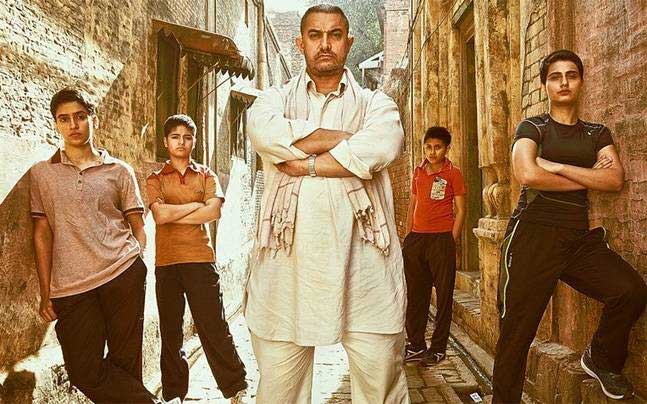 In recent years, we have seen an increasing number of feminist films arguing for gender equality in Indian cinema. Movies like “Pink,” “Gulaab Gang,” “Dangal,” and “Begum Jaan” are just a few that make up a wave of new, modern feminist media. 2017 was no less. Last year will not be remembered for its blockbusters but as the year of the emergence of the strong female character, spending substantial screen time on journeys to find herself. Let's glance back at 2017 when we saw an emergence of women protagonists in Bollywood films.

Lipstick Under My Burkha, Anarkali of Aarah, Simran, Tumhari Sulu are few films that Bollywood presented last year which showed us that women are equally good and even better than men behind the camera. And let's not forget Padmavat.

“Now we have extremely powerful women-centric films like Pink, Mom and Indu Sarkar. In the earlier days, film industry would shy away from strong women-centric themes,” agrees Madhur Bhandarkar whose films Chandni Bar, Fashion and Page 3 have portrayed various facets of a woman’s personality.

Film director Onir, whose recent film Kuch Bheege Alfaaz has a strong mother-daughter relationship at its hub, feels mainstream Bollywood films still have a long way to go despite some outliers. “There are still the problematic issues of women being objectified in films. Some of the popular dance sequences are examples. In fact, it is important that women in popular entertainment in India emerge as independent characters rather than supporting the men. And that’s how it is in my films,” he says.

Mumbai-based script writer Pubali Chaudhuri feels that the #MeToo movement in the US has found echoes in India too and feminist themes in films are now easier to market. “But this is more market-driven and doesn’t really reflect any intrinsic cultural or sociological change in the minds of Indian audiences,” she says.

For Chaudhuri, films with strong women protagonists and women-centric themes have been made in India even decades back and continue to inspire directors, producers, and actors. “And while it is good to see traditional roles and gender equations changing in India, which in turn is driving a different level of gender awareness in Bollywood, it would be very unfair to forget films such as Mandi, Bhumika and Umrao Jaan which were made decades ago.”

From ‘Abla Nari’, ‘Sanskari Ladki’, to a strong, independent person, women have gone through a role change rigorously. This was much needed. While we respect the good change, there is still a long way to go.