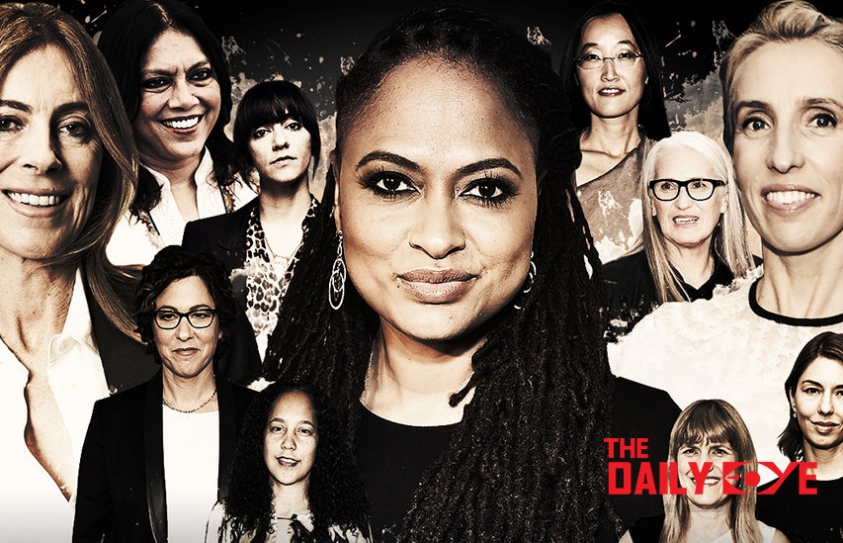 Celebrating the Women behind the Camera

In this age of Netflix, Hotstar and Amazon Prime, there's a unique streaming service called MUBI which I am sure not many would have heard in India. Unlike the other streaming services, Mubi focuses on international arthouse cinema. The concept is refreshingly simple: every day, a film curator hand-picks one amazing film, which members then have 30 days to watch. It means that there are only 30 films available at any given moment, ranging from indie flicks to cult and classic cinema.

What's more interesting is currently, MUBI has a special program knows as The Present Is Woman, the Woman Is Present which asks a serious question. “Where are all the female directors the film world seems to be clamouring?”—decades late. MUBI is thrilled to present an epic series, taking over the programme during the months of March and April, celebrating women behind the camera. From avant-garde’s queen Maya Deren to Hollywood’s transgressor Kathryn Bigelow or cinema’s fairy godmother Agnès Varda, MUBI wants to honour some absolutely crucial, necessary and remarkable voices, both established and up-and-coming, that keep pushing the boundaries of representation, and reminding us one thing: “the present is woman, and the woman is present”. 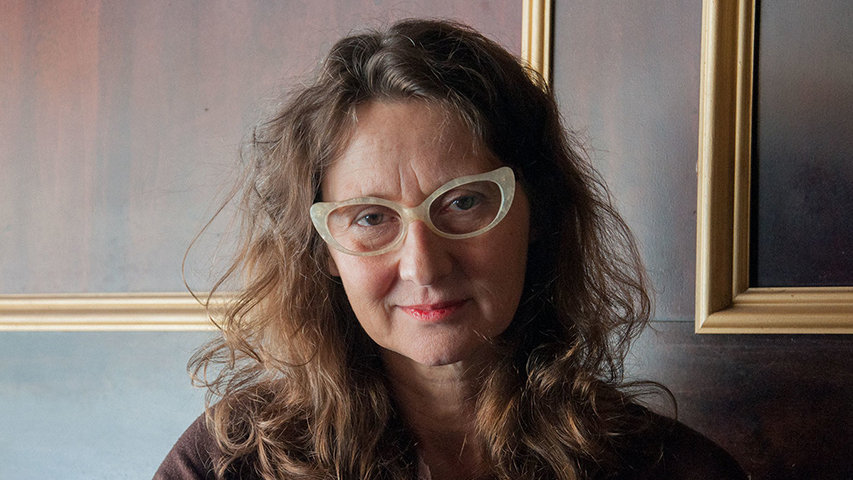 A report, commissioned by the University of Southern California’s Annenberg School for Communication and Journalism, surveyed 1,100 films made in the last 11 years, and found that just 4% were directed by women – which equates to 22 male directors hired for every woman.

Women have directed critically acclaimed films in the past and they continue to do so. While some of these films like Wonder Woman and I, Tonya were nominated for Oscars and were seen by a large audience, there is a selection of independent, short, or low budget films all directed by women (which were highly praised) but didn't get the attention it deserved.

One such example is 'Diary for My Children,'' by Marta Meszaros which is perhaps the most famous film ever made in Hungary, written and directed by the best known of all Hungarian film directors. It won the Grand Prix at Cannes. It is the first of a series of four autobiographical 'Diary' ("Naplo' in Hungarian) films. The date on the film is 1982, but it was not released until 1984, probably because of trouble with the state authorities who must have objected to the showing of so many political abuses in the film. 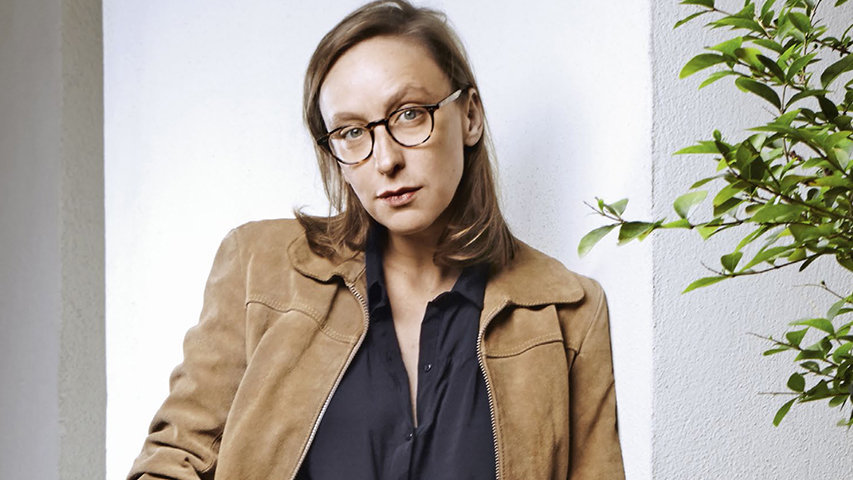 Documenteur is a film directed by Agnes Varda, made during Varda’s brief stay in Los Angeles in the early 1980s. This small-scale fiction traces the alienation of a recent divorceé newly arrived in L.A. with her young son (played by Varda’s own son).