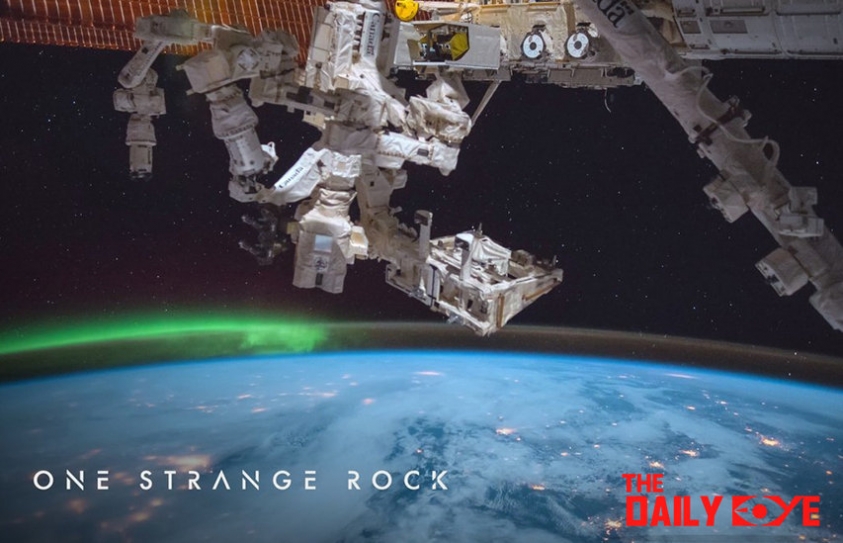 The earth, hurtling fast and unstoppably, ticking away into an irreversible change has a story to evince. While the strategically important passage of time traversed by a giant wheeling Copernican planet is somewhat cardinal to all life swarming on its surface, the Earth from an universal lens is nothing more than a ‘rock’ in a vast sea of abyss that is full to brimming with rocklike bodies.

One Strange Rock is a 10-episode miniseries by Nat Geo, featuring Will Smith who deep dives into an endless pit of particulars of what our hurtling rock is. The series will partly wash away the guilt of having been too ‘spacey’ in that space-science lecture, as also work up lot of interest for the naive ones. The hook being? Well, the pace of the series, credit Darren Aronofsky’s atypical jump cut style production is bound to keep one’s interest piqued. 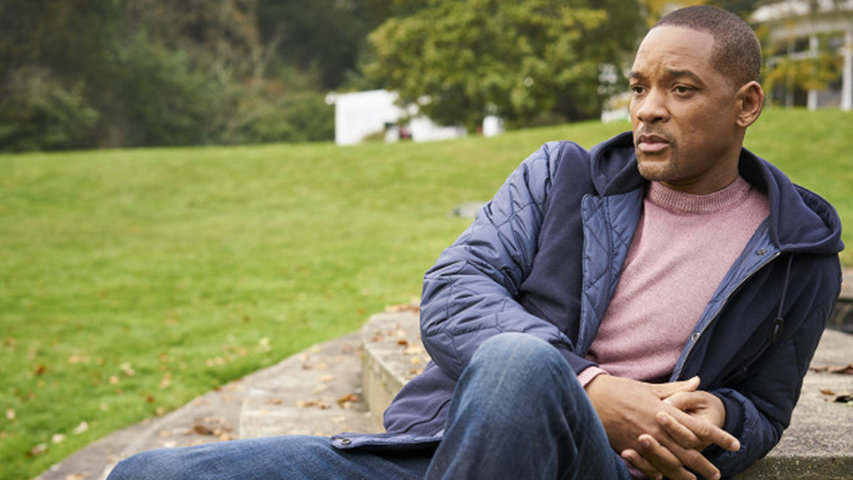 The premise goes something like this - ‘Eight astronauts, with over 1000 days in space between them, can tell us how being up there helped them to truly understand what goes on down there,’ Quite thoughtfully put, it’s a guide to a rocky form that’s rocking its duality, wiz. Our planet. At one point it’s a big, blue giant coursing its passage through time and at another it’s nothing less than a pale, blue dot. The docuseries is aimed at embedding awareness of the seemingly dead or inanimate forms that shape the crucial chunk of the planet; to which we turn a blind eye otherwise.

Primarily, nature/space documentaries are all a stamp of veracity for the universally true aphorism, “Astronomy is a humbling experience.”  Learning how every single element plays out in a gargantuan setting, the ends of which are beyond human comprehension, is to an extent impactful. Astronaut Nicole Scott, pronto brings to notice this thesis by proffering, “There is absolutely nothing on one side of the planet that isn’t connected in some way with the other side of the planet.” Such words, much vindication.

Undoubtedly, One Strange Rock is a breathtaking montage of all elements stringed together and breathing together as one. Beginning with the occult oxygen and working right up to present the vividly visible colours of glory and admiration, the series is art; a feeling splashed on the canvas. Exotic locations, human micro-stories and a jump cut style production- one moment you are here and then you are almost fleetingly carried away to another setting; something that is so awe-striking and unfathomable to the senses at once.  It whisks away its viewers on a smooth gliding expedition of the wild, the unknown and the beautiful side of the earth, claiming the ‘must watch’ tag to its credit. The series stands out to be the perfect blend of talent, art and science. Can it get any better!? We’d say no. One Strange Rock has set a benchmark already and can be accredited with the not-so-humble label of One.Thrilldrunk.Docuseries.