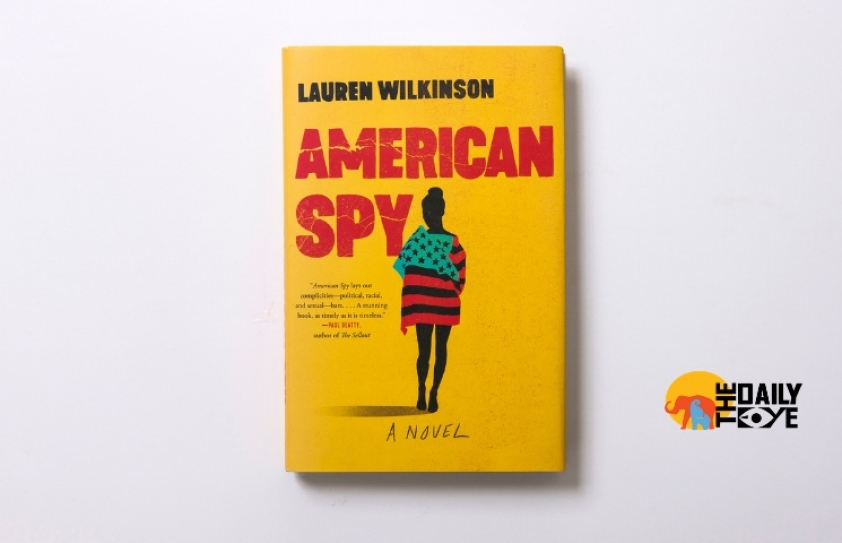 Lauren Wilkinson’s American Spy is a perceptive novel with a feisty protagonist - it will possibly be made into a film soon, though this spy universe is not glamorous, like the one inhabited by James Bond or Ethan Hunt. It’s dirty and dangerous.

At the best of times, it would be difficult, if not impossible, for a woman to get into the murky all-male world of espionage. And Marie Mitchell is a young black female FBI agent, who wants to be a spy at the height of the Cold War. She knows that however smart or brave she may be, the men will not give her any significant assignments, so when she does get a dubious-sounding but exciting job, she takes it.  And realizes, like many special agents before her, that a spy can never retire. (This one too ends at a point that indicates a sequel). 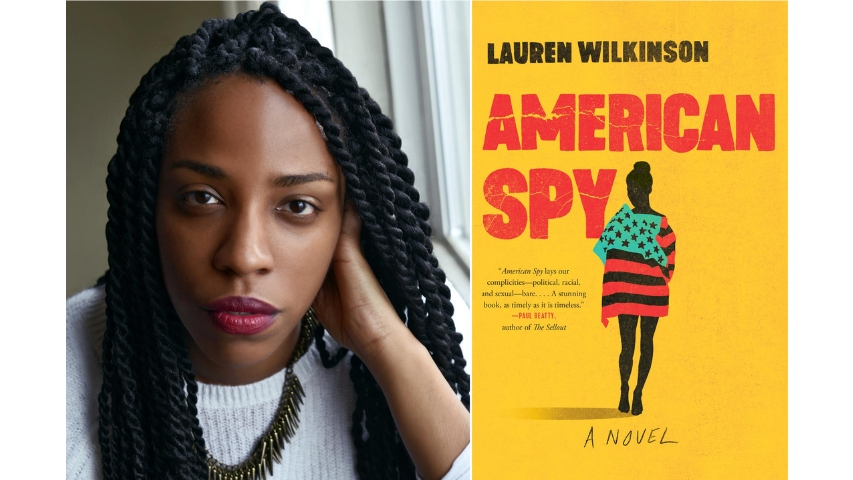 When the book opens, Marie is asleep at home with her twin sons in the next room. Her senses sharpened by her FBI training intercept a hitman, and she has to shoot him before he does.  She knows that the racist white cops will make life tough for her, even though she clearly killed in self-defense, so she escapes with her kids to her mother in Martinique. There, on a farm by the sea, she writes her astonishing story for her sons to read in case she does not survive another attack.

Back in 1987, Marie is doing dull jobs for the FBI, recruiting informants and dealing with “oppressive amounts of paperwork” that lands at her desk. The daughter of a New York cop, and younger sister of the ambitious Helene, whose dreams of a career in intelligence work inspired her, Marie wants more out of her professional life.

A shady CIA man, Ed Ross, recruits her to join a mission to somehow find a chink in the armour of Burkina Faso’s charismatic leader, Thomas Sankara (a real life character), so that the CIA can get rid of him and install a puppet president - the kind of nasty game the US still plays, but back then the fight was against the USSR and all communist regimes around the world.

Marie is aware that she is the clichéd honeytrap, but she is genuinely attracted to Sankara; she also had another reason to accept the job - Daniel Slater, the man who recommended her, was the colleague and boyfriend of her sister who died mysteriously and Marie wants to find out what happened.

After a meeting with Sankara in New York, where he goes off-schedule to meet the black community in Harlem, Marie is sent to Burkina Faso, where she uncovers serious attempts being made to overthrow Sankara, who is, nonetheless, hugely popular with the people for all the work he does for their upliftment. Marie is caught in bind, not willing to go beyond a point to aid the CIA, and then discovering out that there are wheels with wheels. In reality too, Sankara was violently assassinated by his closest associate.

Marie gets out of Burkina Faso using her own quick thinking and courage, but finds out soon enough that her life can never be ‘normal.’  Lauren Wilkinson deftly handles the various complex threads of the story, and paces it so that it never gives the reader breathing space. The book simply demands to be read in one sitting.