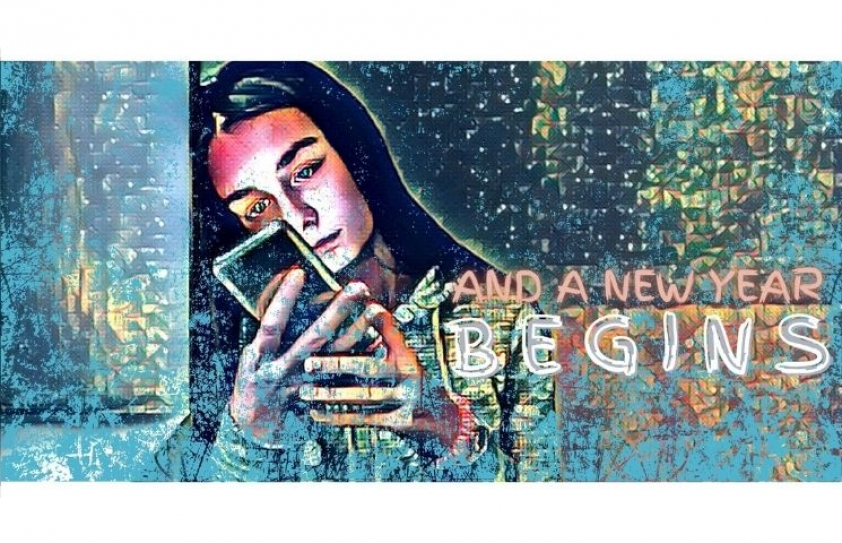 It is the good times of the past that inspire us to look forward to the coming year, for there is little in the events of 2021 that give any confidence, writes Humra Quraishi.

Call it a formality or a dastoor, as the year ends and the new year gets set to take off, one usually highlights the positive. Well, for the last several hours, I have been thinking hard, but sadly, nothing came to mind. Not a single thing that has stood out in 2021 to impress.

New airports and unfinished highways don’t thrill, as only a very small percentage of our citizens in any case can use them. Most cannot afford to travel, so nothing great about these hawai addas except for, I suppose, the flights of fancy dress that the Prime Minister regularly takes along with his designers on steroids.

And what’s this tamasha about anyway? Other than it being predictable gimmickry to distract, the disruptive changing the names of cities, towns and roads has little else to offer. Even the changing age of girls from 18 to 21 for marraige will change nothing, when all that remains visible is the debris of poor economic planning, poverty and the blatant use of muscle power to silence dissenters.

The many terrible happenings of 2021 have provoked me enough, and I must mention a photograph that has shocked me more than anything else recently. It is of the BJP Member of Parliament, Brijbhushan Sharan Singh, slapping a young wrestler during a national championship event in the state Jharkhand’s capital city Ranchi. Singh is the president of the Wrestling Federation of India and he was present as the chief guest on the first day of the Under-15 National Wrestling Championship event at the Shaheed Ganpat Rai Indoor Stadium in Ranchi. He slapped a young boy, who was apparently not supposed to be a participant because he did not fit the age category, and then had him thrown off the stage. The boy could have been asked to step off, but to be humiliated publicly must have been a horrifying experience. A very disturbing moment captured by the camera - I do hope Singh has been ordered to leave the Wrestling Federation of India. Or does he remain at the seat to hurt and insult more of our future sportsmen? 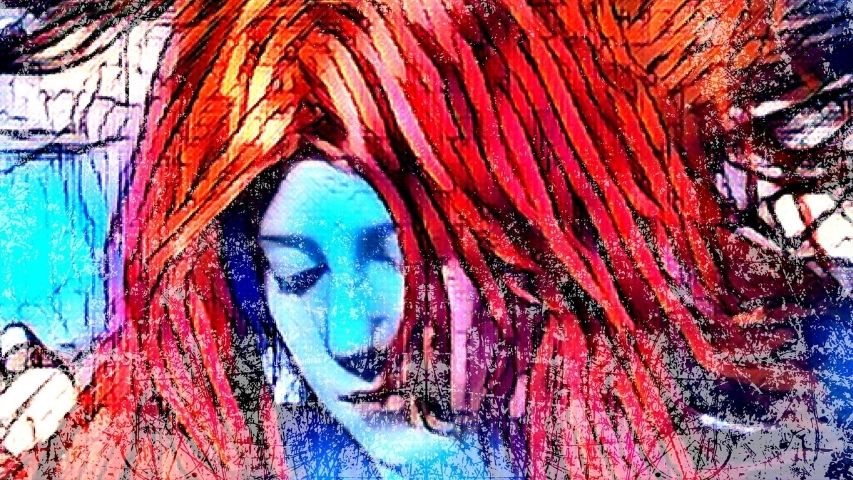 This year has been about death, disease, deceit and destruction. It has left us deprived for a long time to come. The worst affected are children - the future of the country. If we don’t reach out to them, we are doomed. I’m neither semonising, nor suggesting new-year resolutions to take, but yes, I feel it is the duty of each of  one of us to bring focus upon the young who are left deprived of education, food and even the basic warmth of woolens to face the harsh winter. Last evening, when I walked past a quiet and closed down construction site, I spotted a labourer and his family with the children scantily clad. This, when it was one of the most bitter cold December days of New Delhi. When I asked the parents ‘why’ their children were not adequately clad, they uttered, “Because with no-work, we have no money to buy anything!”

Why is nobody addressing this grim reality? Where is the childhood that is promised to children? Without given what is their birthright, the youngest citizens of the country are being carelessly tossed into the rough world of premature adulthood. I have no idea how much more difficult it must be for the children with special needs. I’m reminded of the Komal G.B. Singh made documentary titled ‘Neel Gulab’. The news reader turned filmmaker had made the film in the 1990s. It was about a spastic child.

To this day her reasons for making the film stand out: “I felt I was  getting   stuck in a groove, so I thought of making documentary films on social issues, and partnered with filmmaker Asha Dutta. Although  it  is a struggle to make social-oriented films, I derive a lot of strength from the satisfaction it gives me. Also, your creativity wants  you to do more fulfilling things in life. We have not been given any directions like ‘do this for special children’. All that we want to say is that ‘do not pity them but  treat them with a lot of  gentle love  and  then see them bloom.’” 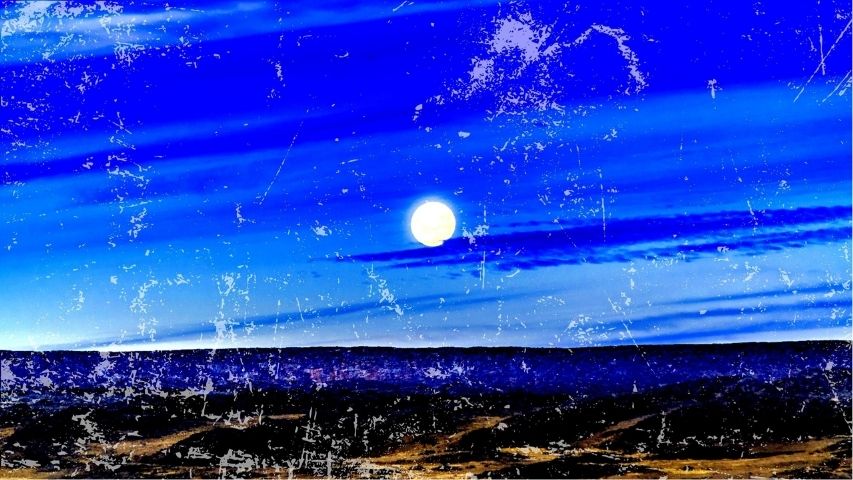 Komal had said more: “Actually the New York based poet, Gerda Klein’s poem ‘The  Blue  Rose’ about a little girl with special needs, touched Asha and myself to such an extent that we decided to make a film on it. We were determined, so whatever be the hurdles or challenges involved in dealing with a sensitive subject, we made the film. These children are special, as rare as the blue rose, and if tended gently and cared for, they could bloom to such heights that you and I would be nowhere in front of them and their talents. Also, I give full credit to Gulzar saab, MF Husain, Amjad Ali Khan and Jaya and Amitabh Bachchan for making this film bloom. Gulzar saab wrote a beautiful Hindi adaptation of the original poem by Gerda Klein, Amjad Ali Khan rendered music for this film, Hussain sahib did the background canvas and Jaya and Amitabh, the commentary. And none of them charged for it. They said they have done it for the cause.”

And whilst keying in these sentences of Komal G.B. Singh and words about her film, I’m wondering why has she moved from centrestage to a quiet solitude? In fact,  years ago, this courageous woman had spoken out about herself, never concealing that she had gone through a rough  patch  in life. Perhaps, with that she had decided to move away - a  total change of scene for her. Wish she was still making films on issues of the day.

However, returning to the present, all I can say is this: We were better off in those years filled with verse and sentiments, when carefree discourse brought us abundance. When violence, hate and divisive politics was checked and controlled – when there was brotherhood, when art and creativity flowed free.

Having brought you to that mood I leave you with Kerala’s celebrated rebel poet Balachandran Chullikad’s verse titled Ghazal:

Matchless is the soil of Hindustan/In it grows love, compassion, fidelity/As sure as the sun rises from the East/So surges from this land sincerity//This is the true seed of Hind and from its earth/These fruits have spread across the world, far and wide.