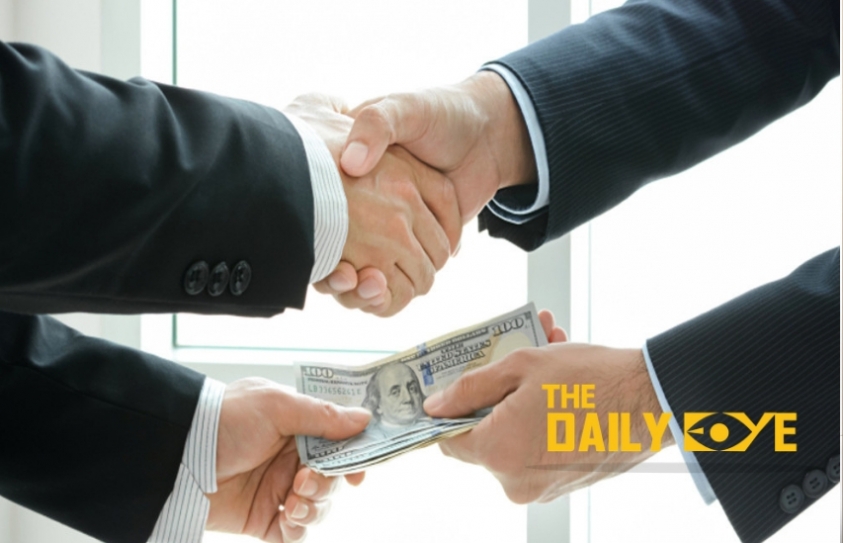 The UN says one trillion dollars are paid in bribes annually, while another 2.6 trillion are stolen, all due to corruption. 9 December, marking the International Anti-Corruption Day - The UN Secretary-General Antonio Guterres, counts the costs of corruption, and has said values and economic development were under assault, as trillions of dollars were lost in corruption. He said every year; trillions of dollars – equivalent to more than five per cent of global Gross Domestic Product are paid in bribes or stolen through corruption. He said that “it robs societies of schools, hospitals and other vital services, drives away foreign investment and strips nations of their natural resources.” 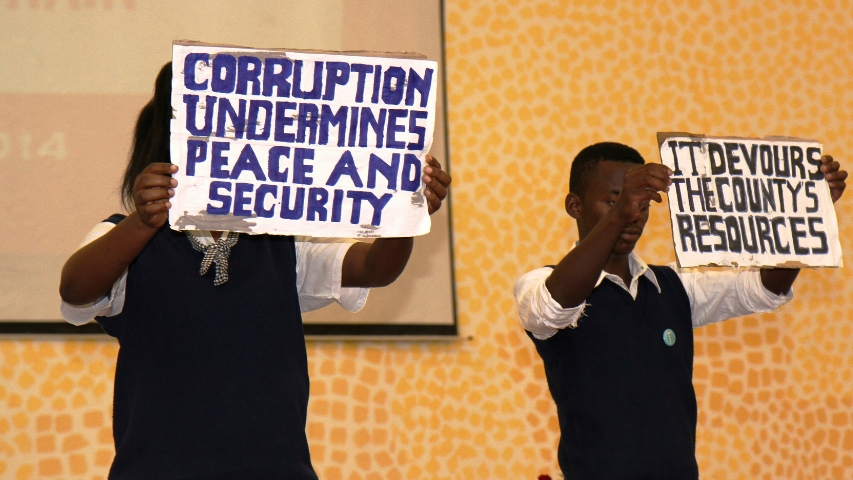 Guterres deemed corruption “an assault on the values of the United Nations,” highlighting the persistent crime. The United Nations is fighting against this global crime by implementing initiatives like the global campaign launched jointly by the UN Development Programme (UNDP) and the UN Office on Drugs and Crime (UNODC), which affects both rich and poor countries. The joint international campaign focuses on corruption as one of the biggest impediments to achieving the Sustainable Development Goals (SDGs). To mark the International Anti-Corruption Day (IACD), UNODC has developed a wide-ranging campaign focused on different SDGs and on how tackling corruption is vital to achieving them.

The campaign recognizes corruption as one of the biggest impediments to achieving the SDGs, or 2030 Sustainable Development Goals agreed by all nations of the world in 2015, to advance the whole of humankind. The campaign is also asking communities to use the Anti-Corruption logo during related events, and highlight community actions related to the Day on social platforms by using the hash tag #UnitedAgainstCorruption and tags @UNDP, @UNODC.

Guterres called the Convention a “primary tool” for advancing the fight, and highlighted the positive outcomes made possible through its implementation. “Through the Convention’s peer review mechanism, we can work together to build a foundation of trust and accountability,” the UN chief said.

Corruption is both a major cause and a result of poverty around the world. It occurs at all levels of society, from local and national governments, civil society, judiciary functions, large and small businesses, military and other services and so on. In regard to this, the rich may get richer and the poor may get poorer. Corruption affects the poorest the most, in rich or poor nations, though all elements of society are affected in some way as corruption undermines political development, democracy, economic development, the environment, people’s health and more. People will develop an attitude of being against the government. But it isn’t just in governments that corruption is found; it can permeate through society.